Remembering the Azalea Festivals of past 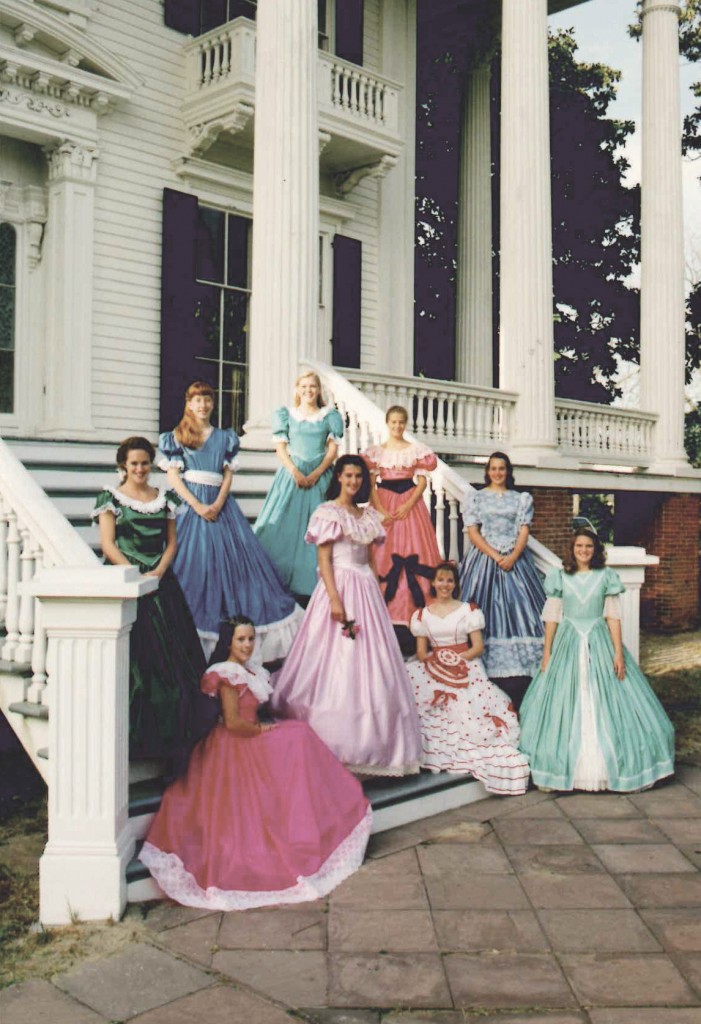 Things were vastly different when we first came up with this story. The idea was to check in with several female leaders in the community and have some fun with their Azalea Festival memories – big hair and big dresses of their younger selves – to share stories of serving as an Azalea Belle or Princess back in the day.

(About 4,500 high-schoolers have served as Azalea Belles since 1969, according to the Cape Fear Garden Club, which organizes the program.)

Then, on March 12, organizers announced they were canceling this year’s festival for the first time in the event’s seventy-three years. The drastic move came out of concerns about limiting the spread of the coronavirus and was soon followed by rapid shutdowns of other public spaces – from classrooms to restaurants.

Without the Belles and numerous festival events around town this April to usher in spring in Wilmington, sharing these memories and ’90s-era pics below take on an even more special meaning during these unusual times.