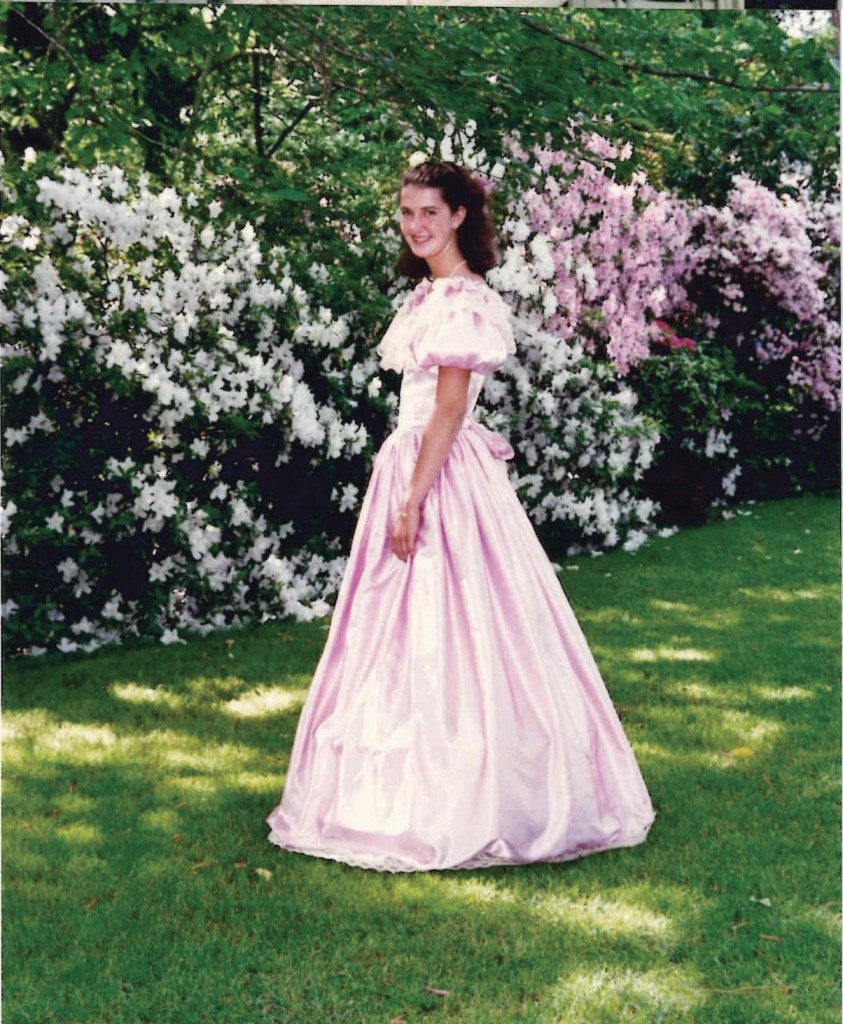 FAISON SUTTON is a commercial real estate attorney with the law firm of Murchison, Taylor & Gibson, PLLC, having worked there since 2003 after law school and becoming a partner in 2011. In 2018, she became the firm’s first female managing partner. As a junior at New Hanover High School, she served as an Azalea Belle in 1995.

What made you want to be a Belle?

“I had loved seeing the Belles in the beautiful gardens as a little girl, and my grandmother, Charlotte Gibson, was a member of the Cape Fear Garden Club, so we wanted to share the experience together.

Sadly, she passed away the year before the festival, but all of her garden club friends were so kind and encouraging, and they made sure to invite me to some of the special events, as a way of honoring her.”

“Leading up to the festival, I participated in a televised interview with the long-standing WECT anchor Bob Townsend where we discussed the different roles Azalea Belles would play throughout the weekend.

During the festival, I attended an opening ceremony in Mr. Henry Rheder’s beautiful gardens. I also rode on a float in the Azalea Festival parade (the J. Michael’s Philly Deli float!) and spent time ‘stationing’ the various gardens.”

“My favorite part was having Wilmington photographer Freda Wilkins, take photographs of me and my friends in our gowns at the Bellamy Mansion (see page 24). We were recreating one of my favorite photographs of my Grandmother Charlotte with her friends in similar dresses which was taken in the 1930s in Wilson, North Carolina. I still have both of those photographs framed in my home today.”

What do you remember about your dress?

“It was a special experience to have my gown custom-made and picking out the lavender color and style. I felt like a traditional Southern belle while wearing it … that is until I had to get in and out of my car with that hoop skirt! I still scan the photographs of the Belles each year looking for my dress!” 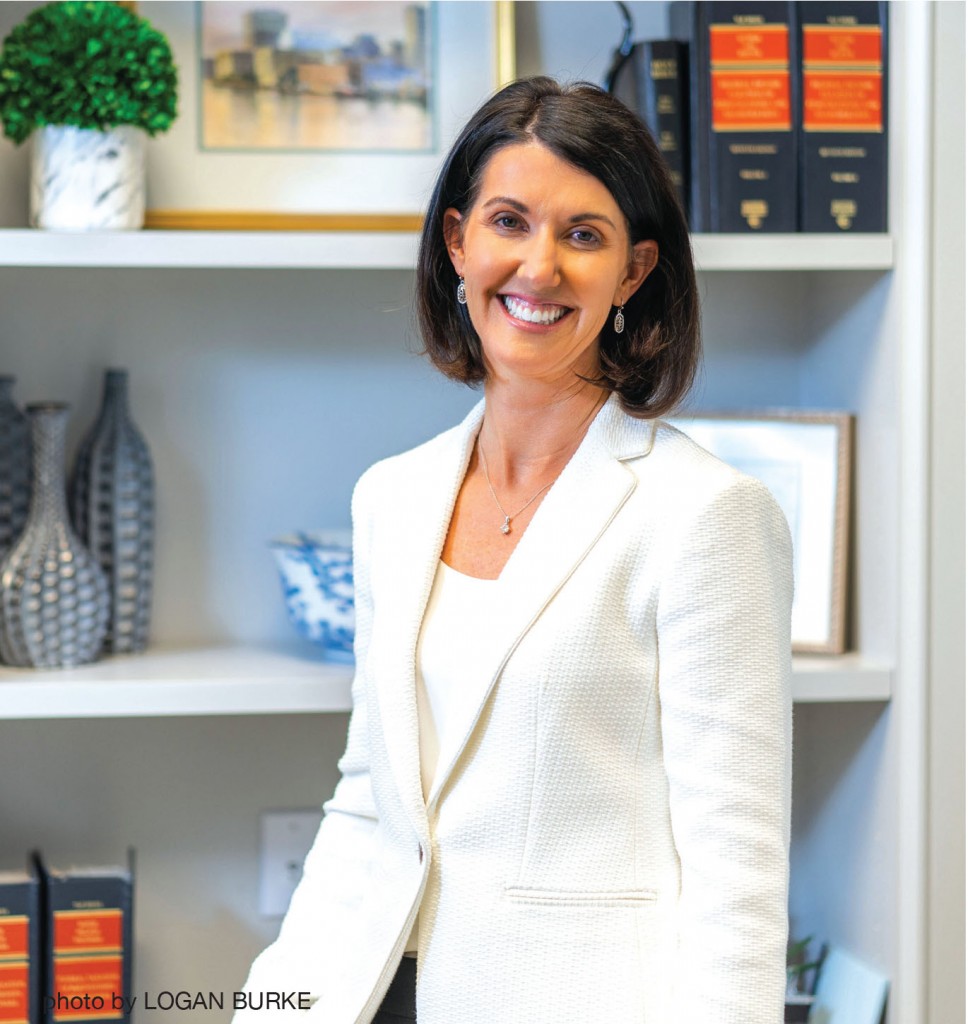 “Growing up, I wanted to be a lawyer just like my father, Frank Gibson, because people were constantly telling me how much they trusted him and respected his judgment.

As for the real estate area specifically, I enjoy seeing tangible results from my efforts, so it is such a thrill to help clients with their exciting and innovative developments and projects in Southeastern North Carolina, all of which provide jobs and homes for people in our community.”

“My family of four seems to often be on our spring break during the week of the Azalea Festival, but I have enjoyed attending many concerts and the garden party over the years.

When we are in town, my sons – ages ten and thirteen – have also gotten the opportunity to ‘rent’ parking spaces in our law firm’s downtown parking lot to the many people attending the parade on Saturday morning.

It is so fun to get downtown early that morning of the parade and watch the excitement build as the families are heading down the street to find their special parade-viewing spots!”

Any lessons that you learned from your experience as an Azalea Belle that carried forward for you?

“Being an Azalea Belle taught me several things. First, I was given many opportunities to interact with adults I had never met, which helped me prepare me for college and job interviews.

Second, I learned how important logistics and communication are for a successful event like the Azalea Festival, and that is the exactly the same within businesses including my law firm.

The cancellation of the festival this year due to the coronavirus will be a huge loss to our city – not only for our local businesses but also for the Wilmingtonians who volunteer their time and efforts and the many visitors who travel to our city for the event.

I know this year’s Belles were so excited to become a part of the Azalea Festival tradition, and so I hope we can help them find other creative ways to participate either this spring or in the future.