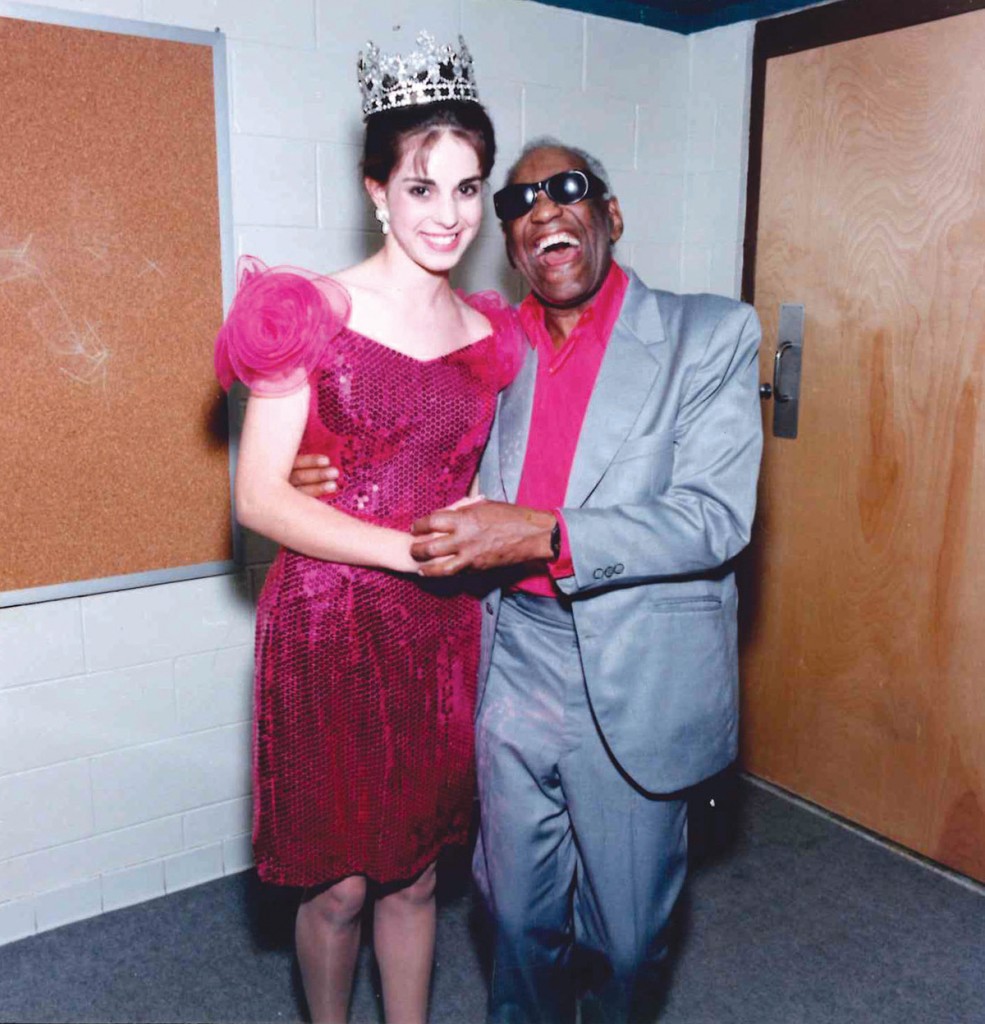 SARAH BUCHANAN, assistant principal at Noble Middle School, was the North Carolina Azalea Festival Princess in 1995 when she was a student at Hoggard High School.

What made you want to participate in the festival pageant?

“I moved to Wilmington from the Midwest in tenth grade and became involved with the Azalea Festival Youth Committee through the encouragement of my voice instructor, Beth Bell. After attending Azalea Festival events and helping to raise scholarship money for the pageant, I decided I wanted to participate in my senior year. I entered the Princess Pageant with no expectation of winning or being in the top ten and actually borrowed a dress from a friend. Needless to say, winning was a complete shock.”

“As Azalea Princess, I greeted the queen and celebrities when they arrived at the airport and attended the queen’s coronation. I also attended all of the concerts, garden party, and festival activities and had the opportunity to introduce Tracy Lawrence, the country music singer, before his show. The day of the parade, I was on a float with members of my court.”

“One of the best memories was when we visited Snipes Elementary, and the students were all lined up outside the school holding signs to welcome us. I also had the opportunity to meet Ray Charles, Roberta Flack, and the Four Tops, which was an incredible experience.”

Any lessons that you learned from your experience that carried forward for you?

“The skills I learned related to public speaking and the confidence I gained in my role as Azalea Princess translated well when I went to apply for teaching jobs out of college. In my current role as a school administrator, I am comfortable speaking with members of the community and seek ways to promote all the wonderful things going on at our school.” 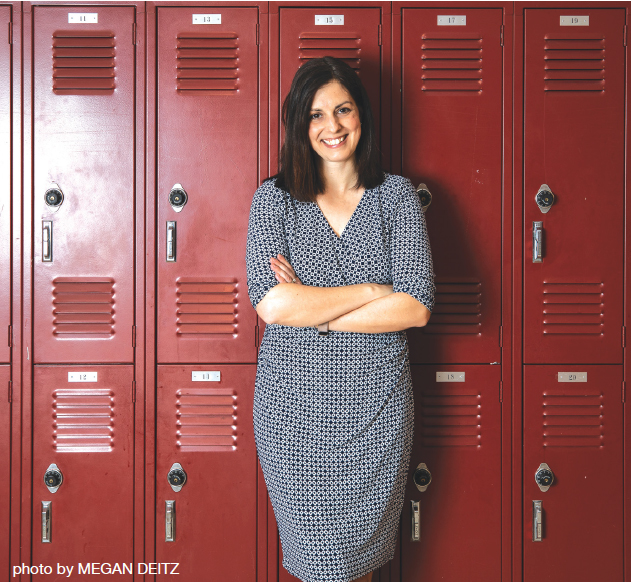 “Once I was awarded the Teaching Fellow scholarship at Meredith College and began taking classes, I decided elementary education was the best fit for me because I enjoyed working with that age group. After earning National Board Certification and teaching elementary school for seven years, I decided to attend graduate school at UNCW to pursue a master’s in school administration and certification in curriculum, instruction, and supervision.”

“I have enjoyed attending Azalea Festival events with my own three boys – ages fifteen, thirteen, and seven – throughout the years. The parade is always a favorite.

We will certainly miss the magic of the Azalea Festival this year, but how members of our community have responded to recent events demonstrate the heart of Wilmington even more than a festival ever could.”