About the August Issue

Here’s to making the most of the end of summer 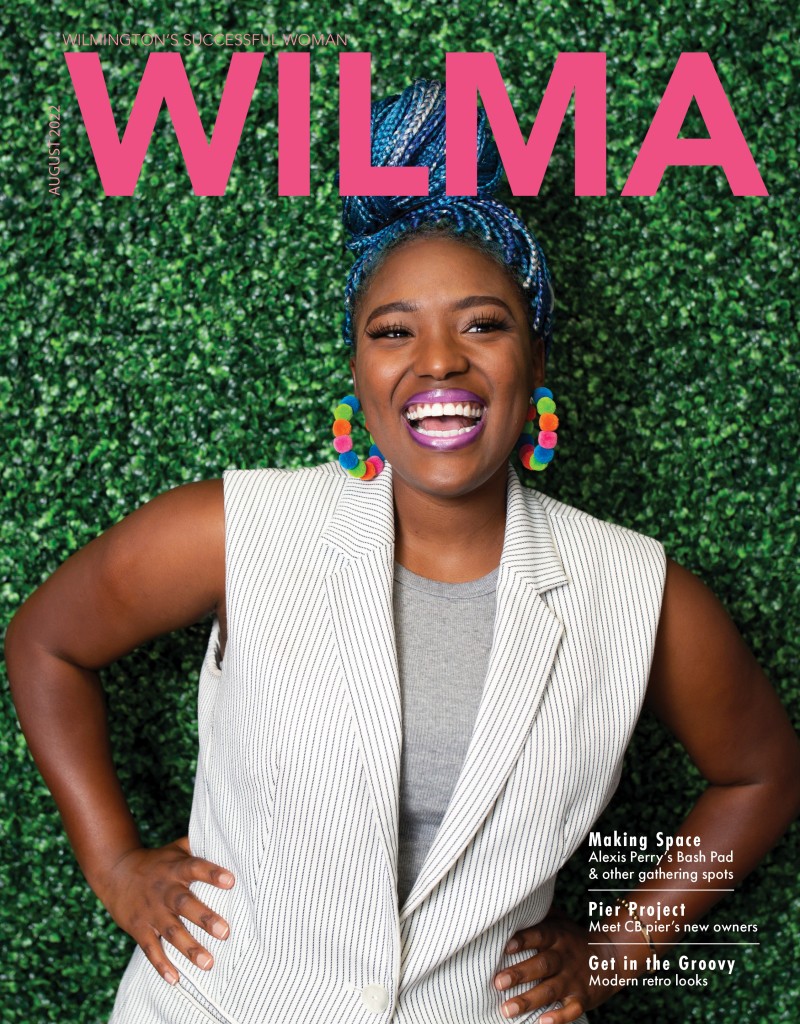 This month’s all about new faces and new places.

For example, while coworking spots are not a new thing for Wilmington, there have been several additions to the collective scene lately. Click here to read about how they include programs and community building for women – from working parents to small-business owners.

While the Carolina Beach Fishing Pier is not a new spot (in fact, it’s been a longtime staple for the beach town’s north end), it does have some new neighbors in charge. Katherinn Kloss and Chris Garcia bought the pier and restaurant earlier this year from the Phelps family, which had owned the landmark for the past four decades. Find out the couple’s plans for the pier, which include keeping up its tradition, here.

Another new, but not-so-new story is about the University of North Carolina Wilmington’s Center for Entrepreneurship (not new, been around since 2013) and Heather McWhorter (who has served as CIE’s interim director since the departure of Diane Durance a year ago). What is new, though, is that after a national search, McWhorter was recently named the permeant director of the office, which supports startups in the region. Read a Q&A with McWhorter here.