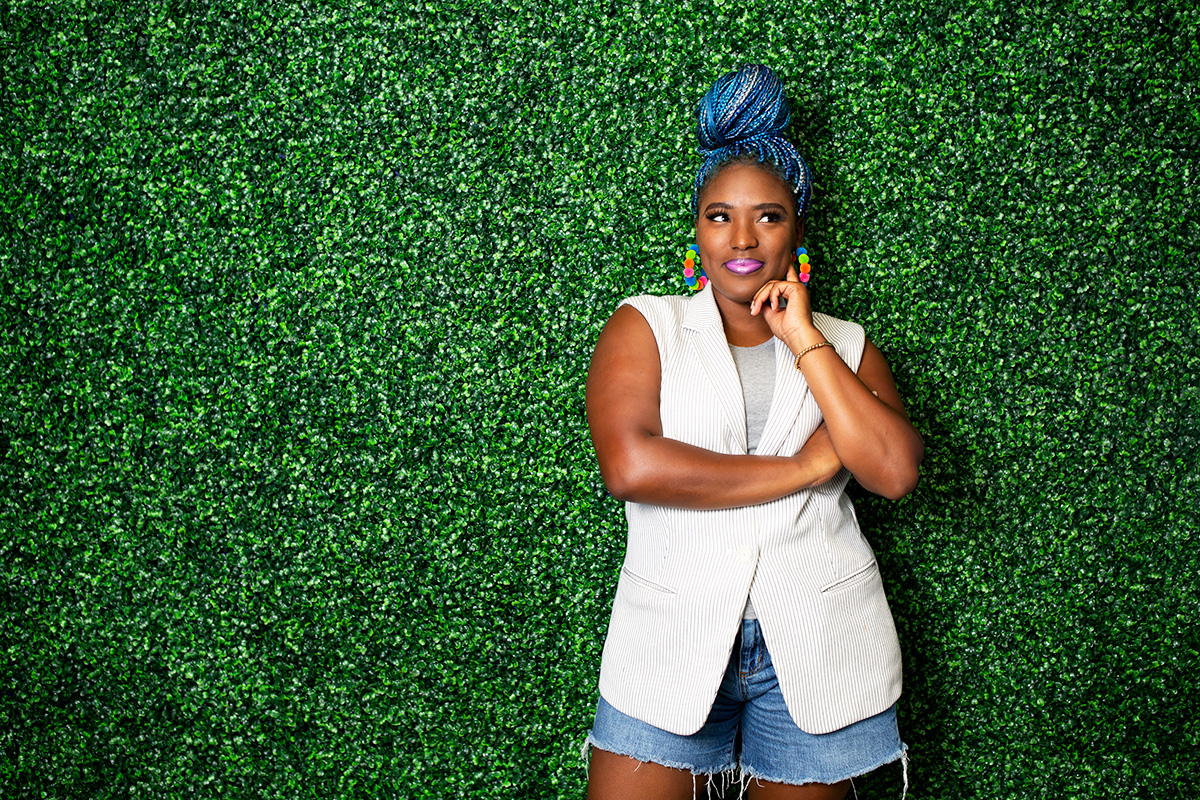 As anyone with even a casual presence on LinkedIn knows, the working world for many people has fundamentally changed. Conference rooms have been swapped with Zoom, the small talk of a coworker in the next cubicle is now the low hum of a toddler’s TV program, and the breakroom coffee machine has lost its place to the forgotten mug still in the microwave. While many workers have fully embraced the flexibility of the remote lifestyle, there is oftentimes a downside to losing an environment of natural camaraderie and collaboration.

Here in Wilmington, three of the most recent additions for shared space are putting the “co” back in “coworking,” especially for women in professional fields and entrepreneurship.

ALEXIS PERRY’s first love was fashion. Her second? Entrepreneurship. Having grown up with a mother operating her own business, the example for paving your own way was set for Perry at a young age. Then, in 2014, Perry and her mother teamed up to start their own cosmetic line, Einnaf Cosmetics.

“It actually started because we were frustrated being African American women and not being able to walk into most cosmetic businesses and finding colors that were suitable for us and our skin tone,” Perry says. “Let alone affordable ones.” 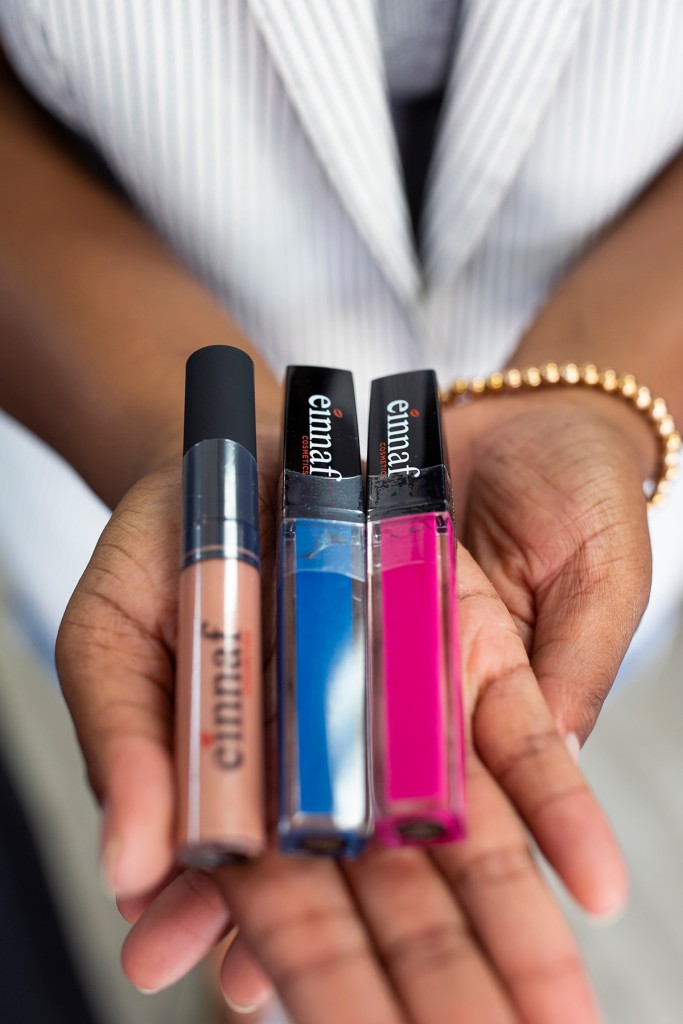 In the beginning of Einnaf, Perry was selling her products out of the trunk of her car, but over the past eight years, they have grown a strong enough clientele to warrant a stationary location. This idea got Perry’s wheels turning to involve other business owners and launch a retail hub called The Bash Pad.

“I knew it was time for me to open a storefront,” Perry says. “But then I just felt like I didn’t want it to all be about me. We’ve got this big space, why not put in other small businesses and give them the same opportunity? I’m all about helping people climb to higher heights.”

Currently, there are four different retailers in the space, though Perry is aiming to have ten in total by the end of 2022. Although Perry originally had her eyes on Market Street when setting out to find a location for The Bash Pad, she ultimately ended up claiming a spot on Castle Street as the right fit.

“My grandmother, mother, and I were driving around one day,” Perry says. “My grandmother got really emotional just to see how things have changed on Castle Street from what it used to be to now. It just instantly hit me – The Bash Pad needs to be there. It can still bring about that historical element but also be in the mix of change and what’s next. It’s really important to me that our store location is here at this moment of time.”

“It actually started because we were frustrated being African American women and not being able to walk into most cosmetic businesses and finding colors that were suitable for us and our skin tone. Let alone affordable ones.”