Dana Jaunzemis on her journey to making profitable businesses 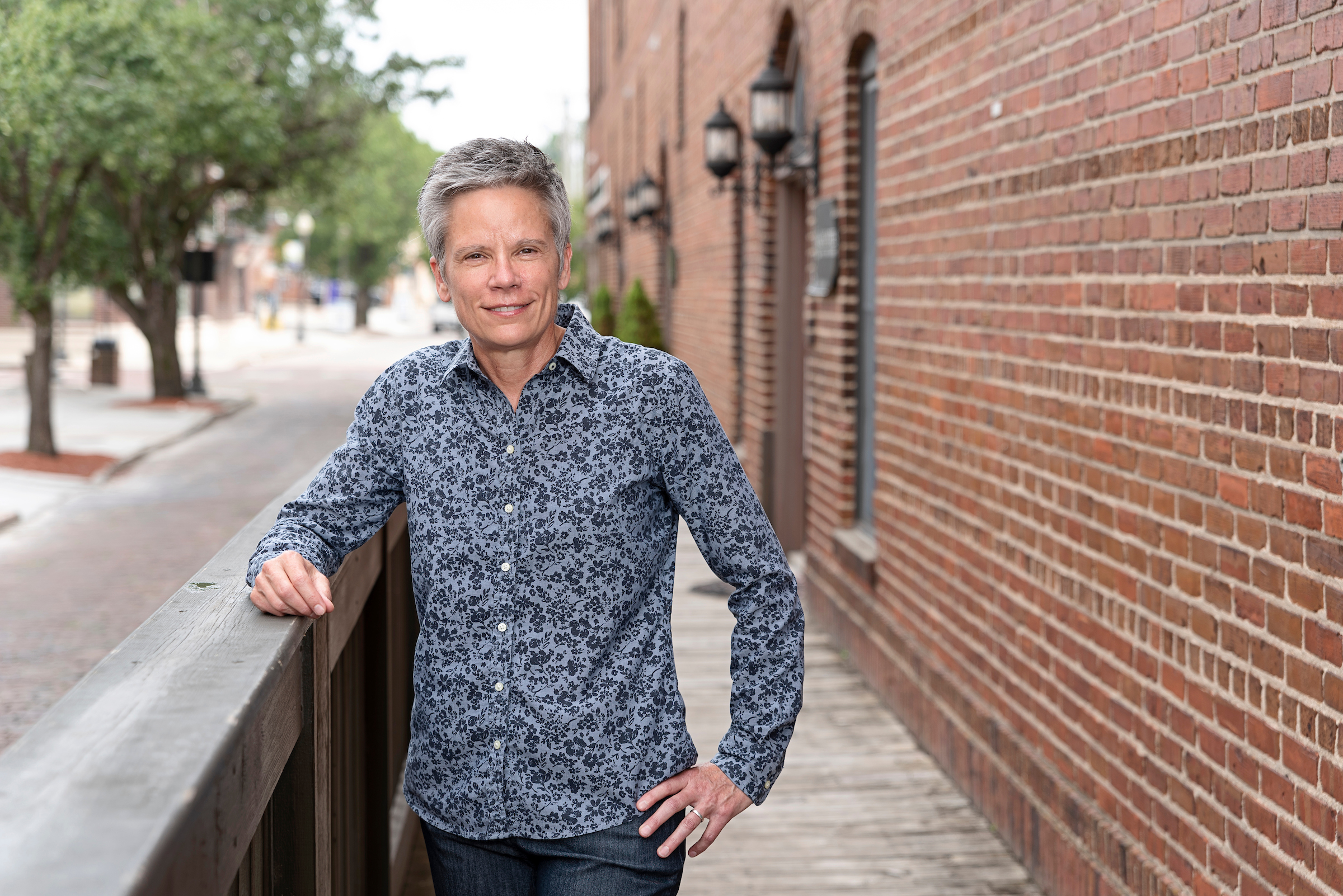 If developing a business can be described as a relay race, DANA JAUNZEMIS would be the second-leg runner. Jaunzemis’ company, MLSC Inc., buys small profitable businesses that are five-to-ten years old from the founder, nurtures them through a major growth phase, and then hands off the baton to the next owner.

In her twenty-two years as a second-stage entrepreneur, Jaunzemis has run that second leg for five businesses and then sold them.

Typically, she holds on to a business for five to ten years, aiming for a significant increase in growth. MLSC Inc. currently owns two e-commerce companies; one has achieved eightfold growth in five years, she says.

“At some point, I sell [the business] because I have done all I can do,” she says.

Many people believe that being an entrepreneur means starting one’s own business. That’s a misperception, Jaunzemis says.

“I am totally an entrepreneur, I think. It takes the creative side to see something that’s not there yet,” she continues. “I can see how to get [a business] to another stage. I take it apart and rebuild it with the strengths exposed.”

Jaunzemis found her niche after a winding “trial and success” career path.

When circumstances caused her to drop out of college after her sophomore year, she used her knowledge of accounting to get a job as a bookkeeper, which put her in charge of 100 small business accounts. Often, she says, those owners were so busy doing what they knew best that they had little grasp of their finances.

“Owners world come to me and say, ‘Somebody wants to buy my business. What do I do?’” Jaunzemis says. “I had to explain their accounts to them.”

Her success doing the books for small businesses led to a position in the accounting department of a law firm. When her boss, the firm’s CPA, decided to start his own accounting firm specializing in accounting for small law firms, he asked Jaunzemis to be his business partner.

“He was intrigued that I had done 100 financial statements a month for a year for those small businesses,” she said. “He knew my stuff was right. He trusted me.”

So, at a young age, Jaunzemis became part owner of a business. But soon she became restless. After selling her share of the firm, she tried something completely different: becoming a long-haul driver.

During her time as a trucker, Jaunzemis ended up moving from Ohio to Wilmington. When she was ready to park her rig permanently, she got a job with Wilmington Materials.

“The owner, Kyle McIntyre, was interviewing for an in-house bookkeeper, and it was a plus to have someone with trucking experience,” she says. “I did that for about a year, but eventually told him, ‘I can’t have a job; I need to be on my own.’”

McIntyre told Jaunzemis he would back her in whatever she did. So she started a construction debris recycling company with him as a partner.

“It was a full-on startup,” she recalls. “I made it successful but I hated it. Kyle was a great business partner and mentor, but we sold the company and I told myself, ‘No more startups.’”

Jaunzemis realized that her interests and skills lay in taking profitable but often dysfunctional small businesses and helping them achieve real growth. Often the founder has trouble seeing the business and its market objectively, she explains, adding that, equally often, systems need streamlining.

“Most small businesses are woefully behind on technology,” Jaunzemis says. “One I know is still running on DOS and a dot matrix printer.”

MLSC Inc. employs ten people who are cross-trained and work in both its companies.

Jaunzemis credits a great deal of her success to the fact that she dropped out of college. Because she hadn’t put a full four years’ worth of time and money into a university education, she felt free to follow her instincts and build her skills in the working world.

“From a career perspective, I have made the best of that decision,” she says. “I had great mentors along the way. They weren’t hung up on my lack of credentials.”

Because mentoring was so important in her development as a business owner, Jaunzemis has become a mentor herself, through national e-commerce groups and University of North Carolina Wilmington’s Cameron Executive Network.

She is also a founding member of the Women’s Impact Network (WIN) of New Hanover County, which pools members’ contributions to make grants in several areas. Her nine years – and counting – as part of the organization have educated her about philanthropy and enabled her to give back to her community.

Jaunzemis is also lending her entrepreneurial spirit to the book-selling committee of Cape Fear Literacy Council. The committee collects books from the public and sells many of them through Amazon.com as a way to raise money for the organization. Children’s books, however, are given to NourishNC to tuck into kids’ food backpacks.

“It’s been a lot of fun; we’ve seen a lot of changes, making it work for their organization. We welcome donations; people can contact us through their website.”