Jennifer Lancaster on working in the contracting field 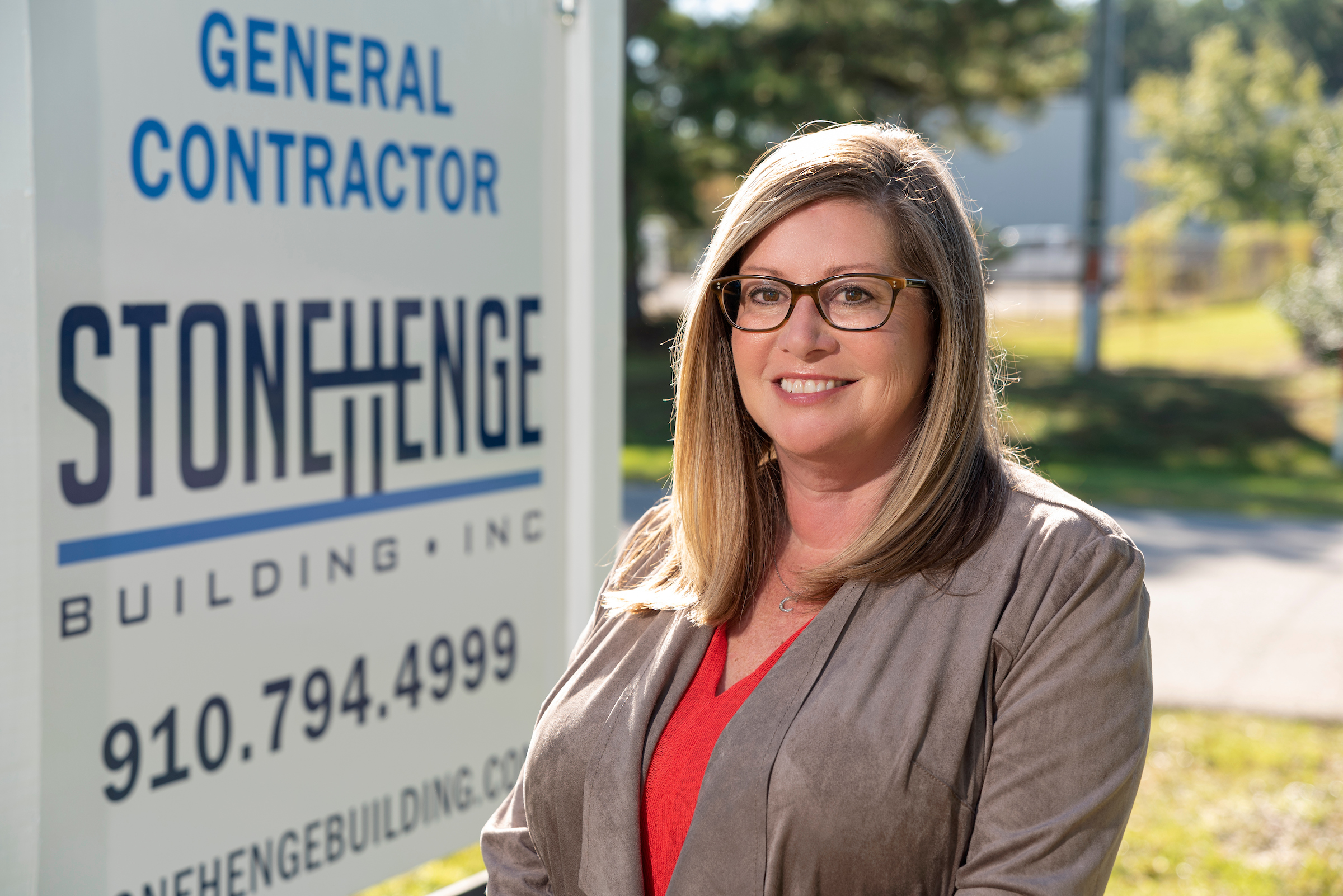 JENNIFER LANCASTER built her business the old-fashioned way, stone by stone, learning the trade from the bottom up to own and run her successful 16-year-old commercial general contracting firm, Stonehenge Building.

Starting in 1988 as a secretary on a jobsite, Lancaster continued to work in several capacities in the construction industry, eager to learn every aspect of the business.

“I learned by being in the industry and being around it, asking questions, and through hard work,” Lancaster says. “I was always persistent and willing to learn. Even as a secretary, I didn’t want to just write words on a page, I wanted to know what I was talking about.”

That hard work has paid off, and with Lancaster holding an unclassified contractor license, Stonehenge can do it all. From coffee shops to streetscapes, metal buildings to complete renovations, no job is beyond its capability.

In business since 2004, with one of only 580 unclassified licenses in the state, Stonehenge Building is one of the few women-owned construction businesses that allows Lancaster’s company to bid on and build most of the projects available in the state of North Carolina.

Many of Lancaster’s customers include public entities like school and county projects, as well as private projects like nail salons and industrial complexes, all of whom are satisfied with her work.

“We don’t have to advertise since 80% of our business are repeat customers and the rest are referrals,” Lancaster explains. “We are just going to keep on doing what we’ve been doing. If it’s not broke, don’t fix it.”

One change Lancaster would like to see is more women in the industry. She says there are many opportunities for women to build careers in the construction field and hopes more women will pursue them.

“I am all about women and empowering women. I encourage women to go for it,” Lancaster says.

As one of the few women in the field, Lancaster’s experience has been positive with many customers and business associates appreciating her approach.

“The people I know, and the sub-contractors who work for me, prefer to work for women. I am organized and decisive, not wishy-washy, moving forward without overthinking things too much,” Lancaster says. “Time is money, so I make quick decisions and live with those decisions.”

Even with her hobby of collecting antique cars, Lancaster is used to being one of the few women in the mix.

“We go to car shows and car tours, all car-related activities, and there’s all these guys with all these cars, and they always assume they’re my husband’s cars,” Lancaster explains.

As long as it’s not boring, Lancaster is not easily deterred and welcomes a challenge.

“I get bored easily, doing something in the same place and the same thing everyday is not for me, but in construction, there is a challenge every day,” Lancaster explains. “There is always something new, a new challenge that we haven’t had before.”