Director on soil and water conservation 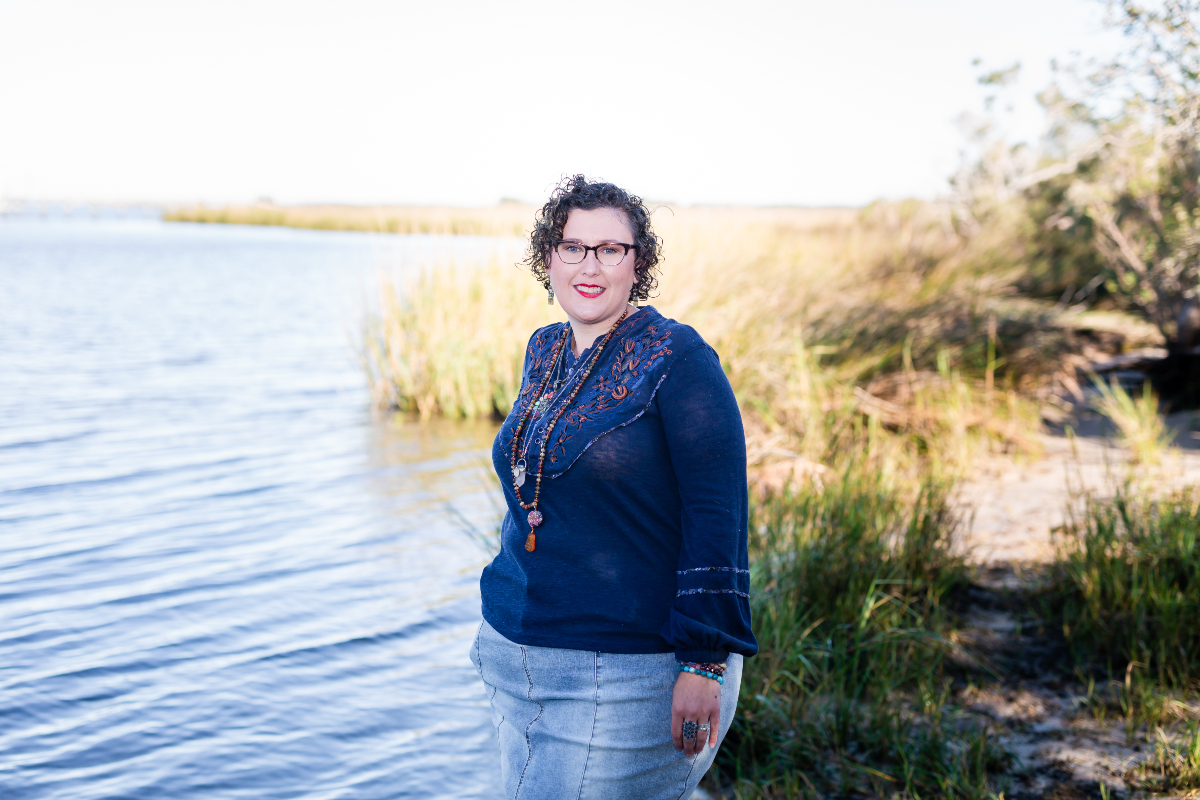 DRUCILLA HARRISON doesn’t claim to know everything about the New Hanover County Soil and Water Conservation office, but she is pretty darn close on her knowledge. And she should be. Harrison has worked in the county department since she was in college as an intern and worked her way up through the ranks from education coordinator to director. She says her most important goal for herself and the public is to educate and learn new things.

“I feel like if I know the information, I can relay that to the public and to the constituents to which my office serves,” says Harrison.

Harrison came upon soil and water conservation as a fluke. The 2004 geography grad from the University of North Carolina Wilmington says her physical education class covered several different topics and there were opportunities for summer interns with the county. After graduation, she moved into the education role and later was promoted to director.

So what does the Soil and Water Conservation office do?

Harrison says the office covers a variety of areas and no two days are ever the same for her job. However, she suspects all soil and water districts are like that. She points out that her office in New Hanover is very different than Pender and Brunswick counties, but the offices share the same vision: Conservation and protection.

“I feel it’s of utmost importance to my job to educate developers, citizens, and students about stormwater runoff and that if not protected and preserved, we have consequences,” Harrison says.

She certainly stays busy in a city and county full of growth and development. Harrison says that even though New Hanover is seeing tremendous growth and to the average eye, everything is seemingly under development, it doesn’t mean you can’t have conservation.

“It’s important that our office works in conjunction with developers to ensure the proper information is given so that drainage and runoff goes to the proper place,” she says.

Harrison says that it is a victory for her office when they see success stories happen for new development because of the soil and water office.

“It can be a challenge in a town like this. We have gone from somewhat rural to urban at a fast and consistent pace, so we want everything to mesh right for the best of everyone involved.”

Of the many initiatives Harrison is involved with, her office serves as co-planners of Earth Day each year as well partners with Lower Cape Fear Stewardship Development Coalition. Other affiliations across the board are with Keep New Hanover County Beautiful as well as the annual TreeFest. She says all of these organizations are vital to the future of the beauty and conservation efforts of the county.

Still, her key initiative is to educate. Harrison loves to be out in the field educating students and she says anyone who will listen about protecting the environment. She loves to see students participate as they are the future leaders of tomorrow.

Says Harrison, “I feel very blessed to be in this role. I feel like if we don’t take care of what we have, you aren’t going to be blessed with it in the future.”