Medical malpractice lawyer Colleen Shea on succeeding in her field 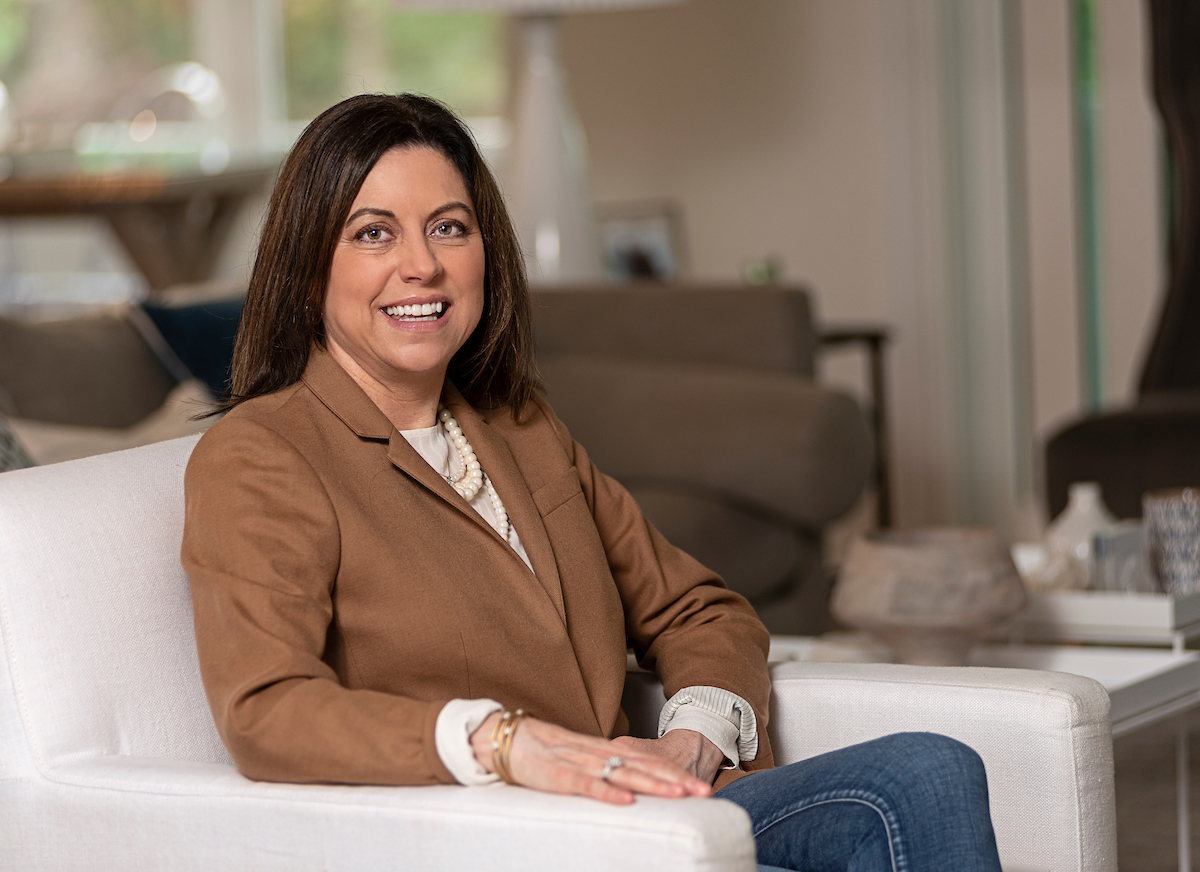 Shea is a partner at Cranfill, Sumner & Hartzog, and not just any lawyer. Shea was named a Best Lawyers 2021 Lawyer of the Year for medical malpractice law.

“It is a huge honor because this is determined by my peers from other law firms and measures, at least what they feel, what they believe your professional integrity is,” Shea explains.

The first attorney in her family, “and possibly the last,” Shea decided as a child that she wanted to help protect people when they are vulnerable after her parents lost in small claims court in her small hometown in New Hampshire.

After graduating from UNC-Charlotte, her idea of law changed during the “L.A. Law” days, and Shea decided to attend Campbell Law School. She soon realized that law is not nearly as glamourous as portrayed on television, and it really was about her initial desire to help people.

Right out of law school, Shea interviewed with her current firm in Raleigh.

“When I interviewed with the firm, I had no intention of going to Raleigh, I never wanted to work for a large firm either, and I was like the 43rd attorney hired,” Shea describes. “I was so intimidated by them, but they were such a talented and energetic group, that I left after the interview thinking ‘I really want to work there.’”

Twenty-three years later, Shea is still with Cranfill, Sumner & Hartzog, but now in its Wilmington office.

“I stayed in Raleigh for five years, but when I found out there was an opening in the Wilmington office, I thought, ‘Why stay in Raleigh when I can be at the beach?’” Shea says.

Here since 2002, Shea is still passionate about helping people when they are most vulnerable. Those people include doctors, nurses, dentists, and therapists from around the Cape Fear region.

“When people do not have the perfect outcome, they think it must be malpractice. Just because the patient has a bad outcome, it doesn’t mean doctors committed malpractice,” Shea explains. “I firmly believe that the vast majority of health care providers want the best possible outcome for their patients. They truly care about every single patient.”

When she is not helping her clients, Shea and her 13-year-old daughter are saving the lives of dogs, but her goal is to help more women succeed in law. She is so proud to hear when women go to law school and graduate.

“It is just another example of how women are so amazing, so strong, so determined,” Shea says.

Shea acknowledges that law can be a tough profession for women.

“I would love to help train more female litigators. After 23 years of practice, I still come across how differently females are treated versus their male counterparts,” Shea says. “I want to continue to mentor, it can be a tough profession, and I would be so honored to do that.”