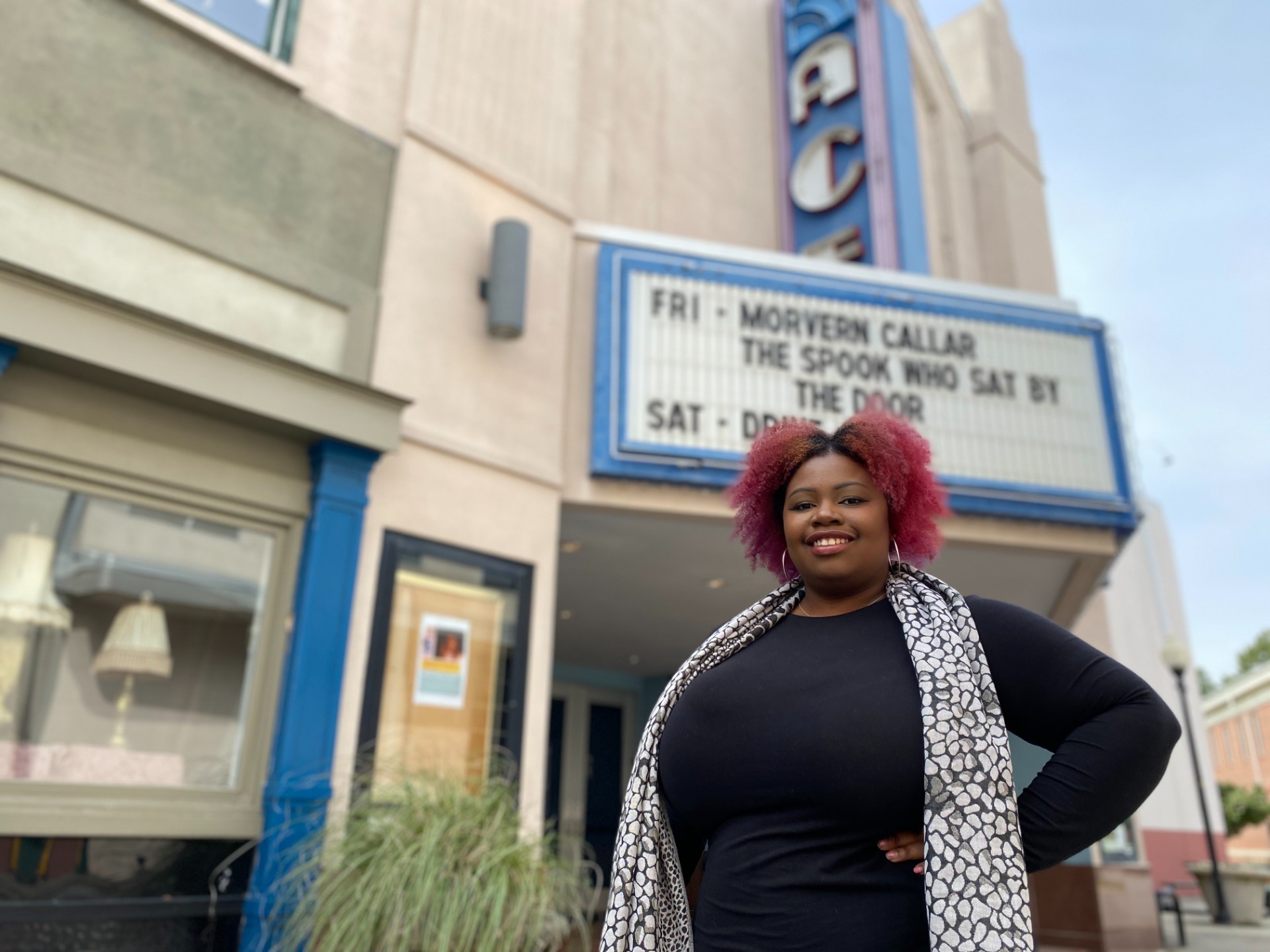 Pandemic or not, Wilmington’s 2020 Cucalorus Film Festival will go on; and ANNA RAY-SMITH, the festival’s new programming director, is working to ensure it is a success. That goal is personal for Ray-Smith who says film is an art medium that touches everyone.

“With film, you can reach any audience,” she says. “You don’t have to be super-cultured to appreciate it.”

For Ray-Smith, Cucalorus exemplifies the best of filmmaking. Its array of film styles, which include dance, music video, international cinema, social justice, works in progress, and works that defy categorization, that offer something to everyone.

Some of the films make you think, some make you laugh, and some may not be your cup of tea.

“At Cucalorus, we’re not glorifying one version of what film should be,” Ray-Smith says. “We celebrate all the elements that make film and art special.”

Though Ray-Smith was always interested in the arts, it took her a while to find her way to film. She majored in communications/journalism and Spanish at East Carolina University, then taught English and North American culture in Spain.

It was while she was in Spain that Ray-Smith started making films and placing them on the film festival circuit. Her films played in cities around the world, and Chueca, a film she produced, won in the “Best Life Story” category at the seventh Art Festival of Miami in 2019.

Ray-Smith had found her calling. She returned to the U.S. and earned a masters’ degree in filmmaking at the University of North Carolina School of the Arts.

Ray-Smith says her eclectic background gives her a broad understanding of the role films -especially independent films- can play in helping people understand global issues and connect to their roots. For example, some films, especially small, local films, can be appreciated only by Southeast North Carolinians—those audiences understand the importance of these films and can see their life through them,” she says.

Given Ray-Smith’s awareness of film’s impact, it’s not surprising that she’s working to ensure the 2020 Cucalorus Film Festival addresses the social issues America is facing. Bringing more diversity and inclusion to the festival’s programming is among her top priorities.

Ray-Smith also makes sure the festival’s artists feel supported as they adjust to today’s viewing formats. This year’s festival will feature nearly 100 films, which will be presented in hybrid, virtual, and drive-in venues.

While filmmakers are happy to have their work shown, they are concerned that they won’t have the resources they need and that their work will have smaller audiences in the virtual realm.

“It’s new territory when festivals are moved to an online format,” says Ray-Smith. “We’re trying to make filmmakers as comfortable as possible with the layout, and we’re doing the best we can to display their work so the most people see it.”

Ray-Smith understands the filmmakers’ concerns and works one-on-one with each of them to allay fears and ensure they will be successful—all of which gives them a sense of community.

In fact, Ray-Smith hopes to build community for audience members as well as the artists.

“I want to make sure the artists know we are ready to offer fellowship, even if we have to meet virtually,” she says. “None of us are alone in this. It’s new for all of us, including audiences.”