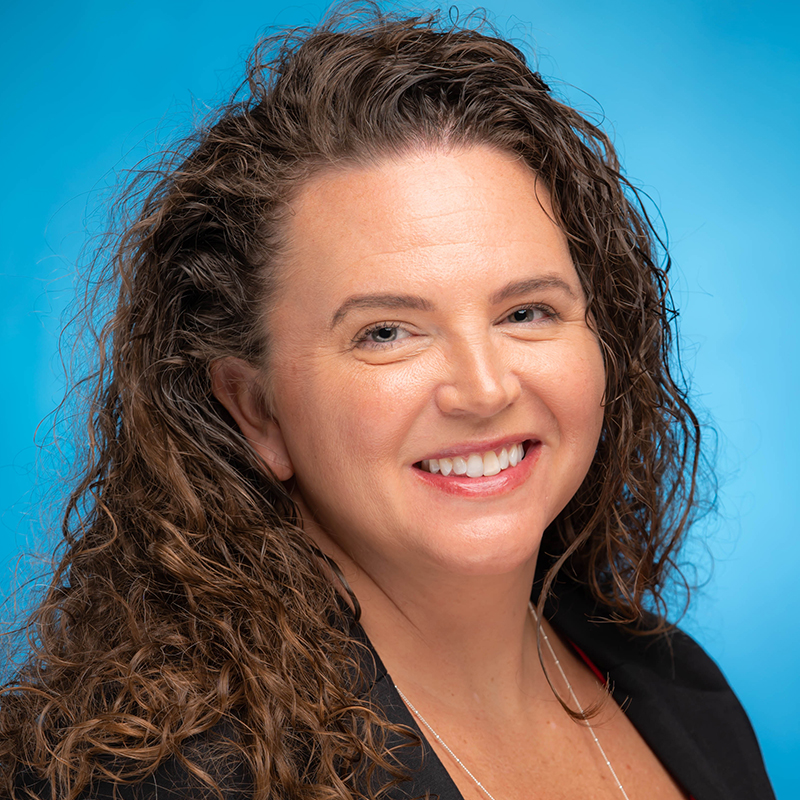 A fine arts graduate from the Columbus College of Art & Design in Ohio, Jenean LaCorte’s work as an artist spans years in figure drawing and portraiture, sculpting, painting, and murals. After watching the hardships an extended family member went through when dealing with breast cancer, LaCorte decided to turn her focus toward medical tattoos. She attended Penn Medicine’s Sauler Institute of Tattooing to get certified in providing 3D nipple and scar tattoos, and by 2019 she opened her own business, Restorative Tattoos, in Hampstead.

“When patients heal (from a mastectomy), they are left with a flesh mound and a scar,” La Corte explains. “Part of them are missing. So, in replacing the nipples through three-dimensional tattoos, I give back that piece of them cancer took away.”

LaCorte’s work extends beyond cancer patients, too. Her camouflage techniques help people heal from any past trauma that has left an unwanted or painful scar. Her work has transformed burn, surgical, and accidental scars.

“Some people have scars they are proud of because it tells a story they want to share,” LaCorte says. “But, a lot of people have scars they don’t want to be reminded of or simply don’t want the questions about (them) or the stares. That’s where I can help … Scars can hold a lot of weight to them emotionally, and if I can help hide them, then some of that weight can become less.” 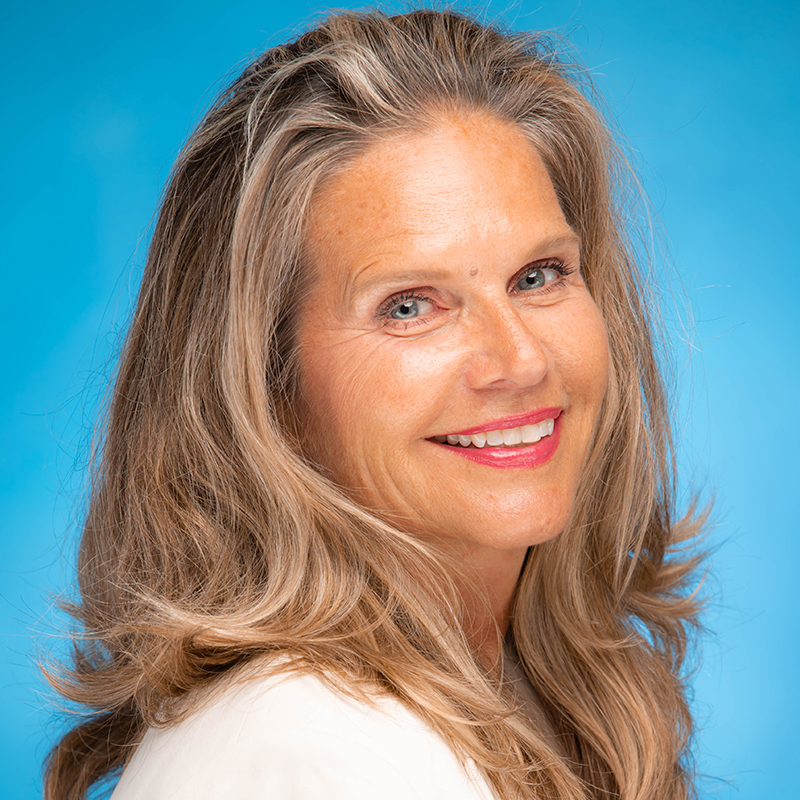 Though Maureen Lewis retired in 2018 as director of global eCommerce for Belkin International, when she moved from Hermosa, California, to Carolina Beach with her husband, Bill, she didn’t slow down in the least. Today, Lewis runs her own consulting company, A Brilliant Cause, to help small businesses and nonprofits with creative marketing. Plus, she serves on the Wilmington Newcomers Club and Carolina Beach Economic Development Committee and is a member of Island Women at Carolina Beach.

“Public art is vital to the economic and social health of a town,” Lewis says.

By the end of 2020, with an all-volunteer team and Lewis as project manager, Carolina Beach will have two, possibly three, murals painted: a vintage welcome sign to the island and another mural slated to go on the wall of The Veggie Wagon (608 South Lake Boulevard). If all goes well, a third mural on Crush & Grind (7 Harper Avenue) will feature the island’s historic Shoo Fly Train – railcars folks had to board in the late 1800s to get to Carolina Beach.

“We fund the murals through sponsorships, donations, and fundraisers, and we work with local historians to make certain we identify historical significance (if any) at each location,” Lewis says. “And, we will continue to fund murals and support artists until we run out of walls!” 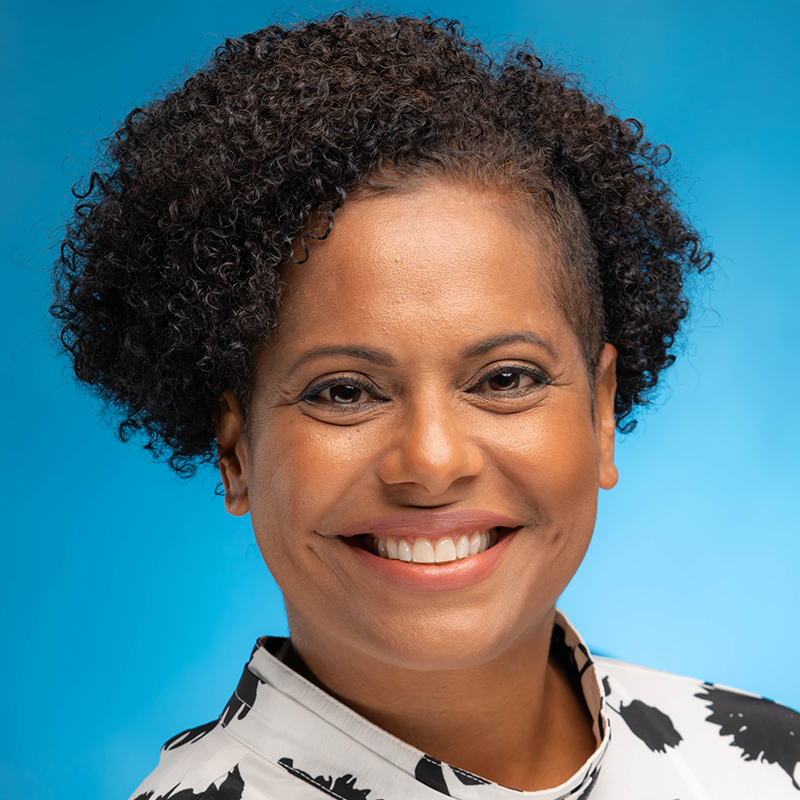 Fidias Reyes was born into the arts. Her mother is a singer, her uncles are musicians, and her sisters are actors. It only makes sense she would take over the director for arts engagement for UNCW Presents and its Lumina Festival of Arts. After serving as interim director for a year, Reyes became the official director in April to provide support to five academic departments on UNCW’s campus.

“I have the opportunity to bring the arts to students and the community through all kinds of outreach activities, such as residencies, workshops, lectures, and demonstrations,” she says. “I also continue to work with New Hanover County Schools and Cameron Art Museum on developing more arts integration opportunities for teachers.”

She works with visiting artists who perform at UNCW to coordinate master classes and engagements for youth and teens.

“My goal is to continue to engage with UNCW and the community and inject the arts into every initiative and conversation,” Reyes says. “I want the arts to be seen, not just as a source of entertainment, but as a tool for conflict resolution and community building.”

Off-campus, Reyes’ volunteer work centers around the arts, too, as she serves on the board of directors at DREAMS of Wilmington. At the height of the pandemic, she helped the nonprofit adapt and create video content for its social media.

“The arts, regardless of the discipline,” she says, “is how I communicate best. It’s how I understand the world.” 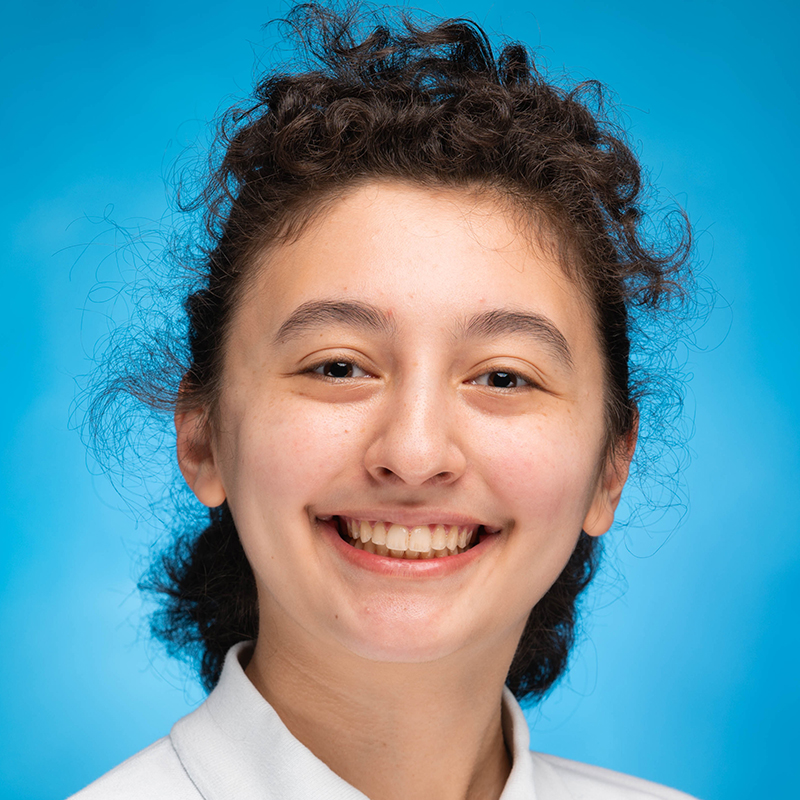 A double major in studio arts and digital arts, twenty-year-old Jessie Robertson always had a passion for frogs.

“When I was just a few days old, my grandfather gave me a stuffed toy named ‘Froggy,’ and as I grew to love him, I became obsessed,” she remembers.

Eventually, she began researching amphibians, when in 2012 she discovered the conservation group Save the Frogs! – founded by Kerry Kriger. Her love for art and frogs married as she began creating various artwork of the creatures, with sales benefitting the organization. She’s also created educational videos and presentations to educate others.

“With 42% of amphibian species declining in population size, and the likelihood that one-third of all amphibian species will be extinct in thirty years, I was determined to do my best to help,” Robertson says.

Robertson works in acrylics, watercolors, sculpture, digital illustrations, and animation, and as a part-time employee for Art in Bloom Gallery has expanded her palette into making short films. She debuted Elizabeth Darrow: Believing in the Process last year for Art in Bloom. The film was selected for UNCW’s DocuTime Film Festival and has been entered in other film festivals. Currently, Robertson is working on another local artist video for Gayle Tustin.

“I quickly fell in love with the editing and filmmaking process,” Robertson says. “Not only was I working with an amazing group of people, but by making a film about another artist, Elizabeth, who I could learn from directly, and ask her every question about her process.”

Roberston’s own award-winning art has been in several group and solo exhibits over the past three years, including at CFCC’s Wilma Daniels Gallery, ACES Gallery, Art in Bloom Gallery, 216 N. Front Street (Formerly Expo216), and the North Carolina Aquarium at Fort Fisher. 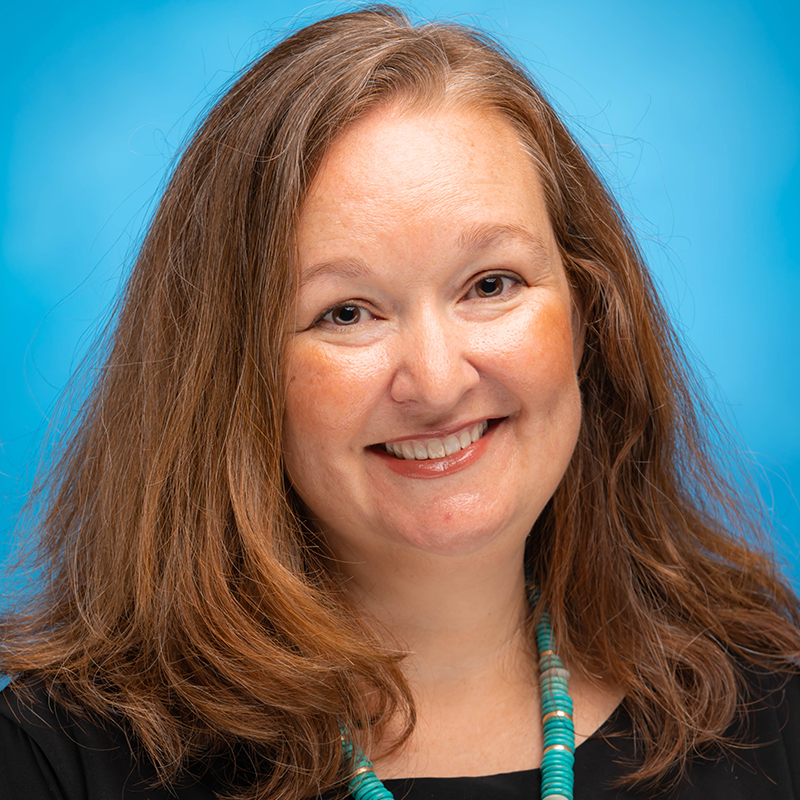 For fourteen years, Heather Wilson has worked in the development office at Cameron Art Museum in some capacity. It began when she received her master’s degree in creative writing at UNCW in 2005. After a stint in publishing for Houghton Mifflin, Wilson began doing grant writing for CAM. In September 2019, her promotion to deputy director moved her into the curation process of connecting people to art.

“Art museums are vital for communities and personal health,” Wilson says. “Art can spark conversations, connect people across lines of difference, and remind us of our common history and humanity. Art connects us, heals us, inspires us, and gives us a means for self-expression.”

“Talking with artists, creating programs and initiatives, connecting the community with our work – this sustains me,” Wilson says.