Every year as part of WILMA’s Women to Watch Awards, the magazine gives stipends to four local students to support their efforts in writing.

Each student — two from the University of North Carolina Wilmington and two from Cape Fear Community College — receives $500. They’re nominated by the officials with their school and writing programs.

Read more about the students chosen, including their passions and goals. 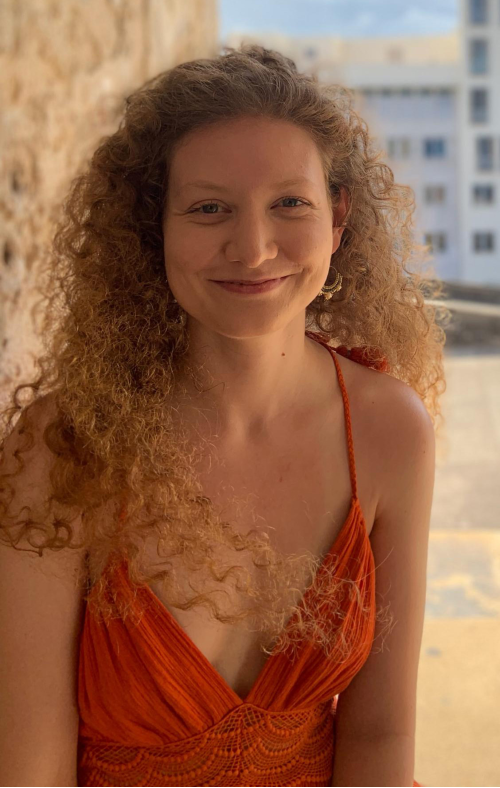 Lane Beaver is a University of North Carolina Wilmington transfer student from Kalispell, Montana. She is a senior pursuing a Bachelor’s degree in creative writing and a minor in Middle Eastern and Islamic studies. “She has the soul of a French revolutionary and cries often about Greek mythology.” In fiction, she is obsessed with personal stories in an epic narrative, and in her own writing, she explores the dichotomy of human fragility and apotheosis. She loves studying Arabic and Korean, collecting too many trinkets, and writing independent fiction, which has gained a dedicated following online.

Megan Erne is currently a senior attending Pender Early College High School and is pursuing her associate degree in arts from Cape Fear Community College and plans on graduating in May 2021. Eventually, Erne plans on attending a university to achieve her master’s in English. Erne has a passion for creative writing and spends a good portion of her time doing so. She is a Wilmington native who works at a local boutique in Burgaw. She is also an animal lover and has a total of 17 pets at her household, some of which include a donkey, bearded dragon, and half a dozen dogs. 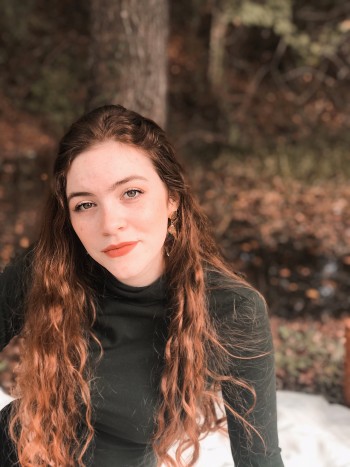 Cheyenne Faircloth is a senior pursuing her bachelor’s degree in Creative Writing along with a certificate in publishing at the University of North Carolina Wilmington. In her writing, she loves to explore the hidden love languages in the taboo and investigate the relationship religion has with the unmentionable. Faircloth has a literary blog, Cheykspeare, with a small following of a couple of thousand readers. Founded over a year ago, her blog is where she posts book reviews and samples of her writing. Her blog has allowed her to work closely with publishers like Penguin and Macmillan, where she helps release book cover reveals, reviews advanced reading copies of upcoming titles, and participates in other forms of publicity. Developing relationships with publishers and authors alike was the catalyst that led to the discovery of her passion for the publishing world. Faircloth is currently interning at Howland Literary agency and will join another internship at UNCW’s Lookout Books next semester. 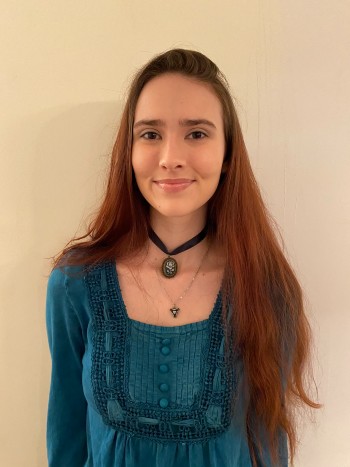 Sarah Rhue recently attained an associate art degree from Cape Fear Community College. Rhue’s passions are visual arts and creative writing; these two things often intertwine themselves in her projects, both reflecting her love of Romanticism. Art, history, and nature are key influences in her writing. Rhue is currently writing a historical fiction book series; women’s issues and female empowerment heavily shaping the characters and plot. Rhue’s favorite place to write is outside, with her cats Amy and Melanie, soaking up crisp air and letting imagination loose.