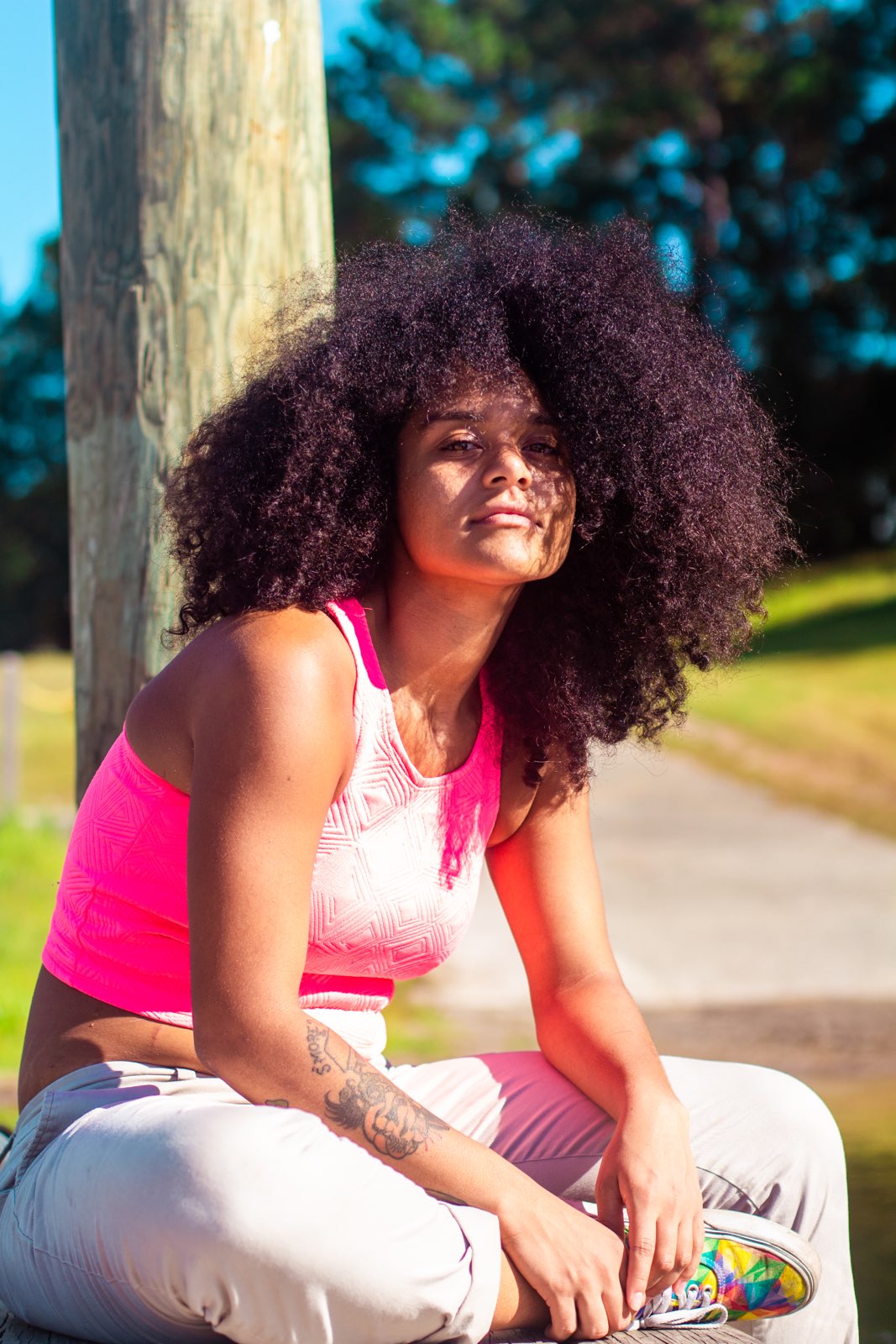 “My mom worked a lot, and late,” Greene says. “I had to feed myself and wanted something better than Hot Pockets. I wish I could say otherwise, but it was about survival.”

A few years later, the beginning of her professional career did not exactly begin in a culinary center.

“I needed a job badly and got one at Subway,” she says. “After seeing everything coming out of plastic bags, I knew I had to work with real food.”

Her culinary career blossomed when she joined Tidal Creek Co-op in 2018.

Her passion for vegan food has led to an expansion of Tidal Creek’s vegan selection with a revolving menu design that keeps customers coming back again and again, says Anthony Garguilo, Co-General Manager at Tidal Creek.

Besides her passion for plant-based foods, Greene has been helping Tidal Creek with its ingredient quality standards.

She has the creativity work ethic, and leadership skills that you’d expect from someone twice her age, Garguilo says.

Greene shares a recipe for a simple and affordable plant-based alternative to traditional tuna salad.

Soak chickpeas overnight. Cook pre-soaked chickpeas in a pot with a few inches of water, salt, and a bay leaf until tender. Rough blend in a food processor until just slightly broken down. Mix together the remaining ingredients in a bowl, season to taste with salt and pepper, and ENJOY!