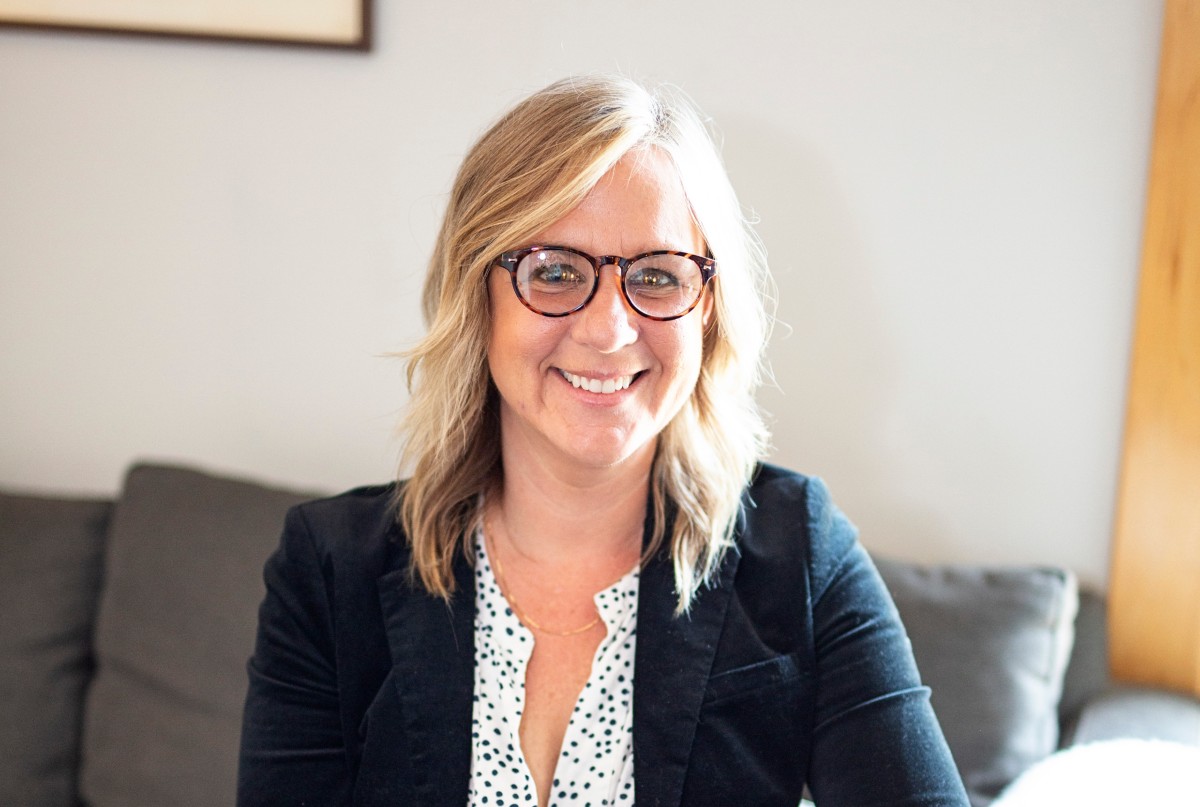 KRISTA BRONISAS is a licensed marriage and family therapist who thinks outside the box. To help people progress faster, she combines traditional therapy and coaching.

“I’ve found that a lot of people want someone to help them get to some answers more quickly,” says Bronisas. “That’s where therapy and coaching intersect.”

Helping people has been Bronisas’ goal since she was a child. As an adult, she made that goal a reality by serving as an AmeriCorps VISTA volunteer, then by working in development for a nonprofit. In 2000, Bronisas decided that she could best help people as a therapist and earned a dual masters’ degree in marriage and family counseling and child counseling from San Francisco State University.

When Bronisas moved to Wilmington in 2003, she worked as a counselor at James Sprunt Community College and then became a clinical counselor for Brunswick County Schools. However, Bronisas wanted to work with patients and opened her own practice in 2012.

Being an independent therapist gives Bronisas the freedom to work with patients in the way that best serves them, she says. For example, she can treat patients without rendering a diagnosis, develop more personal relationships with them, and meet them after hours or at a site other than her office. Also, because Bronisas is not tied up completing insurance paperwork, she has more time for her patients. That means current, and new, patients don’t have to wait to see her.

The majority of Bronisas’s patients are individuals and couples who want to improve their relationships. Many are business owners, professionals, and retirees who have a success mindset, which is why Bronisas weaves coaching into her therapy sessions. This approach works well with patients who have tangible goals such as improving how they handle conflict, changing their management model, or revising assumptions based on how they were raised, she says.

Often, Bronisas helps her patients sort through what she calls their “emotional junk drawer.” They identify what is useful such as their norms and values; matters they haven’t processed; and the hard issues that keep getting in their way—often in both their personal and business relationships.

“People don’t understand why the difficult things keep showing up,” Bronisas says. “I help them get a handle on it, support them, and help them come up with a plan of attack to address the hard things.”

To keep relationships intact, Bronisas recommends that people seek therapy earlier rather than later–when partners first see ruptures in their relationship becoming wider and occurring more frequently. Furthermore, it helps if even one person in a relationship goes to therapy, she adds.

“When one person comes to therapy, the outcome will change,” Bronisas says. “When you change one factor in a relationship, the outcome changes.”

Every time Bronisas saves a marriage or helps her patients get unstuck so they can achieve their goals, she realizes her childhood dream.