The 2020 Women to Watch Award Winners 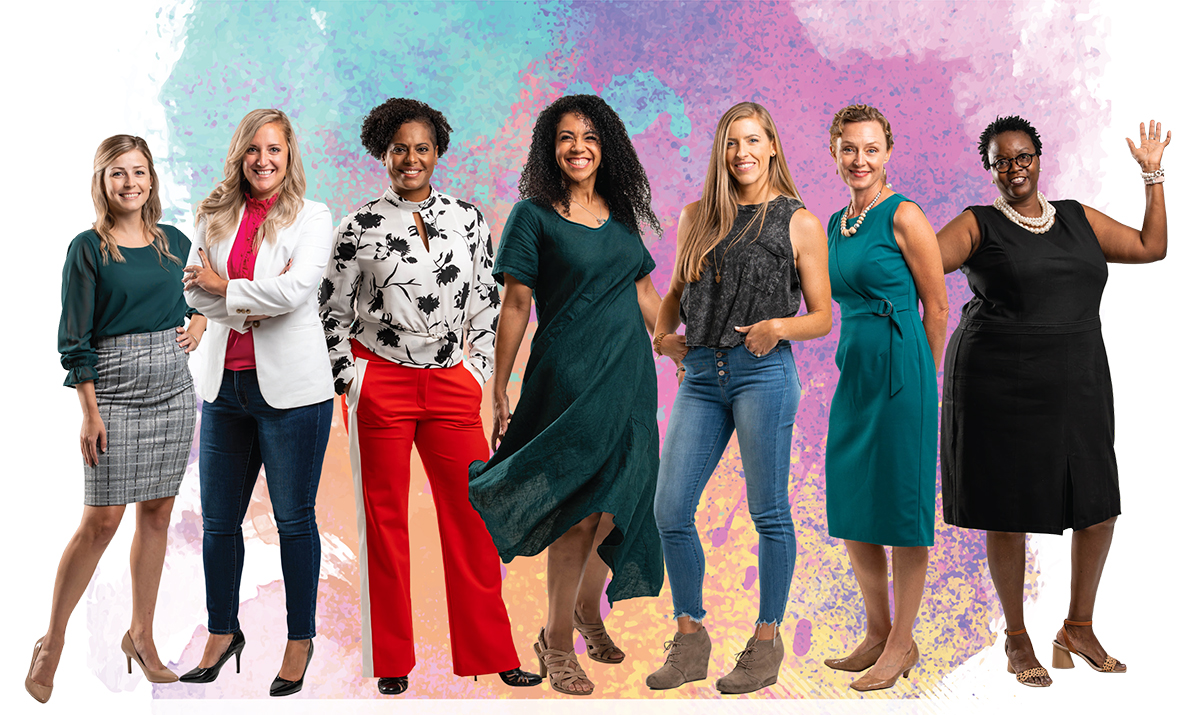 The women were selected from thirty-five finalists picked by this year’s judges for their contributions to their industries and community.

The award seeks to spotlight regional women who are the movers-and-shakers, the disruptors, the inspirations for successes to come.

Here are the 2020 WILMA’s Women to Watch Awards winners. 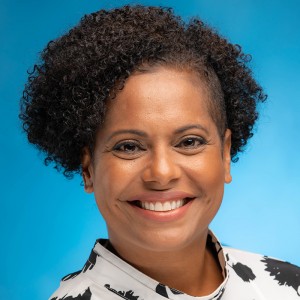 Fidias Reyes was born into the arts. Her mother is a singer, her uncles are musicians, and her sisters are actors. It only makes sense she would take over the director for arts engagement for UNCW Presents and its Lumina Festival of Arts. After serving as interim director for a year, Reyes became the official director in April to provide support to five academic departments on UNCW’s campus.

“I have the opportunity to bring the arts to students and the community through all kinds of outreach activities, such as residencies, workshops, lectures, and demonstrations,” she says. “I also continue to work with New Hanover County Schools and Cameron Art Museum on developing more arts integration opportunities for teachers.” 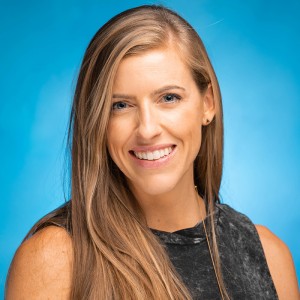 On her LinkedIn profile, Alison Dupra Brien bills herself as a “Jill of All Trades.” Her accomplishments reflect this range of interests and abilities.

One of Apiture’s early hires when the fintech company launched in Wilmington, she is the only technical program manager in the Wilmington office who is working on the firm’s newest product. She oversees the work of more than fifty engineers on a new product and says she enjoys pushing herself deeper in her technical knowledge and competence.

She also loves coaching and mentoring engineering teams and is a fierce advocate for women in male-dominated fields.

“I’ve always wanted to blaze trails for other women and am hyper-competitive when it comes to proving that I can rise to any occasion despite adversity,” she says. 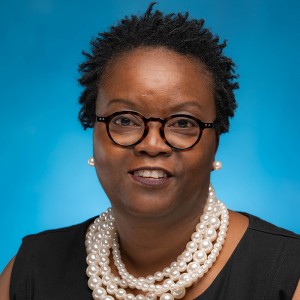 Sabrina Hill-Black is the principal at D.C. Virgo Preparatory Academy, named after a community pillar who was the first principal of the beloved Williston Primary, the high school for Black students during segregation.

“I am proud to be the leader of the school, a school named for David Clarke Virgo,” Hill-Black says. “The ideas he implored upon teachers and students during his leadership impacted them for years to come.”

Now, many feel similarly about Hill-Black, who has been with the D.C. Virgo family – first as a teacher and instructional coach – since 2013, before the school evolved into a UNCW-supported laboratory K-8 school. 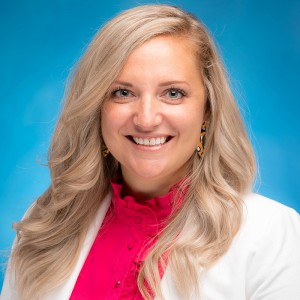 Grace Caldwell turned her concerns over the effects of COVID-19 on her colleagues in the medical profession into The Joy Project, a far-reaching initiative to provide them with help.

Caldwell, a former travel nurse, has worked at New Hanover Regional Medical Center since 2018 and is currently a nurse in the Medical ICU, which covers the COVID ICU. When COVID-19 began spreading, she hoped to enlist volunteers to assemble care packages for nurses locally and across the country.

Caldwell found a photo of a headband with buttons sewn on the side, allowing the wearer to attach their mask loops to the band instead of their ears and reducing the chance of their skin being rubbed raw by other types of masks.

“It sounds a little bit funny now, but in that very moment, it was the something I could do that would bring a
smile – a bit of joy, a smidge of relief to my comrades,” she says. 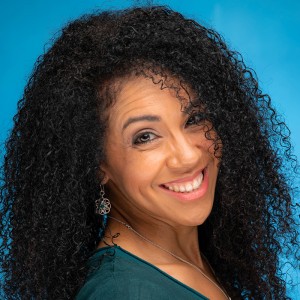 Two days after her mother died of ovarian cancer in January 2014, Rebecca Trammel was laying the groundwork for an organization that would honor her mother’s work as a substance-use disorder specialist.

Ruthie Trammel’s Champions for Compassions aims to remove obstacles to recovery and to remove the stigma of addiction and mental illness, promote professional development, and restore hope. Trammel serves as the organization’s cofounder and president.

Her next initiative, United for Racial Justice, aims to offer business leaders the opportunity to form a community for allies for equitable prosperity. She also is co-curating Cucalorus Connect, which has the theme of racial justice this year. 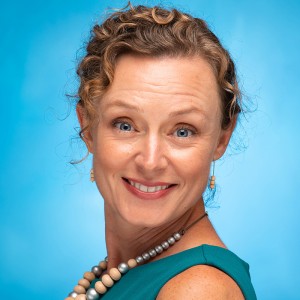 Although she is a lawyer by training, Lisa Brown’s desire to be of service to her community has led her into the field of health and human services. After a few years in Missouri’s Department of Health and Human Services, Brown was hired to oversee public health emergency preparedness in Brunswick and New Hanover counties in April 2018.

Before leaving the job in September to pause for some family time, Brown addressed public health needs related to Hurricane Florence, Hurricane Dorian, and the COVID-19 pandemic in New Hanover County.

Brown says she’s especially pleased she was able to be of service during the early stages of New Hanover County’s COVID-19 planning and response.

“But, I also want to emphasize I was just one person in what has been a countywide effort that has included every aspect of our local government,” she adds. 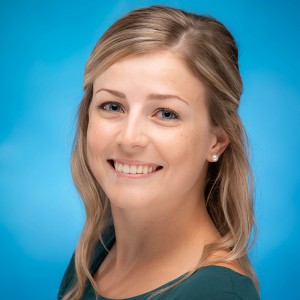 From the age of three, dance became a driving passion for Aunika Browne.

“As I got older and started thinking about career options, I came to realize that the path towards my own happiness was most clearly aimed in the direction of dance,” she says.

Despite an illness that decimated her body and forced her out of college, Browne pushed forward and opened Studio A just four years ago; by the second year, she had more than sixty students.

Approached to take the mantle of U.S. International Ballet, she found investors and purchased the area’s only professional dance company. The ink was barely dry on the deal when COVID hit. Despite the quarantine, she continues to teach and interact with her students online, leading dance lessons, which allow the students to maintain performance level skills.