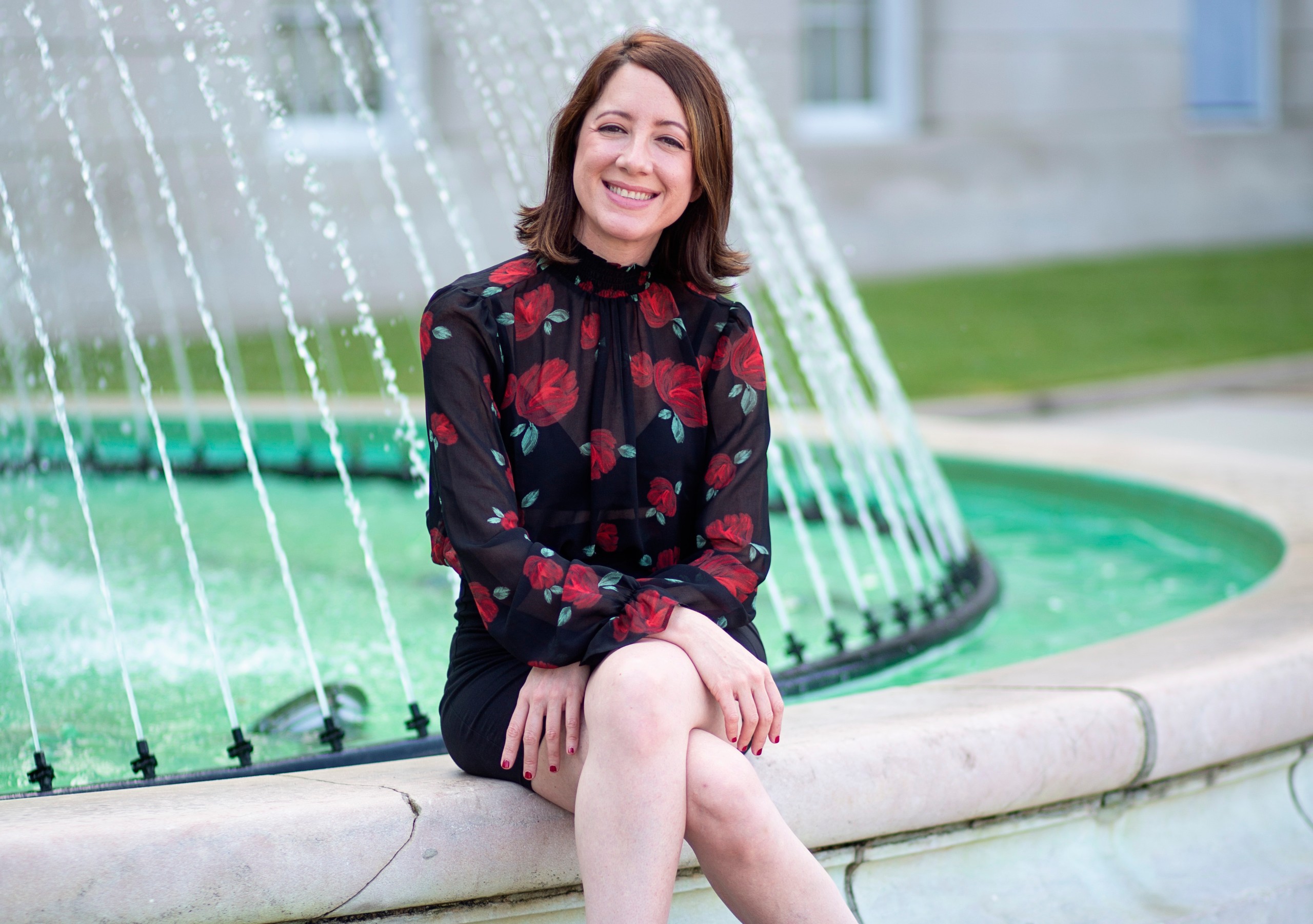 Trust the process. These words were and still are a guiding principle for ISABELA LUJAN. She came to Wilmington four years ago from Venezuela. There may not be a direct English to Spanish translation, but when she learned those words in English, she held on to them.

Lujan is currently a real estate agent for Coldwell Banker and co-founder of the region’s Latin American Business Council, formed earlier this year. But that only represents a very small slice of her life.

Lujan left Venezuela after being displaced from her country. It was not an easy decision by any means. To leave your home country, family, and life that you had known for thirty-six years.

The transition, she admits, was difficult.

“When I arrived in Wilmington, I was completely lost and defeated,” she says. “I could not believe I had lost everything so fast: all my dreams, all my stability, and all my projects.”

At the time, Wilmington was an easy option for making a new home.

“It was a cute little beach town,” she says. Also, she adds, “My ex-in-laws were here, they offered support, and they gave us lots of it.”

Once settled, she made the decision to go back into what she knew in Venezuela.

After four months, taking the test two times, and trying to conquer a language barrier, she became a licensed realtor in the states.

Unfortunately, one thing that couldn’t exactly crossover was her background in working with “different indigenous nations in my country.”

Lujan, also an anthropologist, specialized in gender identity in the Amazon. She admits the two paths don’t relate. “They are like oil and water,” she says.

However, she found a way to connect the two careers once in Wilmington.

With her background in research and different cultures and being Venezuelan, she was very intrigued in “understanding what was going on here, with the Latin community, and with Americans who were interested in the Latin culture.”

She joined a local Spanish meetup group. This was an important time for her to feel a part of something.

“The meetup allowed me to meet people from different Latin countries, from different backgrounds, with different stories. And there are so many. I was amazed,” she says.

But she was making much more than just connections. Lujan got to know the stories behind the faces once she became a realtor and recognized there was a need to help her community beyond just meeting a few times a month.

“These families started coming to me asking for help to find their homes, to achieve their ultimate goal: the American Dream,” she says.

At a time when things started stabilizing for Lujan, she was contacted to help with a project.

NATALIE ENGLISH, the president and CEO of the Wilmington Chamber of Commerce was amazed by the lack of representation of minorities in the chamber.

Lujan was offered the chance to help co-found the Latin American Business Council (LABC) and was ready for the task.

“I was just beginning to feel the confidence to say that I understand what it was to be a member of the Hispanic community of this region,” she says.

The LABC has started a Facebook page to share resources and distribute information to the local Latino business community.

Lujan is happy to report that the council’s numbers are climbing, and it is moving towards its ultimate goal.

“We need to have access to all the resources that the rest of this society already has by bringing our representation to the chamber,” she says.

“We want to be a bridge for integration, to expose our diverse community to the public, to let our people and the rest of society know our strengths, and to be involved in the growth of the Latin middle class in the region,” she adds. “We are here, and we are here to stay.”