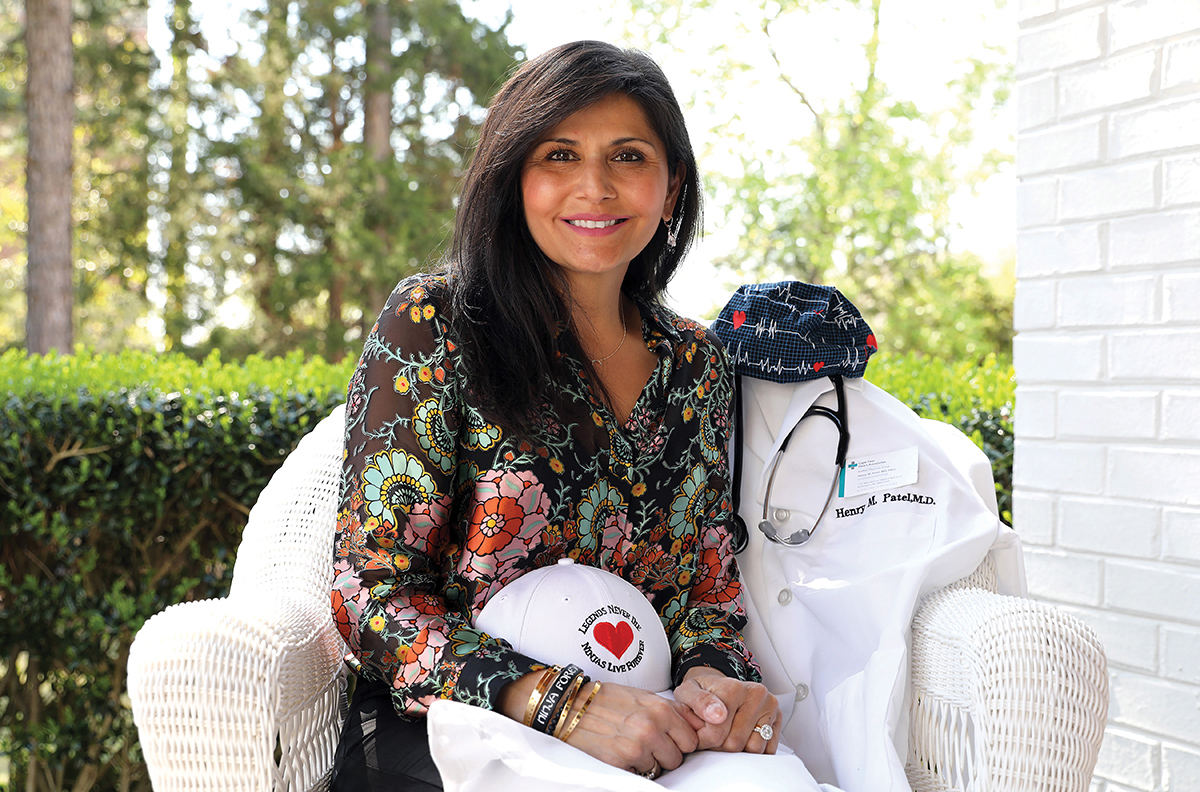 This past August, Wilmington lost one of its most beloved physicians, HEMANT “HENRY” PATEL, but his legacy lives on. To continue Patel’s dedication to education and compassionate patient care, his family established the Dr. Henry Patel Ninja Fund through the New Hanover Regional Medical Center Foundation.

“I know how much love the community had for my husband, and we believe in giving back,” says his wife, SHITAL. “Our family wanted to do something good with his legacy.”

Henry Patel was a leading cardiac electrophysiologist (a cardiologist who treats heart rhythm disorders) in the area – so much so that he was known as “the Ninja” for his ability to achieve the impossible in the lab. 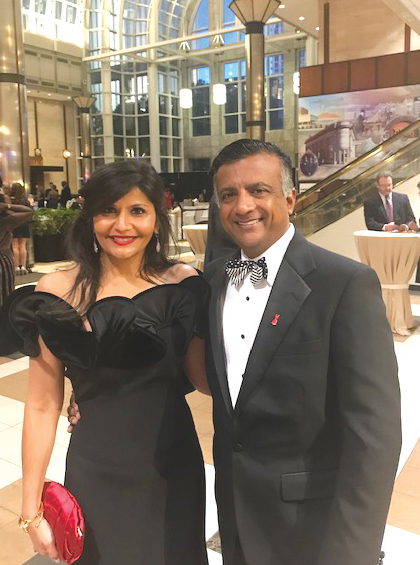 He held several prominent positions in Wilmington in his career, including clinical cardiac electrophysiologist for Cape Fear Heart Associates; medical director of NHRMC’s Electrophysiology Lab; medical director of NHRMC’s Heart Center; chief of staff at NHRMC; NHRMC Board of Trustees member; and associate professor for the University of North Carolina.

He also advanced the profession by serving as a co-investigator in electrophysiology clinical trials, and he authored dozens of scientific journal articles.

If Henry Patel was a ninja in the lab, he was a super-ninja to his patients. His desire to know patients on a personal level started when they walked into his office. First, he dispensed with the doctor/patient boundary by asking them to call him Henry.

Then, before getting to medical issues, he asked about his patients’ family, their work, and what they liked to do. He believed this information helped him solve his patients’ medical problems, but, equally importantly, he asked because he genuinely cared, according to Shital Patel. In these discussions, he took all the time that was needed to explain the patient’s condition, what he was going to do, what the patient was going to do, and answer questions. His uplifting words, “We will get through this, and you will be fine,” relieved fears and bred hope.

For so many of his patients, Henry Patel became their friend as well as their trusted doctor. As one former patient said, “Dr. Patel was not only a doctor to me, but a counselor and a comforter.” 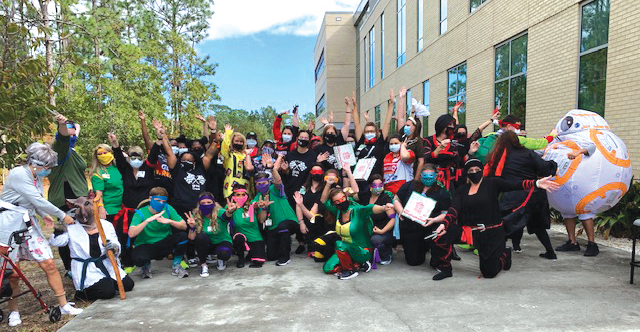 Henry Patel’s support for his patients often continued long past their surgery and recovery. After his death, patient after patient shared with Shital Patel a time her husband had gone far beyond the call of duty to help them. Along with many other acts of caring and generosity, Henry Patel paid a patient’s mortgage for four months when the patient lost his job after surgery, and he wrote letters for fifteen years to help a patient win a suit for workers compensation.

When Henry Patel wasn’t in the lab or with patients, he was teaching, says Shital Patel. In addition to his work with NHRMC’s residents, Henry Patel gave friends and strangers hands-on insights into the medical profession. He regularly sent people who showed the slightest interest in a medical career, including those he met in restaurants or on planes, to his office manager to arrange informational interviews, job shadowing opportunities, mentorship possibilities, or other introductions to the field, according to Shital Patel.

“He often told our children that someone believed in him when he was a kid and didn’t have much, so he helps the next person,” she adds.

Henry Patel’s colleagues were equally important to him. He often treated the technicians, nurses, and other staff to lunch, anonymously, if possible. And he made everyone, from custodians to surgeons, his friend. 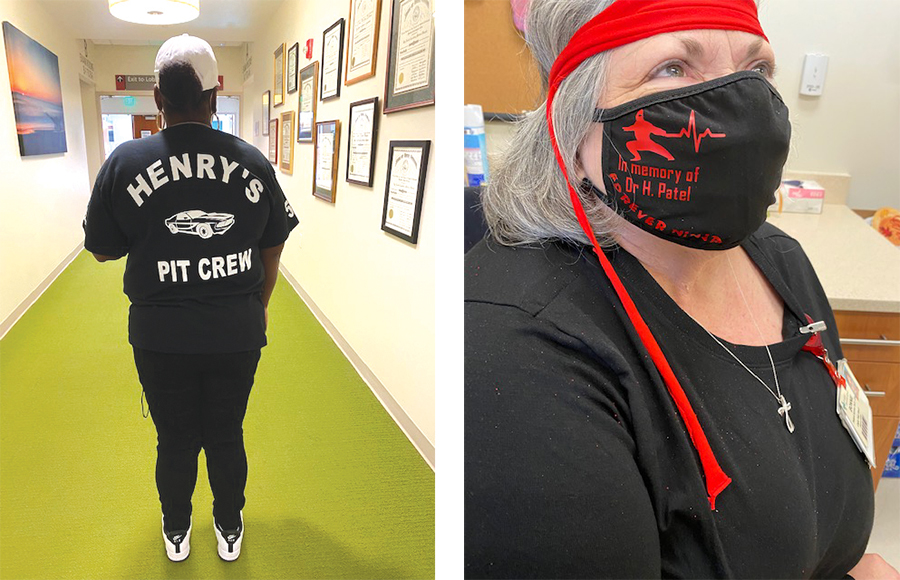 Shital Patel and her two children, DREWV MAGAN and MACY MAGAN, set up the Dr. Henry Patel Ninja Fund in honor of Henry Patel’s unlimited zest and love for life, his family and friends, patients, and community. They hope that the fund will remind people every day to do more, be more, give more, and live like Henry Patel.

Henry Patel’s commitment to cardiology and his patients was legendary. He often said about cardiology, “I live it. It’s my life. It’s my family’s life.”

With the Dr. Henry Patel Ninja Fund, his life’s work will continue, and medical professionals, patients, and their families will benefit far into the future.