Skobel to Head up Trinity Landing 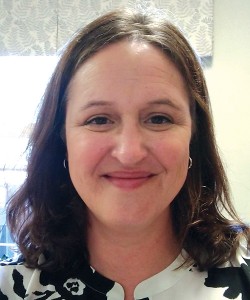 The 50-acre waterfront development is slated to include 184 units in its first phase – apartments and villas – with plans to open in 2022.

Located around the 5000 block of Masonboro Loop Road on the Intracoastal Waterway, the $100 million project saw construction start in August.

Skobel was one of the first staff members to be hired at Trinity Grove, Trinity Landing’s sister community. That skilled nursing facility opened in 2011.

Initially a social worker, Skobel was named administrator of Trinity Grove in 2015.

The idea for Trinity Landing began thirty-eight years ago with a donation of 30 acres on Masonboro Loop Road by Abba Lossen Crumpler and her niece Mae McFarland in memory of Capt. Tom and Annette Lossen and their children.