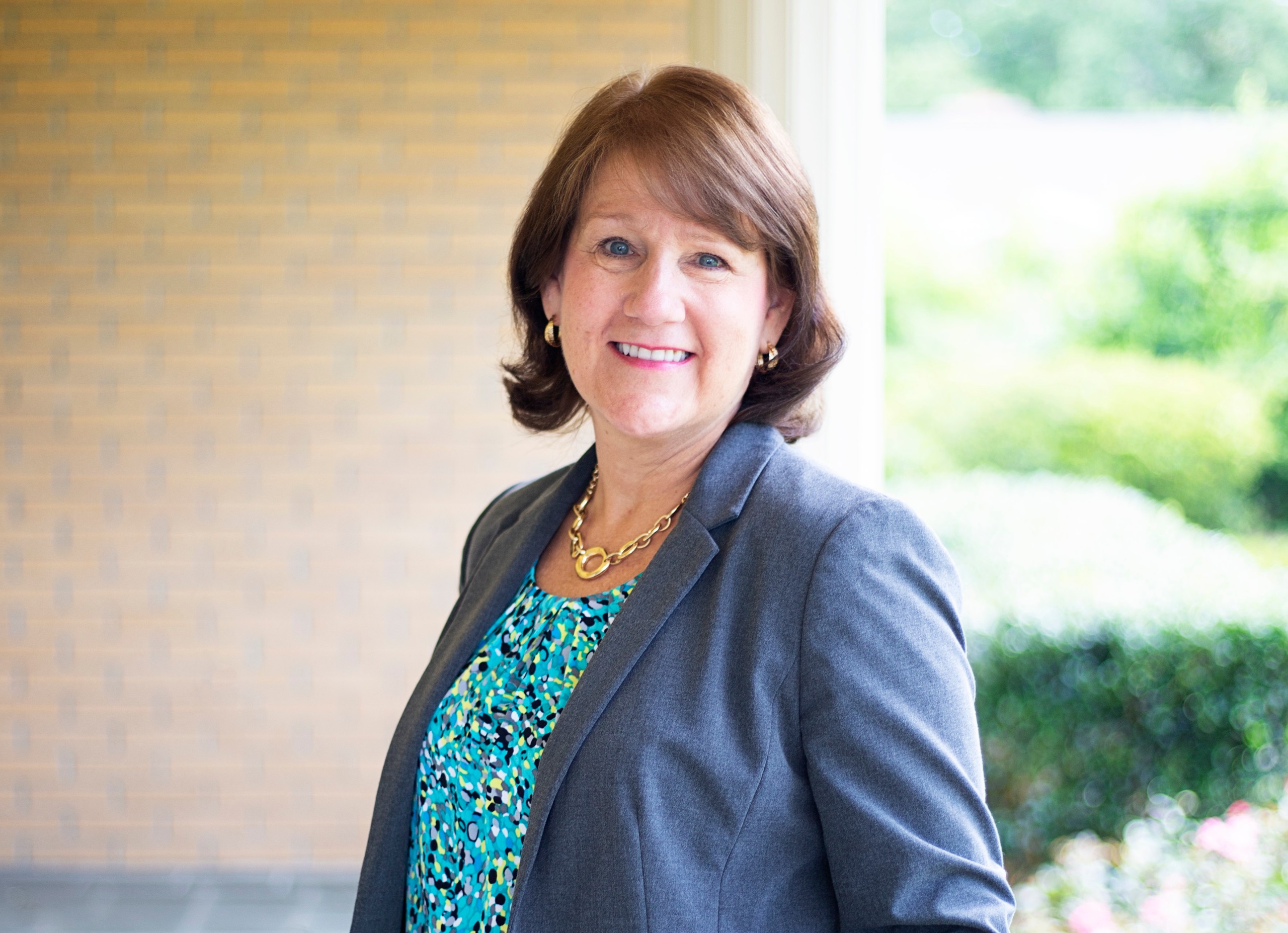 It’s just past 10:30 a.m. on a Friday, and LINDA SAYED has just wrapped up four divorce cases, appearing in court through a web videoconferencing platform.

“This week, I had four of the ten attorney-involved divorces in New Hanover County,” she says. “I had three or four last week. During the pandemic, there were no divorce (hearings) from early March until early June, so all these divorces piled up.”

The judge calls cases one by one. And it hasn’t been that difficult: By the time a divorce hearing reaches the courtroom, she says, “it’s very cut and dried. There is no fault as long as the couple has been separated for one year and at least one of them is living in North Carolina.”

Before any of her divorce cases ever reaches a judge, however, Sayed has led her clients through the difficult work of negotiation and problem-solving. She has counseled them and tried to achieve the best possible outcome. Sometimes, she can help them salvage the marriage.

Sayed, a board-certified family law specialist, is well known locally for her divorce work. These cases make up the majority of her practice, although she occasionally handles adoption and a termination of parental rights.

Earlier in her practice, she took on cases of abuse, neglect, and dependency, but then her firm, Block, Crouch, Keeter, Behm & Sayed LLP, hired an attorney to focus on that aspect of family law.

Even though her practice often involves dealing with hard feelings, disputes, and complex relationships, Sayed says she loves her work.

“I still am excited every day to help people weave through the (divorce) process and come up with solutions that make sense for their circumstances,” she says. “You have to figure out the facts, listen to what they say and listen to what the other side says, and then advise the best course. Present the best-case and worst-case scenarios and tamp down the acrimony and bad feelings people have when they are going through a divorce.”

The goal, always, is to “Reach an outcome that preserves family relationships and allows them to co-parent their children,” Sayed adds. “I don’t like destroying the other person. Sometimes, when [people] are unreasonable and uncompromising, you have to be aggressive. I can be aggressive, but my preference is to be reasonable and rational.”

Despite her primary law focus, Sayed herself has been married for forty years to Yousry Sayed, founder, president, and CEO of Quality Chemical Laboratories and former chemistry and biochemistry professor at the University of North Carolina Wilmington.

The two met at UNCW, where Linda Sayed earned a bachelor’s and master’s degree and where she taught chemistry labs for a few years. One key to her positive family relationships is keeping her life compartmentalized from those of her clients. Another key, she says, is accepting her spouse for who he is.

“We just celebrated forty years of marriage. Our secret to a happy marriage is to accept each other as we are and to give each other the freedom to follow our passions. You can’t change your spouse,” she says.

She believes that their marriage and shared values have been an example to their three children, who have grown into happy and fulfilled adults and enjoy vacationing with their parents.

Throughout their marriage, the Sayeds’ partnership has been one of give-and-take. In their early years together, Linda Sayed taught high school chemistry, launching the New Hanover County Schools’ AP chemistry program. She also taught chemistry labs at UNCW. Then, for three years, she served as a high school assistant principal.

Sensing that his wife might not want to spend her entire career in the school system, Yousry Sayed at first asked if she might like to go to pharmacy school. She wasn’t intrigued. Then he suggested law school.

“That was over Christmas break, and I just got so excited at the prospect,” she recalls. “I took the LSAT, interviewed at Campbell University (Norman Adrian Wiggins School of Law) in April, and was enrolled in the fall.”

By that time, the couple’s children were in middle and elementary school.

“My husband kept the children during the week, we talked every night, and I came home on weekends,” Linda Sayed says. “He was the taxicab for everybody. We did that for three years.”

In 1998, she graduated from Campbell in 1998 and was admitted to the North Carolina State Bar. But as she began practicing law, it was her turn to accommodate her husband’s dream. That same year, Yousry Sayed, who had retired from UNCW, launched Quality Chemical. Building that enterprise has demanded an immense investment of time and energy from him; his long days in the lab are well known.

So is the Sayeds’ generosity and commitment to the community. In May 2017, the couple, along with Quality Chemical, made a gift of $1 million per year for five years to UNCW. The money is being used to help develop new programs related to the pharmaceutical sciences and chemistry.

Linda Sayed also is active in state and local bar associations and has served on the boards of New Hanover Regional Medical Center Foundation, the UNCW Foundation, and the Child Development Center.