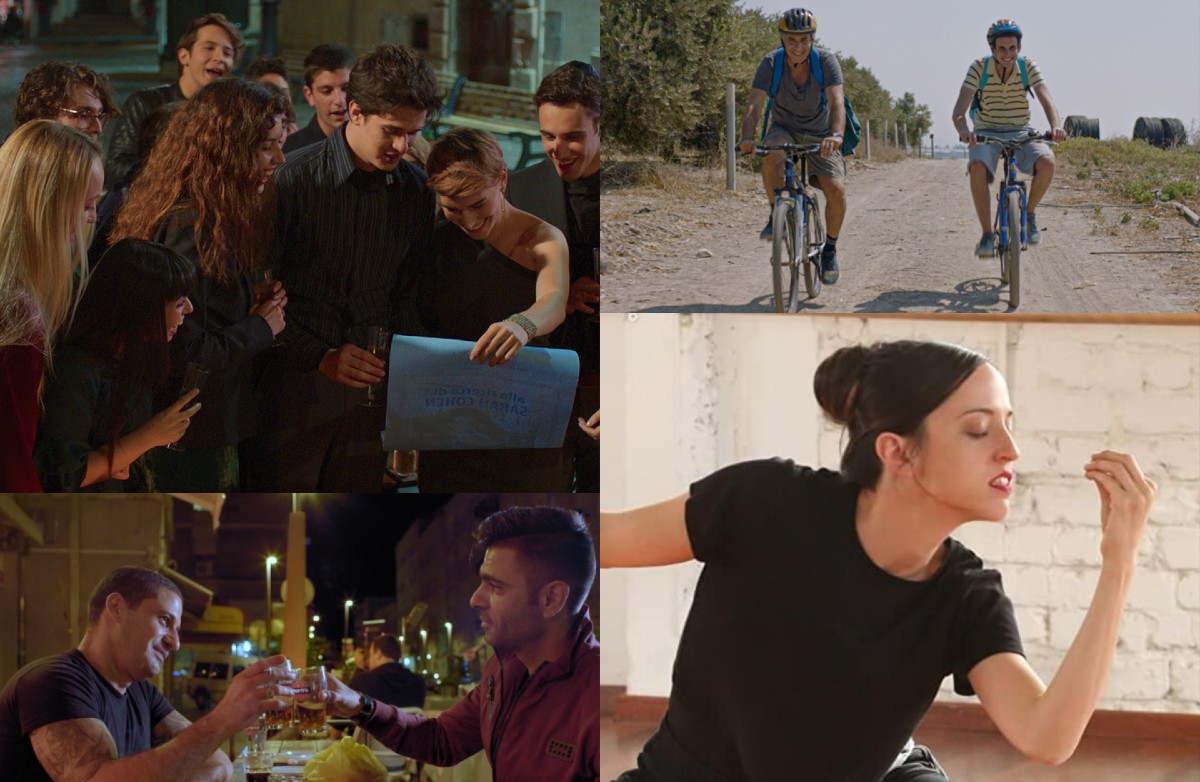 For the past seven years, the Wilmington Jewish Film Festival has been introducing and educating the community about Jewish culture and history through film.

This year, much like last, the festival has shifted to a virtual model to be able to continue the event during the pandemic.

Starting on Saturday through May 25, seven films and four shorts will be available to stream anywhere.

This year’s films include stories set during World War II, a tango dance competition, a journey incited by a mysterious photograph, and more.

The films are selected through a Film Selection Committee which is co-chaired by MIMI KESSLER and Barry Salwen.

“They spend all year previewing films for each festival. Once a film passes their approval, it is sent to the rest of the committee to preview,” PAM SENDER, communications leader for the festival says. “Quality is very important to our selection process. The final selections are made by looking for a variety of genres so we have something that will appeal to a variety of viewers.”

Each year, the festival incorporates a theme.

“This year, our cultural integration includes disabilities, Israeli-Arab relations, being Orthodox in a secular world, a mourning process and more,” she says. “These themes are relatable regardless of ideology.”

Moving to a virtual platform has been challenging, Sender says.

“We used it in January for the pop-up film, Aulcie, as a test. We found out that seven-film presentations, including four that contain both a feature and a short is much more intricate than one film,” she says.

The nonprofit team had to learn the backend mechanics of selling tickets and passes for a virtual festival.

While the featured films promise to provide the same cinematic experience from past festivals, the discussions they create and sense of community from gathering with others will be missed, Sender says.

“With in-person viewing, we have featured receptions with our screenings that offered opportunities for conversation, community, and food,” she says. “We will miss the camaraderie that those receptions brought to our festival and are looking forward to those resuming again.”

Although there are no scheduled live virtual interactions, some of the films have pre-recorded Q&As available.

Tickets are $10 per film or $50 for an All Festival Pass to see all seven presentations. All films start at 7 p.m. on their stated day and are available to stream for 72 hours. Details on how to watch the films online can be found on its website.

“I am excited for people to see the variety of films we have,” Sender says. “Each film or short is unique and shows a different prospective or incite on topics that people may not have thought about before the festival.”

The Crossing with short The Tattooed Torah – May 1. Genre: Family, drama

Here We Are with short Inner Flame – May 4. Genre: Drama

Shepherd: A Story of a Jewish Dog – May 8. Genre: Drama, not suitable for young children

Box For Life with short, A Father’s Kaddish – May 15. Genre: Documentary

A Starry Sky Above The Roman Ghetto with short Moon Drops – May 18. Genre: Drama