Wiley finds her niche at Roudabush 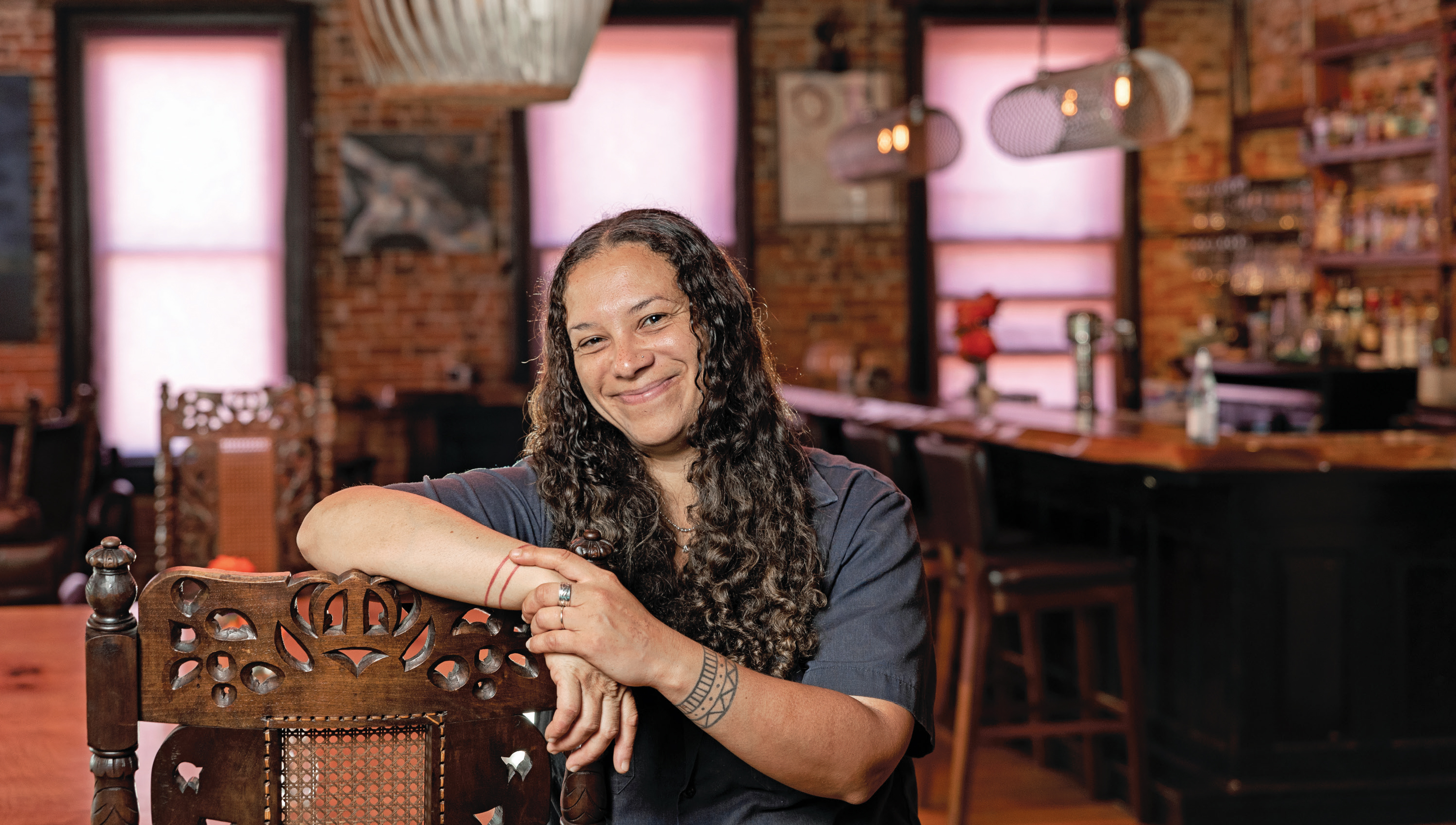 Farm-to-table expert and San Francisco transplant ERIN WILEY is the executive chef at not one but three of downtown Wilmington’s most frequented eateries.

After two stints with Roudabush Restaurants over the past decade, Wiley returned to the team in April to oversee the kitchens on all three floors of 33 South Front Street – the Husk, YoSake, and Dram + Morsel.

With Wiley as the executive chef, BEKAH SMITH as Roudabush co-owner, and their colleague KYRA TEBO as manager, the leadership team at the corner of Dock and Third is definingly female.

“I’m not perfect, but I do feel proud of the work I’ve done,” Wiley says. “Having just one restaurant is extremely difficult and challenging … I use the (elevator) more than I should.” 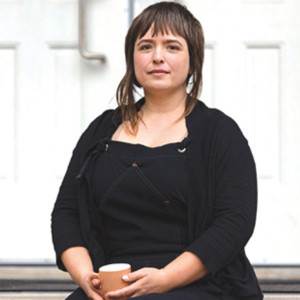 “The Gilbert-Chappell Distinguished Poet Series supports the mission of the North Carolina Poetry Society to foster the reading, writing, and enjoyment of poetry across the state through mentorship and public readings,” according to the society.

Three Distinguished Poets from the eastern, central, and western regions of the state mentor students and adults from their areas.

Phillips Bell wrote Ornament, winner of the Vassar Miller Poetry Prize. She is the editor of Ecotone magazine and the creative writing department’s literary imprint, Lookout Books. She also has received the North Carolina Arts Council fellowship in literature.

Poets of any age can apply for mentorship through the series. Applications are due November 15, and more info can be found at ncpoetrysociety.org/gcdps. 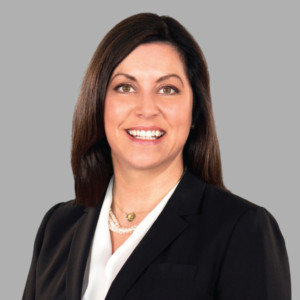 COLLEEN SHEA recently joined the American Board of Trial Advocates (ABOTA), a national association made up of experienced trial lawyers and judges.

Shea, a litigator with more than twenty years of experience, is a partner in the Wilmington office of Cranfill Sumner & Hartzog LLP. She is a member of the firm’s medical malpractice, premises liability, and professional liability practice groups.

John Martin, who is also a partner at the Wilmington office, also joined the association.

Membership to ABOTA is by invitation only. More than 7,600 lawyers – both plaintiff and defense lawyers – and judges from across the country belong to the group.

“Receiving an invitation to join the American Board of Trial Advocates recognizes an attorney’s experience, reputation, and dedication to the legal profession,” says Marshall Wall, managing partner of CSH Law. “John Martin and Colleen Shea are respected attorneys who demonstrate our firm’s core values and tireless dedication to their clients.” 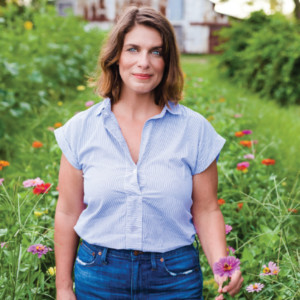 Howard, who owns the Chef and the Farmer in Kinston and Benny’s Big Time in Wilmington with her husband, Ben Knight, also released a best-selling cookbook Deep Run Roots in 2016.

Her former PBS show, A Chef’s Life, followed her and Knight as they ran the Kinston restaurant and explored the food traditions and ingredients of Eastern North Carolina.

The show aired between 2013 and 2018 and picked up Daytime Emmy, Peabody, and James Beard awards along the way.

Howard, who also has earned several nods from the James Beard Foundation as a semifinalist for best chef in the Southeast, has been working on a new show called South by Somewhere that is set to begin airing on PBS in March.

“Over the past eight years, Howard has developed strong relationships with local farmers, making it possible to source more than 70% of the restaurant’s food from within 60 miles,” according to a news release from UNCW about the upcoming talk.

Howard’s talk is at UNCW’s Burney Center. Tickets are $15 for the general public and free for faculty, staff, and students. Click here for info.