N2 ranked fifteenth out of one hundred companies from across the country for the list, which is in its second year.

This year, N2 shot up Fortune’s rankings, having come in at ninety-eighth in 2015. For the rankings, Fortune uses Great Place to Work to anonymously survey employees at companies to be considered. Questions include how they think they’re treated no matter their gender; communications with managers; and equitable pay and promotion practices.

In its profile in Fortune, N2 is listed as having women make up 60 percent of the company’s workforce and 56 percent of its executive and manager positions. 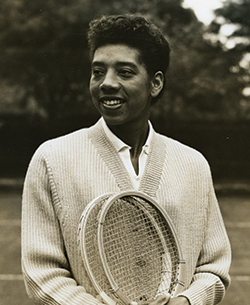 The documentary Althea showed in England last month at a private screening to members of All England Lawn Tennis Club, home of Wimbledon.

In 1957, she became the first African American player to win Wimbledon, followed by wins also at the U.S. Open – then called the U.S. Nationals. 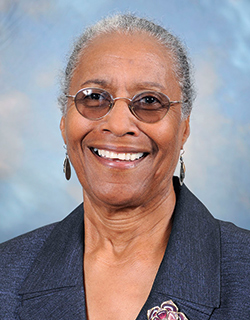 Rhonda Bellamy, Linda Pierce Thomas, and Bertha Todd were recognized as 2016 Living Legends by the City of Wilmington’s Commission on African American History.

John Davis and the Rev. Ronald Davis also received the awards last month during an event at city hall for the group of five recipients.

Bellamy is executive director of the Arts Council of Wilmington, co-founder of the Black Arts Alliance Inc., and founder of the North Carolina Black Film Festival, which recently gave her its lifetime achievement award.

Pearce Thomas (above) founded Elderhaus of Wilmington and is currently MedNorth’s board chairwoman. In 2012, she also became the frst African American woman to be named chair of the UNCW Board of Trustees.

Todd, who has forty years of experience working in the New Hanover County school district, was active in the civil rights and desegregation movements. 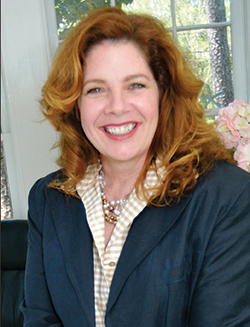 YWCA Lower Cape Fear recently announced the appointment of six new board members and its officers for the year.

“The 2016 board and staﬀ have spent this entire year dedicated to focusing on the YWCA mission of empowering women and eliminating racism,” Harris says. “Together, we have developed a strong strategic plan, specific to meeting curreny needs of Wilmington families.”