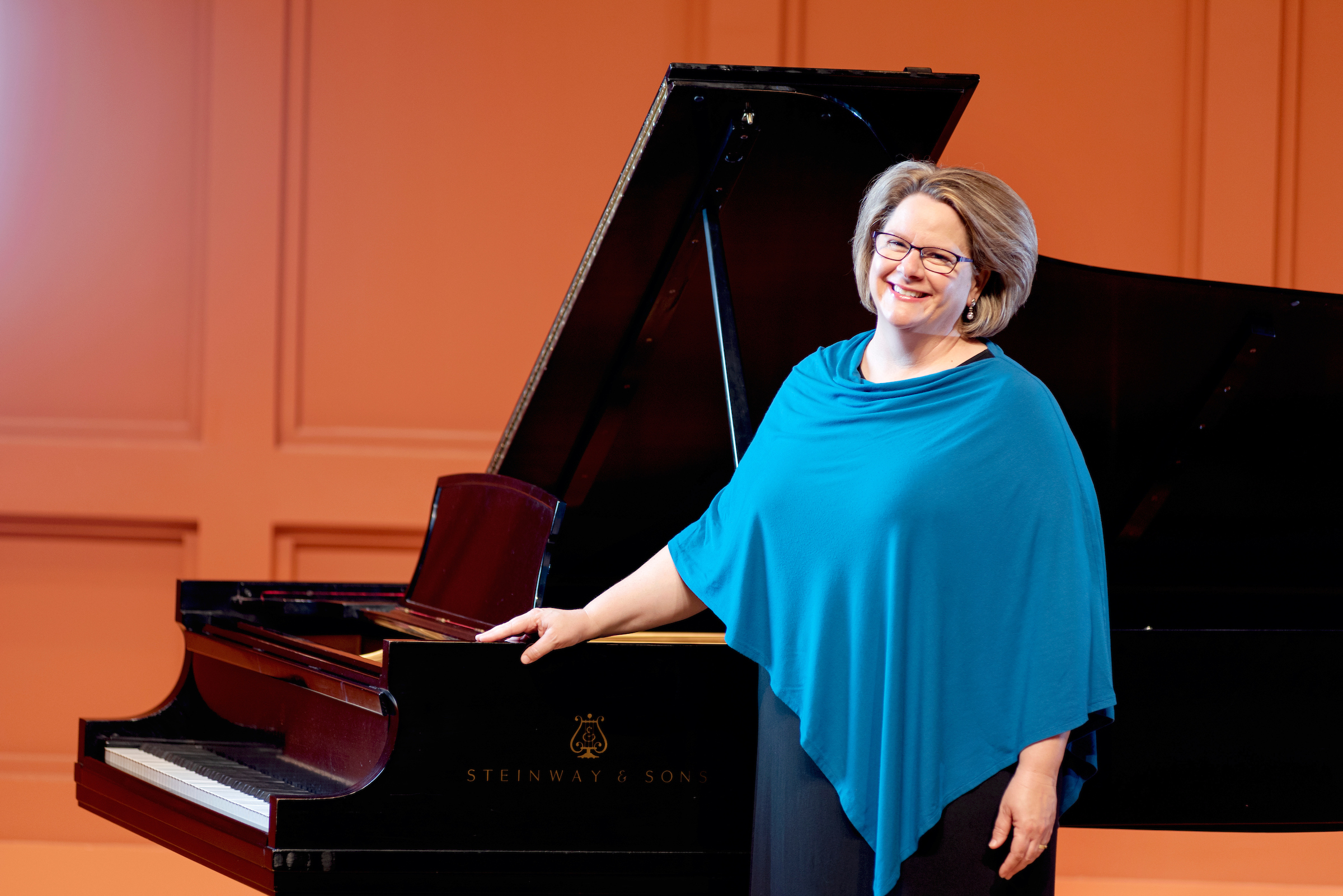 Who knew the trajectory of tiny bits of floating particles could dictate the trajectory of an art form? Certainly not NANCY KING, a UNCW voice and opera professor and soprano singer who founded and serves as artistic director of Opera Wilmington (OW).

Usually around this time of year, after the regular school year ends, King and the OW artistic team set their sights on their summer performance. This year they planned to perform Mozart’s “The Magic Flute.” Instead, they’ll be rethinking how to keep local opera alive in a post-pandemic era.

Opera Wilmington is in communication with other organizations, including Opera America and the “biggest thinkers in the business,” trying to figure out how to stay connected to the community, engage their artists, and morph their art form to fit with the 21st-century pandemic.

Kings says there’s a lot of scientific data about how far airborne droplets travel when someone’s singing and “there’s a real concern about there being no way to safely do this,” she says of live opera. “We’d have to be in a football field-sized space for a choir of 30 voices.” Many organizations are using online platforms and they, too, will consider them.

King is a singer and classical musician who has had operatic roles.

“One of the things I love most about opera is the storytelling feature of it and the ability to emotionally connect with this really passionate art form,” she says of her attraction to the art form that originated in Italy at the late 1500s. “It’s the kind of music that might seem off-putting in the beginning if you’re not necessarily a lover of opera at first.”

King had been teaching music for 21 years when, around the year 2000, she started an opera workshop course. She says it was the next level needed for her students in training. Then she sought to find the needed receptive, friendly audiences for the students’ work.

She took networking field trips around the area with her students and found her way to Southport. She learned it was home to sophisticated art-lovers interested in students’ artistic evolution. Her outreach demonstrated she’d found the audiences she was seeking.

She already had UNCW collaborators — or the original group of “merry musicians” — in place (you can read about them here).

“I might have had the thought to have the opera company but you can’t really get to point B in a concept like this without having people around you who are equally as enthusiastic and capable,” King says.

In 2013, they formed OW, the area’s only live, fully staged professional opera company.

UNCW provides space in the Main Stage Theatre. OW performs at “home” each summer (they’ve also held winter performances the past two years), since there’s not a lot of classical music in the Wilmington area and professors in the group are available and itching to do something to provide opportunities for local musicians and artists.

The group also performs arias and scenes at various community venues, including private homes, throughout the year.

About three years ago the organization became the resident company of UNCW, providing research and creative opportunities in all aspects of opera, including performance, design, and music history, to students and faculty.

The opera company and UNCW also collaborate to create new opera programs for people throughout the region, such as the Opera Camp, which prepares rising fifth- to ninth-graders for roles in the children’s chorus by working on their choral skills, designing part of their costumes, and helping to paint scenery.

Some of last year’s performances include “La Bohème” and “Amahl and the Night Visitors.”

Before the pandemic, the supportive OW community raised enough to mount a small production (they’re augmented by modest grants) every year, which, she says, “is no small challenge,” particularly in an era where the narrative on opera says the art form is dying.

King points out it can cost upwards of $80,000 for a small local opera company to put on a production, costs associated with paying artists such as performers and the orchestra, as well as the materials for scene-building and costume designing.

Opera performers come to rehearsal with their music learned, so a full opera could be mounted in about two weeks of six-hour rehearsals (longer for kids who are in the chorus). They were planning to begin soon.

And then the pandemic came to town. As a professor, she switched to online teaching because they had to help students finish the semester. In her role with OW was different.

“To see jobs, performances, opportunities decimated within a week was heart-wrenching,” she says.

A workaholic, King plans to work her brain to figure out how to move forward.

“As long as everybody’s safe and healthy first, we can figure out the rest. It’s just a matter of time and creative energy.”