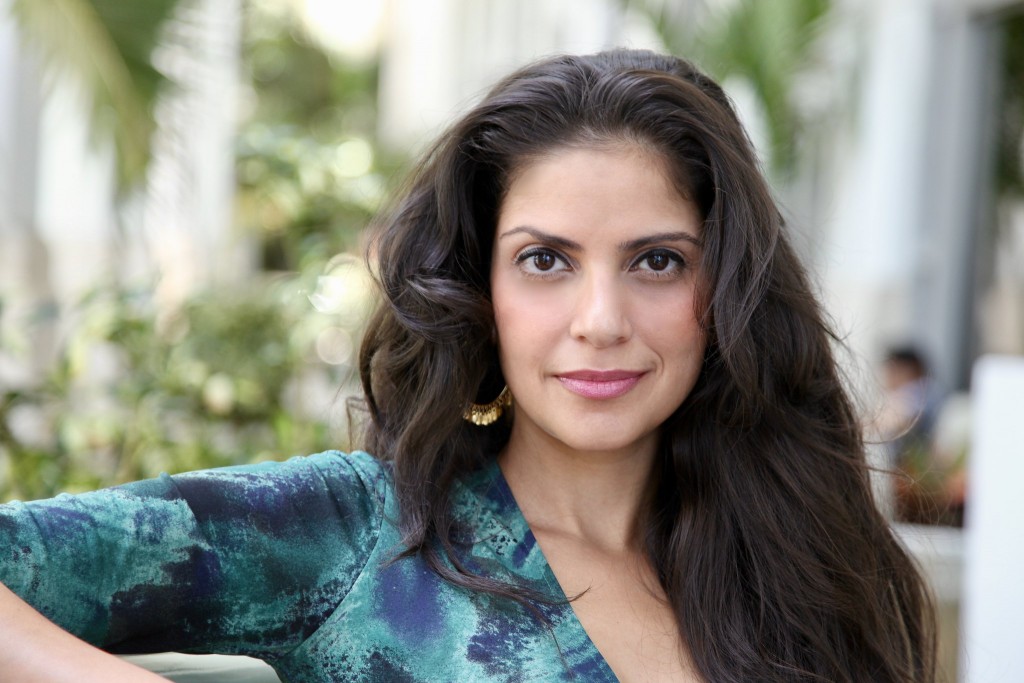 MELODY MOEZZI is an activist, speaker, columnist, attorney, visiting assistant professor at UNCW, and most recently, the author of her newest book The Rumi Prescription.

Her impressive resume, and writing endeavors, were guided by her desire to make a difference in the world and finding different ways of attempting to do so.

“I do what I do because I want to change the world, and I’m optimistic (some may say delusional) enough to still think that I can,” Moezzi says. “More specifically, I want to make the city, state, country, and planet we live in a more just and empathetic place. That’s why I became an activist as a teenager, and it’s why I became a lawyer as a young adult. But I’m impatient and the law moves painfully slowly, and aside from hula-hooping, writing is my only other talent.”

Moezzi wrote her first book, War on Error: Real Stories of American-Muslims, while attending Emory University School of Law. The book was aimed at combatting the rising hostility and discrimination targeting Muslims, and especially Muslim-Americans after 9/11, she says.

“I quickly realized that it was much easier to change minds as a writer than it was to change the law as a lawyer. And bonus: writing was a lot more fun than lawyering,” Moezzi says.

So, she decided to become a full-time writer.

“I feel incredibly blessed that this has worked for me, and I’m grateful to everyone who has helped make my career possible, because writing is indeed a solitary profession, but making a career out of it is not something I ever could have achieved on my own,” she says. “My family sacrificed for this; my friends encouraged me to keep at it when things felt hopeless, and a whole boatload of strangers who have since become friends have supported me along the way.”

In her new book, The Rumi Prescription, Moezzi translates and examines the work of the 13th-century Persian poet and applies her discoveries to her own life.

Moezzi is currently on a book tour in many locations in North Carolina and California.

WILMA: Where did you get the inspiration to write The Rumi Prescription?

Moezzi: “My father. My faith. My home. As an Iranian-American Muslim who grew up mostly in Dayton, Ohio and now lives in Wilmington, I can’t overstate the role Rumi has played in my life, largely through my father’s influence. It took a creative block—in my case writer’s block—to bring me back to this poetry I grew up taking for granted, but when I did, I found remedies for some incredibly common everyday ailments—from anxiety to distraction to pride to depression to anger and more.

As someone living with bipolar disorder, I take mental health very seriously—both as a human right and a public health issue, not to mention a personal one. I’m grateful that my condition has responded well to treatment: a combination of medication, therapy, exercise, nutrition, and faith in my case.

But, having this relatively rare clinical psychiatric condition has helped me recognize that insanity is not limited to the insane. Far from it. In addition to the clinical variety, there’s also this very real and troubling everyday madness—rooted in ego and ambition, prompting fear and insecurity—that seems to be expanding to the point that it feels next to universal these days. I never expected to find twenty-first-century cures in thirteenth-century couplets, but thanks to my father’s patience and persistence in guiding me through the poetry he has been reciting to me since I was a child, I have.” 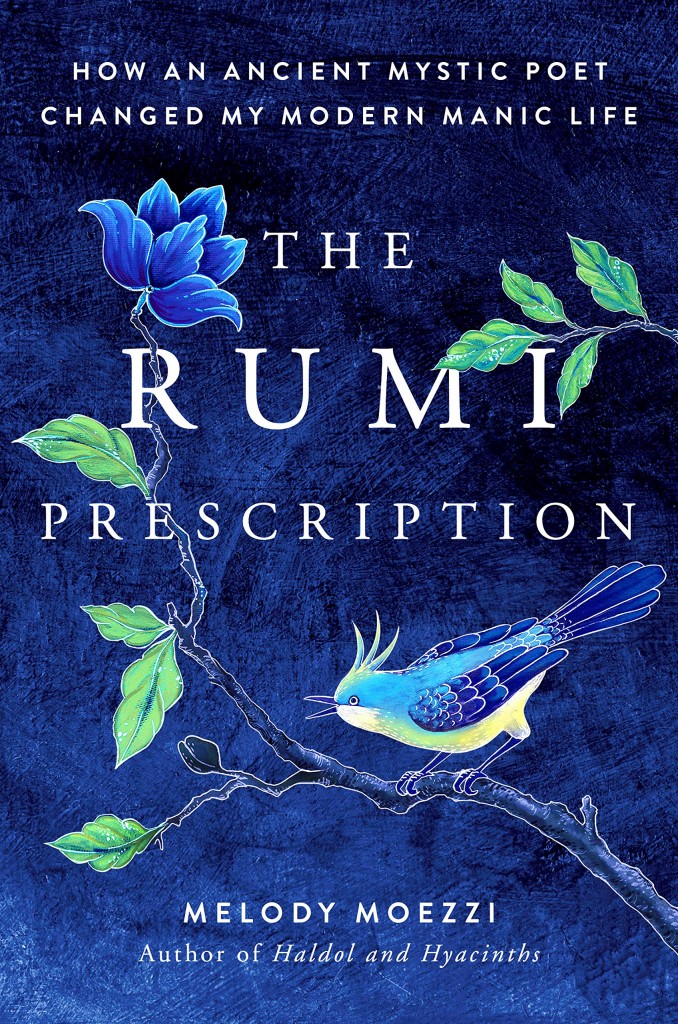 WILMA: In your new book, you explore Rumi’s poems and how to apply them to your own life, what are some of the biggest lessons you learned from his poems?

WILMA: How did your relationship with your father influence your book?

Moezzi: “The Rumi Prescription wouldn’t exist without my father. A physician by trade and a connoisseur of Sufi poetry by tradition, my father was raised on this poetry, and so, he raised me on it as well.

Ever since I can remember, he has been scribbling poems on his old prescription pads, signing them, and handing them to me, as if they were for any other ordinary pharmaceutical. My entire life, he has been writing me these prescriptions, and for decades, I just took them for granted, until I realized that some inheritances are bound. They cannot be distributed after death; they must be transmitted in life.

Rumi was one such inheritance for me, and I’m so grateful to have had the chance to claim this inheritance before it was too late. And to be able to share it with the world through this peculiar memoir interspersed with new original translations of Rumi’s poetry meant to help my readers address some of the same forms of everyday madness that Rumi and my father have helped me address in my own life.”

WILMA: As a visiting assistant professor in the Creative Writing Department at UNCW, what is some advice you have for students wanting to tell their story through writing?

Moezzi: “There are stories that only you can tell, stories that life experience alone has qualified you to share, stories that won’t let you go, stories that run in your veins. Tell those stories. Chances are this will seem terrifying, at least at first if not forever, but no matter. That’s often where the most powerful and innovative art originates, by finding out what scares you the most and then jumping in headfirst. Also, beware of writing advice. It’s all true and false, depending on who you are. Don’t trust me or any other writer to guide you. Figure out what works best for you and do that unapologetically.”