Anchorlight to feature artwork during renovations 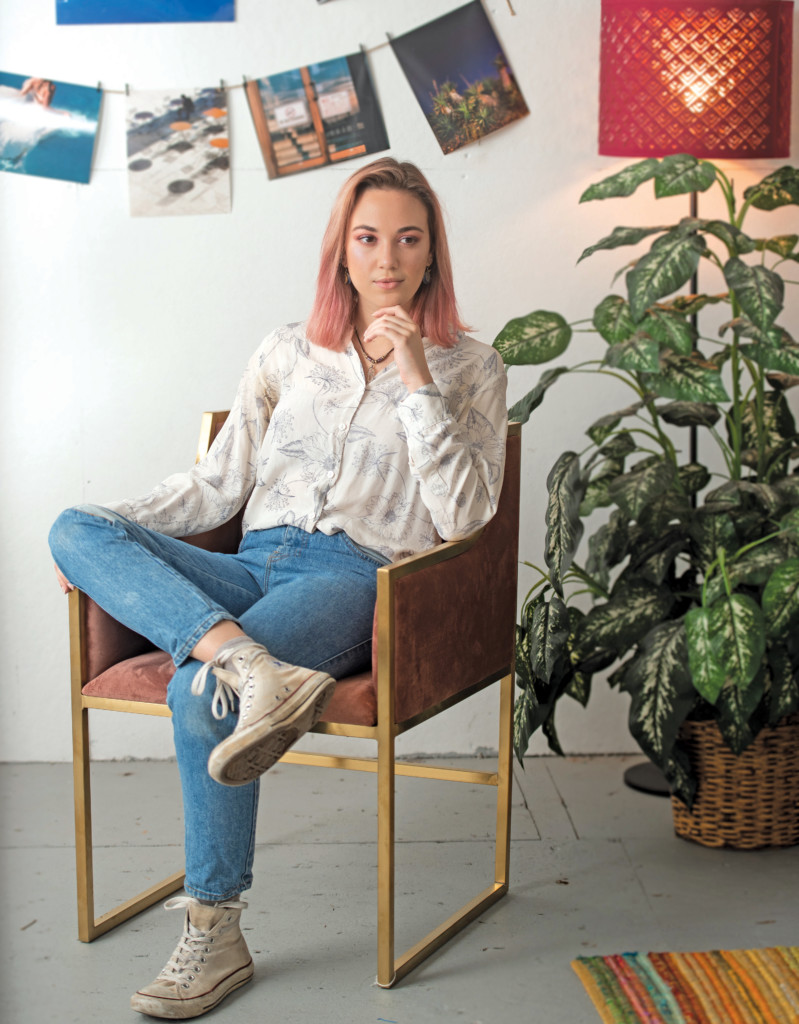 There’s a new kid on the block of Wilmington’s art gallery scene, but you’ll have to catch it while you can. ANCHORLIGHT WILMINGTON, located at 1 South Front Street, is only temporary.

Housed in the former River Rat bar location, the gallery is a means to an end. Rather than sitting empty, the building’s bottom floor was repurposed as a community creative space.

Opening in December, Anchorlight Wilmington is a satellite location of Anchorlight in Raleigh. The local gallery is an effort between developer JAMES GOODNIGHT and SHELLEY SMITH, the Raleigh gallery’s creative director and an artist.

“Our intention is to highlight one artist per month throughout 2019 and create opportunities for the Wilmington community to gather and start conversations surrounding the themes of the art on display,” says Smith, who heads the Port City project. Among them, she says, is the opening reception of a solo exhibition by Anchorlight studio artist JANET LINK later this month (May 24).

Smith answers some questions about the transitory gallery.

How did the gallery come about?

Smith: “(James and I) began working together in 2015 when James asked me to activate a small property he owned that was going to be sitting empty for about a year. I created what became known as The Pink Building, which contained artist studios, exhibition space, and a short-term residency program.

How is the previously empty space being utilized?

Smith: “Everything we’ve done to the space is temporary. James is working with Old School Rebuilders to restore the building, so we didn’t want to do anything that would inhibit that process.

What’s on tap for Anchorlight?

Smith: “We plan to keep moving forward, creating space for conversations through art. We have a full line up of exhibitions and programming scheduled for 2019.”