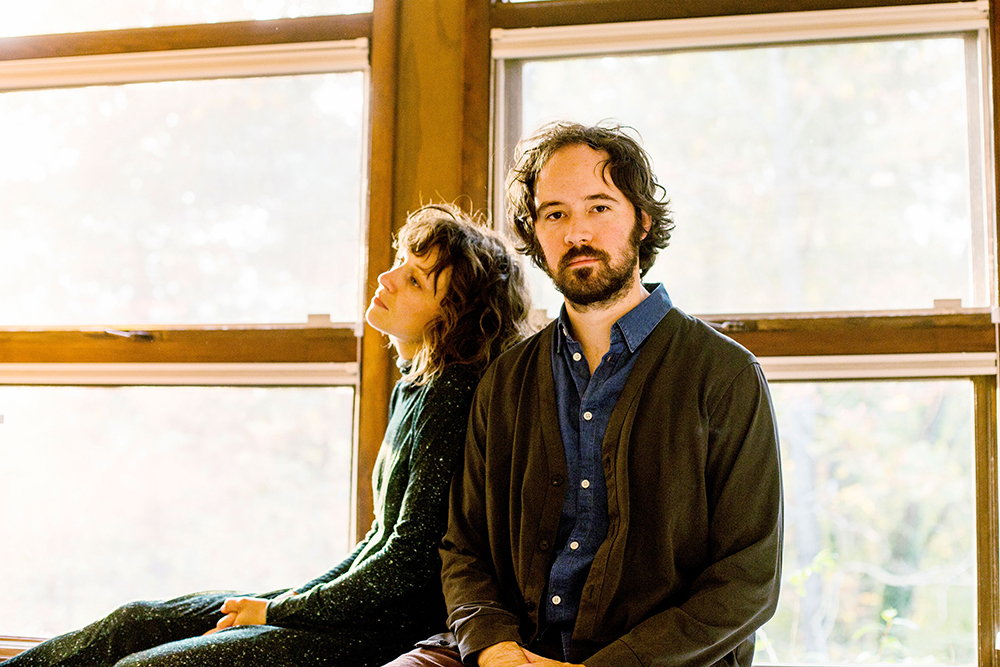 Concert season has officially returned after a more-than fifteen-month hiatus in the Port City. Venues old and new begin a live music summer soundtrack schedule fit for Wilmington listeners of all genres. Here are upcoming shows, as of press time.

The long-awaited 7,200-seat amphitheater, formerly dubbed North Waterfront Park, finishes construction with a soft opening on July 4. The downtown venue with clear Cape Fear River views plans to bring many big-ticket names to Wilmington this summer and beyond, including a trio of events as part of the Azalea Festival make-up shows this August. To purchase tickets for available shows, go to livenation.com.

This Port City staple is an outdoor venue favorite among locals and tourists alike. This summer they bring a long list of music groups, including both North Carolina-born duos and nationally recognized acts, presented in collaboration with Live Nation and The Penguin. If shows are not yet sold out, tickets for a concert underneath the cypress trees can be purchased at greenfieldlakeamphitheater.com.

One of the two indoor venues on the list, the Wilson Center auditorium is known for hosting popular musicals, Broadway plays, and classical concerts. Although its current summer schedule isn’t very concert-heavy, this month the center features a specially curated tribute show by music group Legacy, paying homage to iconic legends through the decades. In addition, blues-and-rock singer-songwriter Boz Scaggs will visit the auditorium in October (postponed from its original date in August). To purchase tickets, visit the Wilson Center website at wilsoncentertickets.com.

This historic Opera House-style arts center isn’t just for theatre buffs in town. The agenda this summer includes a 1960s-themes musical featuring the soulful, sunny sounds of the pop decade’s favorite female singers. On the music front, the fourth annual Bluegrass Bash will follow. Although the weather will still be a bit cooler, this indoor-outdoor festival will host local bluegrass groups at the theater’s Main Stage. Tickets can be purchased at thalianhall.org.