Spotlight on The Hill School of Wilmington 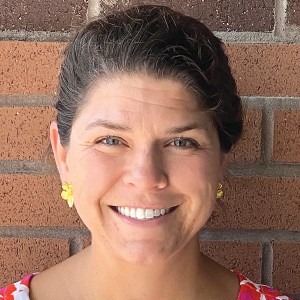 The Hill School of Wilmington announced the appointment of CATHY BARLOW to its board of directors.

Barlow has been a leader in education for more than forty-five years. She began her career as a special education teacher and held leadership positions in K-12 schools for decades years before moving into higher education. She joined the University of North Carolina Wilmington as dean of education in 2000, after serving as a professor, department chair, and dean at two universities.

She went on to serve as UNCW provost and returned from retirement in 2015 to serve an additional two years as interim vice provost during a period of transition for the university.

Barkley (above) is a graduate of the University of North Carolina at Chapel Hill with a teaching certification in elementary education.

Moore received a bachelor’s and master’s degree from UNCW.

The Hill School of Wilmington is a nonprofit organization that offers a half-day academic program for students in grades 1-8 with learning disabilities, such as dyslexia or attention deficit disorder.