CEO and president of Performance Culture on leading the startup 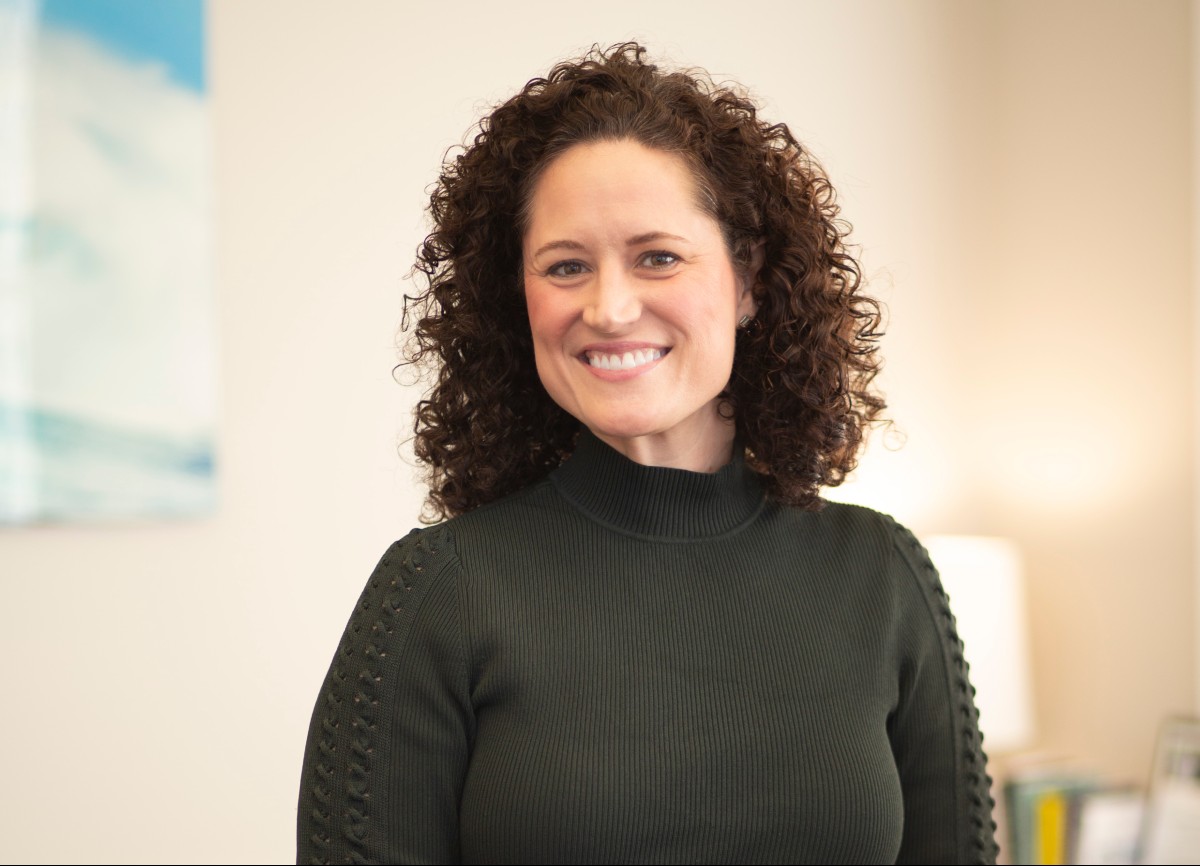 “It doesn’t mean that we’d be owning the market,” Phillippi explains, “But we’d be so good that we’re known that well.”

And it is on to a great start. The software company recently received a $2.9 million investment. As CEO and president of Performance Culture, Phillippi expects continued growth over the next several years.

“It may sound cheesy,” Phillippi says, “but we are our name. The company is a performance culture. That means we did the right things day-in and day-out to grow our user-base.”

The co-founders of Performance Culture began collaboration in 2013. Phillippi met Dallas Romanowski and learned about his consulting company while working in banking and financial sales after attending the University of North Carolina Wilmington Cameron School of Business.

“But we didn’t always have a form of tracking behavior and goals,” Phillippi says. “We started with an Excel template, but that wasn’t scalable. So, we scaled that with software.”

Developers worked on a program that Phillippi would then use in the field.

“We did that process until we got a valuable product and realized it was something special,” she says.

By 2015, they launched and incorporated Performance Culture, with a clear focus on the software tool that tracks employee reviews and recognition through self-assessments, multi-manager feedback, integrated views, reporting, and more. The company works mostly with businesses that have about 250 to 750 employees, though that number varies and keeps growing.

“There’s a lot of things that lined up—just the basics of business, my business school background, and a scalable industry,” Phillippi says. “Dallas had the vision, and I got it and hooked into it.”

Although Performance Culture is more focused on the software component these days, the work the company did to develop leadership and management workshops continues to guide its practice.

“I’m grateful for that time,” Phillippi says, “helping people with the soft skills, knowing how to do performance management, how to lead with empathy, not information, and how to coach employees . . . We really still are out to change the world one performance review at a time.”

Sometimes clients still hire Performance Culture to hold workshops to help them use the system most efficiently for their company.

Phillippi believes in the product whole-heartedly and stresses the importance of performance evaluation.

“Performance evaluations can increase fairness and increase consistency,” she explains. “We’re really look to some of the social injustice we’re looking at right now . . . If we’re not intentional with the biggest resource we have (people), then shame on us.”

Phillippi shares great admiration for her team and employees and cites their company culture and core values as a reason for Performance Culture’s success.

Though, Performance Culture is looking to hire as it expands. Phillippi invites talent to apply as it scales its business and continues moving forward.

“We definitely have a clear target we want to hit,” she says. “I think we can get there without adding much to the team because of how well-performed we are.”