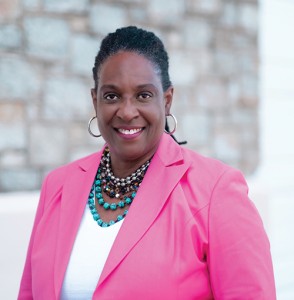 In the role, Freeman oversees the organization, which is dedicated to serving and inspiring youth in need through high-quality, free arts programming.

“I am humbled and honored to be chosen and entrusted to become the new executive director of DREAMS,” Freeman says. “I have huge shoes to fill as this organization is very beloved and has an esteemed history of providing top-notched arts education and service to students in need and their families.”

Freeman is an Emmy-award-winning producer, journalist, and communications and arts professional. Most recently she was the education and outreach coordinator for CFCC’s Wilson Center and grants specialist at the Cape Fear Community College Foundation.

She has served as an adjunct professor at Columbia University’s Graduate School of Journalism and a visiting professor at New York Film Academy’s digital journalism program.

She has been a board member of Women Make Movies, the education director of Film and Video Arts in New York City, and ran her own production company for four years.

She is a graduate of Columbia University’s Graduate School of Journalism where she was awarded the John Patterson award for Best Documentary and a graduate of Howard University.