Eye on the Prize

Kerry Dewberry aboard her sailboat, SeaCup 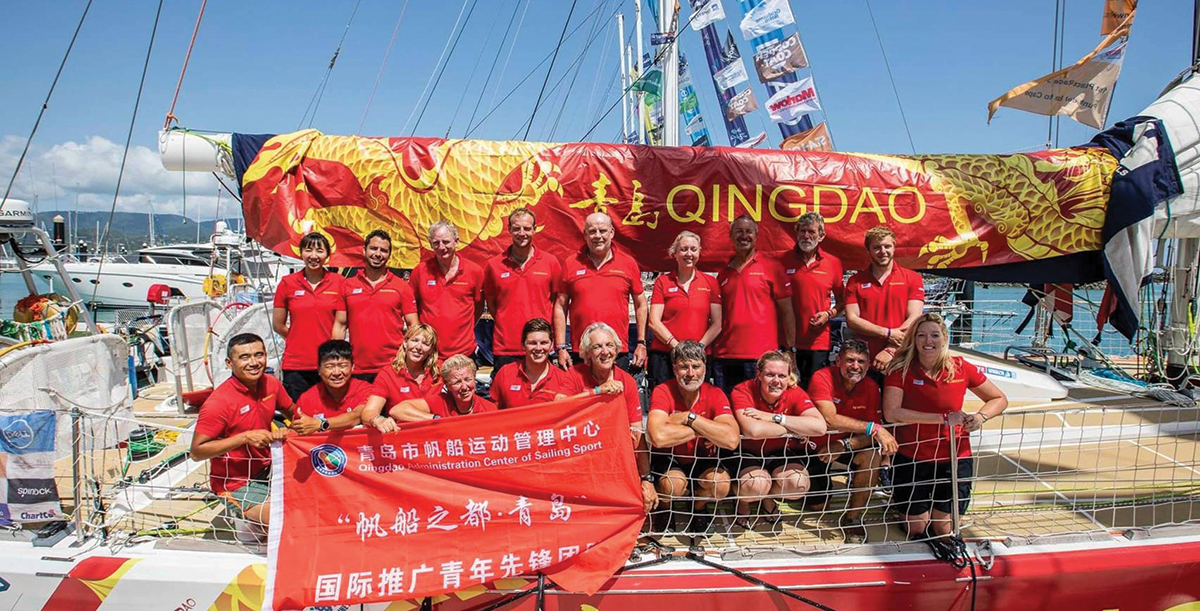 There is a continuously growing number of women in the marine and boating industry encompassing everything related to the ocean, ships, and navigation in positions as seafarers, retailers and manufacturers, boat dealers, recreational boaters, executives, and many other roles. Right here in Wilmington, three women are making their own waves in the industry.

KERRY DEWBERRY has been living on her 35-foot sailboat, SeaCup, since April 2019.

Retired from her vice president role at PPD, a global contract research organization, she found herself as an empty nester when her son left for the University of North Carolina Wilmington.

“It’s cozy down below. Rocking to sleep with the sounds of the water slapping on the boat is lovely,” Dewberry says. “The best part is sitting in the cockpit watching dolphins, pelicans, and jumping fish, and observing the fishermen and sailors doing their thing on the Intracoastal Waterway.”

She completed a survival at sea course, compulsory for her participation as a crew member in the Clipper Round the World Yacht Race.

The sailing race, which runs every two years and now in its twentieth year, is an eight-leg international race made up of multiple individual races.

Dewberry boarded in Australia in November and sailed to the Philippines, twenty-seven straight days at sea. The race made it halfway around the world when it was postponed due to COVID-19. 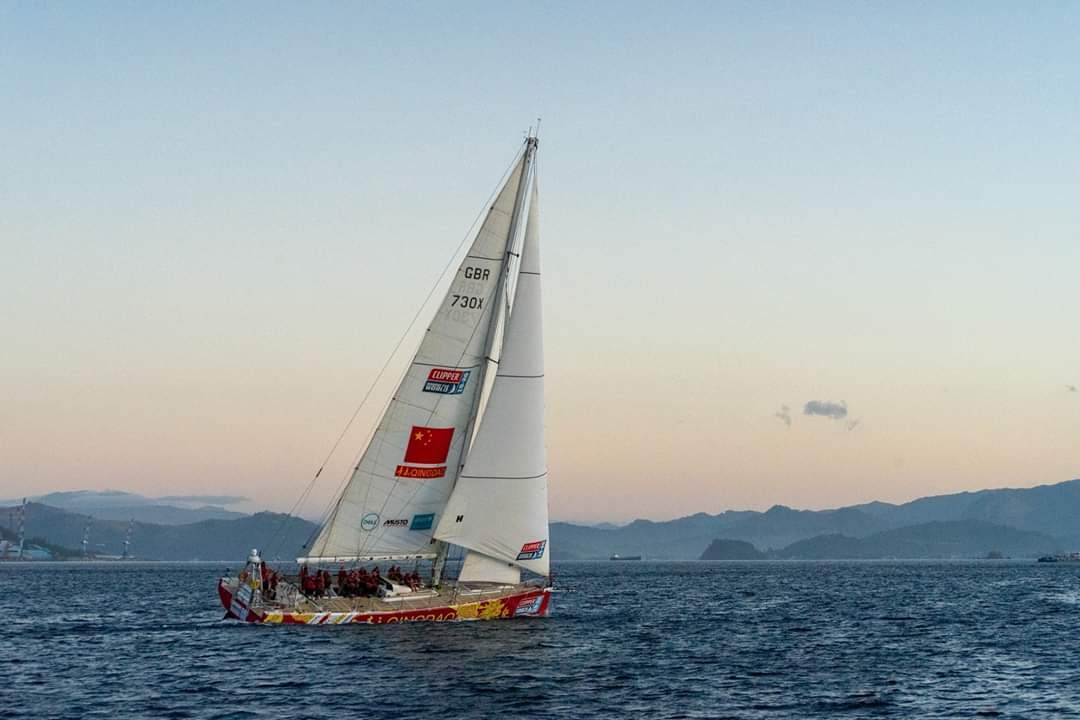 Restarting in February 2022, Dewberry is scheduled to hop on board again in May in Seattle. The eleven ocean yachts will head to New York via the Panama Canal, to Ireland and Scotland, and finish in London in August.

Dewberry’s team is in the overall lead, accumulating points from races last year before the COVID-19 postponement.

“It is a transformational experience,” says Dewberry, who hopes to “make it to the podium,” boating speak for winning.

“It’s crazy and hectic and exhausting and exhilarating. Then, it’s peaceful and relaxing,” she says. “My life just couldn’t be any more different than it was.”