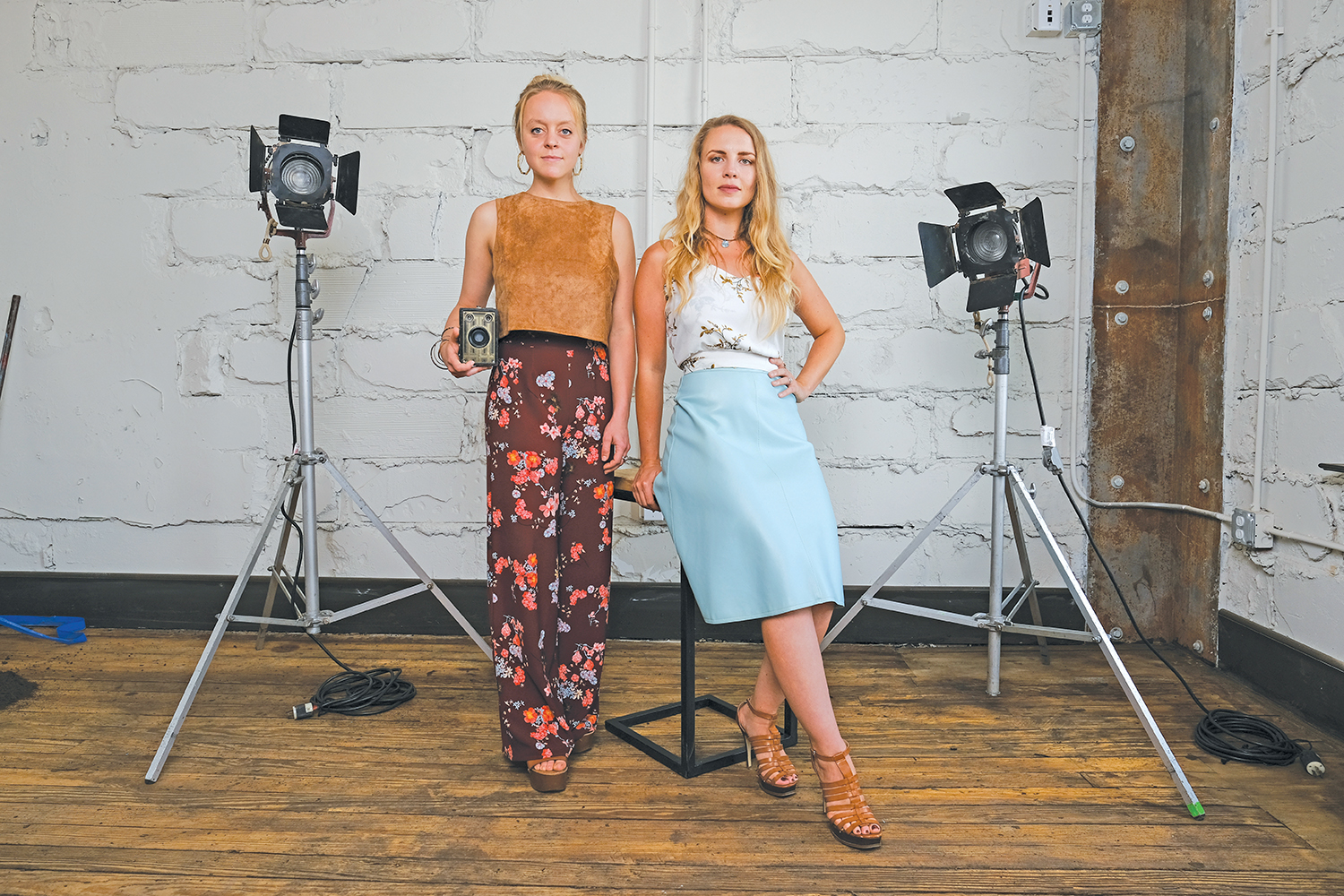 Encore’s Bestival event, to announce the magazine’s Best Of readers choice awards in May, moved online this year. Hosted by comedy troupe Pineapple-Shaped Lamps, it also featured standup comedy, sketches, and live music performances. Through raffles and a Stay Away 5K, it raised money for local nonprofit NourishNC.

Winners were announced during the livestream in categories ranging from best new restaurant to best gift shop to best law firm and a lengthy list of other picks.

In May, WILMA talked to SHEA CARVER, editor-in-chief, writer, and advertising sales guru with encore magazine. She shared details on the Wilmington art scene, her favorite covers, and how the arts and entertainment magazine has been doing during COVID-19.

To see a full list of Best Of winners and runners-up, go to encorepub.com