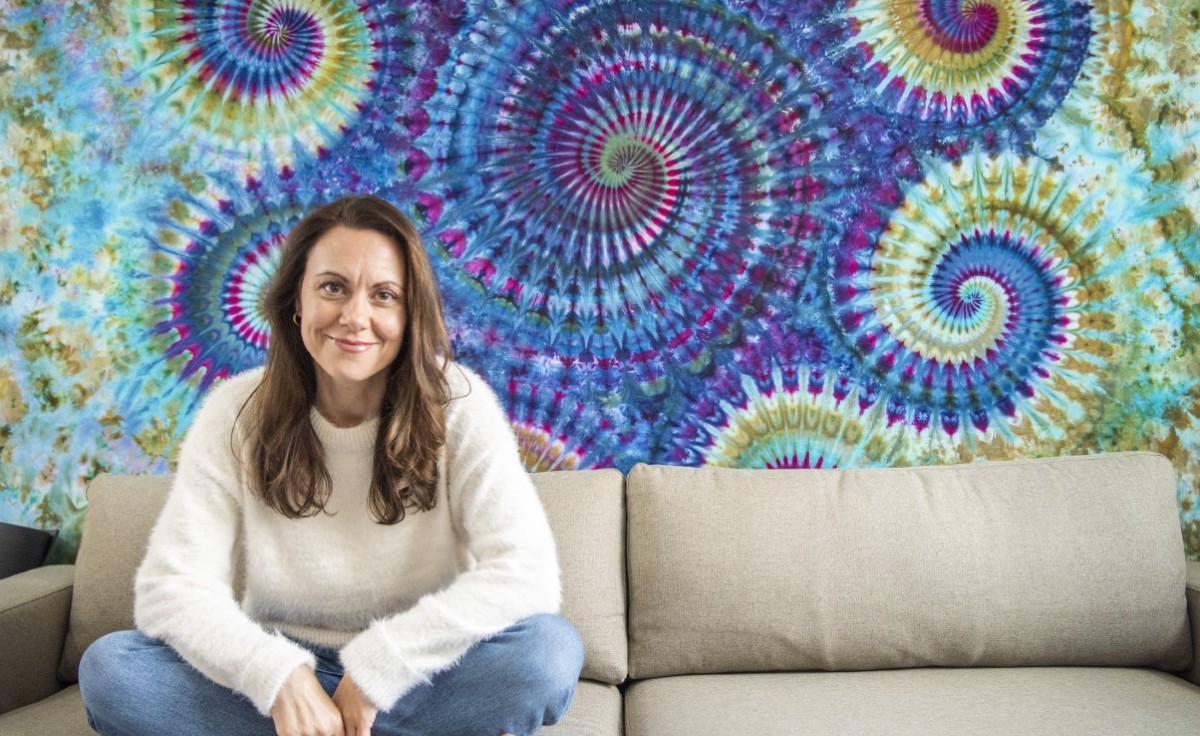 There’s a new place in town where kids can become a black belt, and they don’t need to be in the martial arts to do it. At Code Ninjas, children earn those coveted belts by learning to code.

While this sounds like serious stuff, it’s actually a lot of fun, says ZOË MATHEWS, owner of Code Ninjas. Students enjoy being in the “dojo” and spending time with like-minded kids. After they finish their course work, the children can build computer games or pursue other creative endeavors. Along the way, they support each other, learn from each other, and celebrate each other’s successes, says Mathews.

“This is a team sport for kids who don’t have a team sport,” Mathews says. “There’s not a ton of organized afterschool activities for non-athletic as well as athletic kids. This is the main interest of almost every child enrolled in Code Ninjas.”

Mathews decided to open a Code Ninjas after she learned about the franchise in Raleigh. She was impressed that Code Ninjas is a brick-and-mortar learning center that gets children actively involved with computers. Rather than passively playing a game or taking an online course, children are engaged in activities that give them a solid foundation in computers and programming. 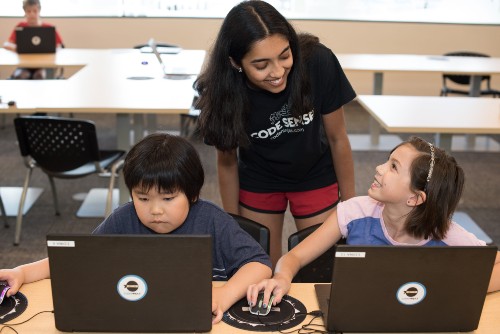 Mathews also likes Code Ninja’s educational methodologies. The programs are self-paced, so students are encouraged and stimulated regardless of their learning style. Also, the classes are taught by “senseis,” –college computer science, and early education majors who the children relate to and enjoy being around.

For Mathews, Code Ninjas is an opportunity to move away from her marketing and customer services career to one in which she can give back. Mathews, who spent time in her early professional years working with children, says has a talent for helping them learn to be proud of themselves.

“I’m getting back to a purpose-driven career,” Mathews says. “I wanted to get back to working with kids and doing something to benefit the community.”

Mathews hopes to expand Code Ninja’s programming in the future. She is working to offer programs to local groups such as the girl and boy scouts and to have courses specifically geared to students with disabilities such as autism.

Also, once the Lumina Commons site gets off the ground, Mathews plans to open additional Ninja Code studios throughout the area.

“I want to grow the business, so kids can be more easily involved,” she says. “We need to be available in more neighborhoods.

For Mathews, what started as a serendipitous moment has turned into a cause.

“If the kids feel like they’ve had a wonderful time at Code Ninjas and are empowered, I’ve done my job,” she says.