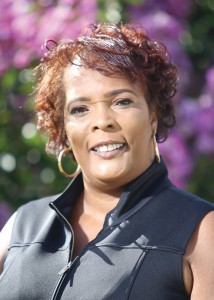 NLs will lead pilot efforts in three geographic regions. CCLCF is the Network Lead in a six-county region with CFC assisting with implementation and data support.

MEAGHAN LEWIS, director of programs for CFC, will lead the group’s team and coordinate the transportation sector of service providers.