A celebration of local breweries 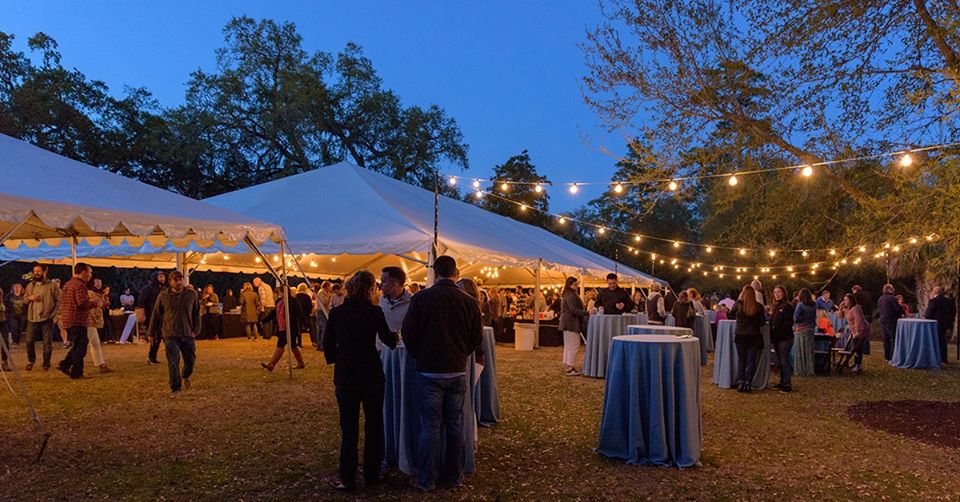 Some area events are being canceled over concerns about the coronavirus while others are continuing as usual. The latest update for Beer Week as of Friday afternoon, according to event organizers, is the cancelation of the Ultimate Brewing Championship Friday. Currently, Cape Fear Craft & Cuisine is still slated to be held.

The fourth annual Cape Fear Craft Beer Week brings together the region’s breweries and beer enthusiasts for a week-long festivity of drinks and more.

“Our goal is to showcase our amazing craft beer scene found right here in the Cape Fear region,” Craig says.

Craig, who is also the marketing manager at Front Street Brewery, talks about new brews, highlights on some of the events, and offerings that go beyond beer.

WILMA: What are some of the new beers that will be released during the week?
Craig: “Salty Turtle Brewing Company is releasing its Muddy Buddy Peanut Butter Chocolate Stout and Front Street Brewery is releasing a Passionfruit Sour Ale. There will be new beer releases from a lot of area breweries.”

WILMA: What can attendees expect at the Cape Fear Craft & Cuisine event?
Craig: “Thirty area chefs are paired with our local brewers and a few hand-selected brewers throughout the state to create a beer and a dish that pair together. Thirty craft beer pairings on the banks of Bradley Creek at Airlie Gardens makes for an amazing evening under a beautiful tent. Tickets are available now at capefearcraftandcuisine.com. This event sells out every year with 500 attendees.”

WILMA: Are there women-owned breweries/women brewers that will be at the Beer Week?
Craig: “Locally, we have a few breweries that are co-owned and operated by women. Wilmington Brewing Company, Broomtail Craft Brewery, Good Hops Brewery, Waterline Brewing Company, and Flytrap Brewery all have amazing female owners. We also have some local female brewers at Flytrap Brewery and Waterman’s Brewing Company. Throughout our local craft beer community, we also have a lot of female taproom and brewpub managers that run these beer businesses day-in and day-out.”

WILMA: Besides beer, what other beverages and foods will attendees get to taste during the events?
Craig: “Wrightsville Beach Brewery is hosting its End-Of-Season Oyster Roast on March 21, Bill’s Brewing will host a Carolina Treet-inspired Beer Dinner on March 24, Hops Supply Co. is hosting a craft beer dinner with Edward Teach on March 25. Front Street Brewery is hosting a Craft Beer, Whiskey & Food Pairing on March 25. For the Shell of It food truck will be at Wilmington Brewing Company on March 27 at 6 p.m. There will be craft beer events happening all over the region all week long.”