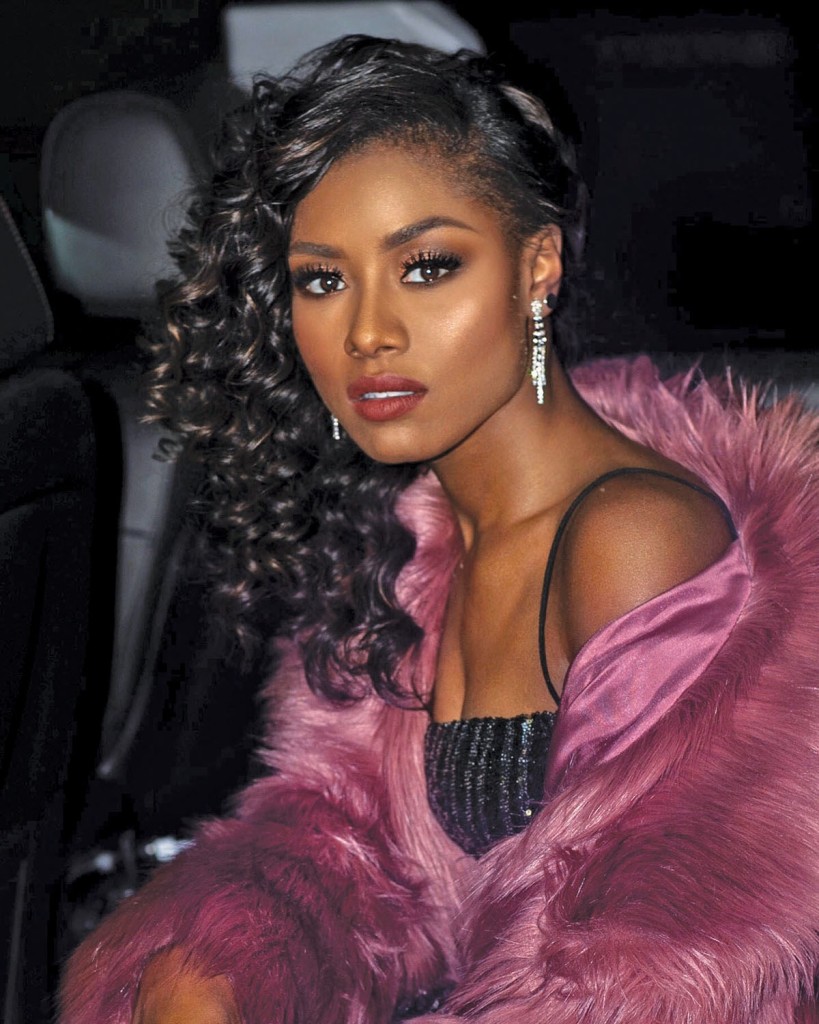 Celebrating its seventy-fifth anniversary, the North Carolina Azalea Festival will bring a full schedule of events to Wilmington this month.

“Everyone knows the past two years were rough on everyone, especially on the events industry. So this year’s seventy-fifth anniversary festival is extra special,” says Azalea Festival executive director ALISON BARINGER, who has run the festival for sixteen years.

The festival will be a blend of traditional and new events.

“My favorite part of the entire festival is parade morning,” Baringer says.

After two years of disruptions, festival happenings from the street fair (in a new location) to concert acts to community events are back in the lineup April 6-10.

“We have over 1,000 volunteers who create festival magic. People volunteer in ways we don’t even know about. Families are making memories,” Baringer says. “My hope is that in thirty years, kids will bring their kids to the festival.”

Here are some of the events planned for this year’s Azalea Festival. Several events are free to attend, while others require tickets. For event updates, ticket info, and a full schedule, go to ncazaleafestival.org/events.

With platinum albums and seven number one hits, Gilbert combines electric guitar-shredding, rapping, and twang in a night of rocking on the lawn.

Classic rock band REO Speedwagon has sold 40 million albums worldwide with hits including “I Don’t Want to Lose You” and “Here with Me.”

Some of the finest boxers from across the U.S. compete in six divisions and multiple age groups.