Italian food with a family atmosphere 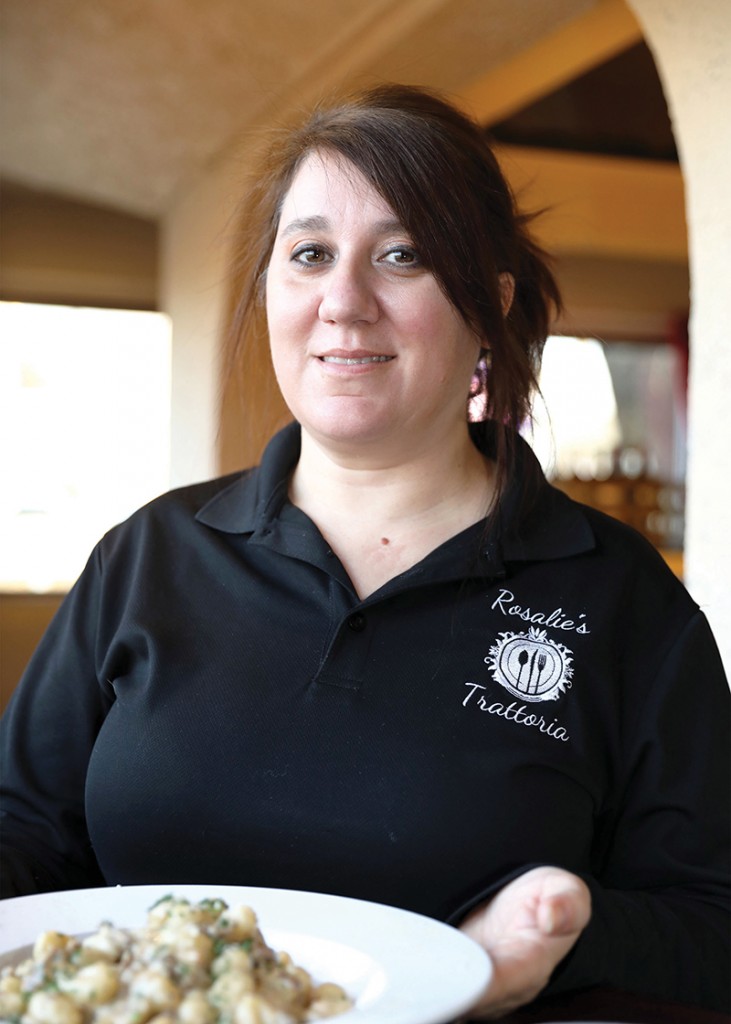 Whether it is the spaghetti Bolognese, the lasagna, or the chef’s signature pasta puttanesca, the menu at Rosalie’s Trattoria offers a full course of delicious and then some.

At the center of this Port City favorite is husband-and-wife team ROSALIE and AL CERVINI, and both want a good time to be had by all when dining at Rosalie’s.

“We both grew up in the kitchen with Italian grandmothers, and so we learned from the best about Italian cooking,” says Rosalie Cervini, who opened the eatery in November 2019.

She says she believes Italian family food is a blessing, and cooking became a passion and a tradition – so much so that the couple had toyed with opening a restaurant for years before actually doing it.

“We had always dangled the idea of opening a restaurant. I have worked in restaurants since I was a teenager from hostess to server, so we finally decided to take the leap and here we are,” she says.

A schoolteacher by day, Rosalie Cervini switches gears at the end of the day. Al and the team hold the fort down until she gets to the restaurant. Her love for Rosalie’s shines through, and she is proud of what the restaurant brings.

“I love the family-feel atmosphere. We strived for that in the beginning, and it has grown. We have many repeat customers, who have become like family,” she says.

Rosalie’s Trattoria, 5031 Market Street, is open for lunch and dinner Tuesday-Sunday and has space for outdoor dining.

Rosalie Cervini says she believes what makes the food so delicious at their restaurant is because it is like they are at home.

Rosalie Cervini says that if she had to choose, her favorite dish on the menu would most likely be the linguini in white clam sauce, but the other pasta offered aren’t far behind.

Originally from New York, the Cervinis met while in college, and the couple says they quickly realized their similar Italian backgrounds made them a match. Keeping it in the family, their daughter Hailey, a college student, also works at Rosalie’s.

You will find Al in the back running the kitchen, while Rosalie is with diners.

“He is more back of the house, handling the kitchen and the business, while I’m up front, working with customers and staff. I really do a little bit of everything and work wherever I am needed,” she says. 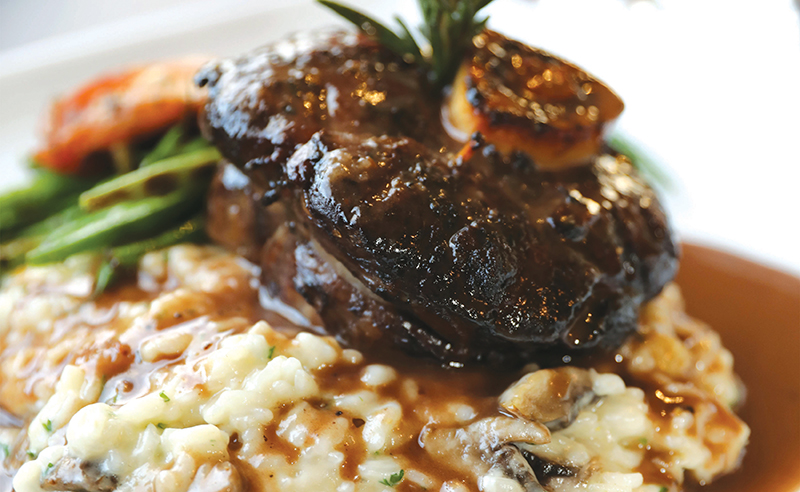 Rosalie Cervini says she loves getting to know customers as many locals and tourists come to the restaurant.

Something that matters to her is her customer’s experience, and she says what is most important is that everyone is comfortable and feels at home.

“Some of the best memories for me and so many others growing up are from around the kitchen table. That is what we want for our customers: good memories and good food,” she says.

The Cervinis are certainly not afraid of hard work, sometimes having two jobs, working through the summer months, and still balancing family life. The family’s hard work at the restaurant, Rosalie Cervini, and what it brings to them makes it more than a job, but rather something they love.

And, she says even though the restaurant is something that holds her heart, she still loves her career as a teacher as well. 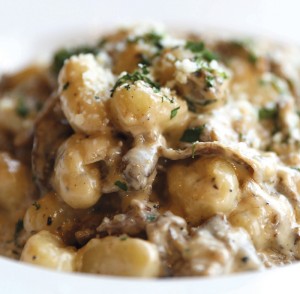 “I have been in the classroom for twenty years, and I am grateful to still be there,” she says.

An English as a second language teacher for elementary school students, Rosalie Cervini says it’s nice to switch gears at the end of the day and take on a different role.

“I love teaching children during the day, and I love to serve quality food when I’m not teaching,” she says.

“It’s the people that make the place,” she says. “We want our customers to feel like family, and we want them to feel at home – more than just good food in the belly.”