Elections Director Rae Hunter-Havens on the 2020 Election, what's next 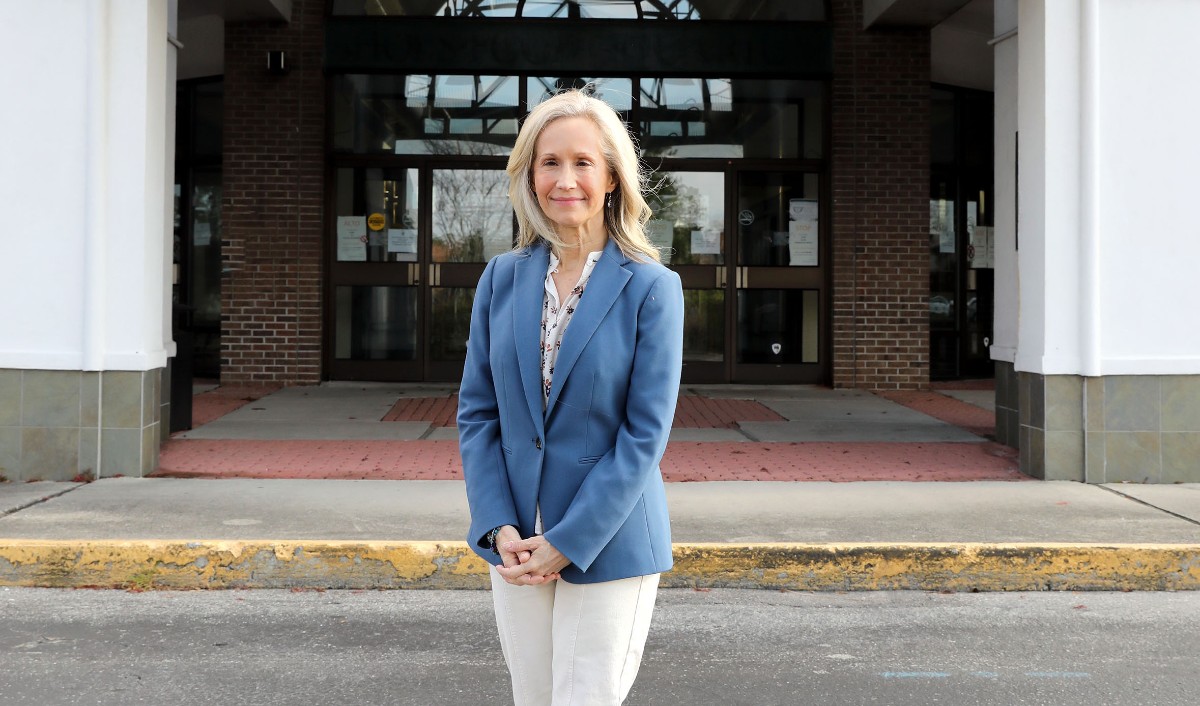 Even before a global pandemic turned the world upside down, RAE HUNTER-HAVENS, elections director of New Hanover County Board of Elections, knew the 2020 election would be challenging.

As the elections director, Hunter-Havens plans and directs the overall operations of the department, serving at the liberty of the five-member Board of Elections. It is the responsibility of the director to manage the employees who help conduct elections, voter registration, education programs, campaign finance, and candidate filings.

“Every director brings in specialized knowledge and a unique skill set,” she says. “Some directors have technical skills, some have administrative and legal skills, some have data skills. Here in New Hanover County, I work very closely with my team and leverage my background as a systems specialist to benefit the department and the community.”

For Hunter-Havens’ staff, which includes seven year-round employees, planning for and conducting the election is the ultimate goal. As citizens increasingly take advantage of one-stop early voting and absentee by-mail voting, voting on election day has become a less popular option, but it’s still an enormous milestone.

On election day, Hunter-Havens’ team is up and running by 4:30 a.m., logged in and ready to lend support to election officials as needed. They work until long after the polls close at 7:30 p.m., trouble-shooting any issues and loading data from voting sites in real time so they can be released to the public as quickly as possible.

“Election day is the culmination of a lot of work,” she says. “It’s exhilarating, but it’s also nerve-racking and exhausting. You just keep going forward.”

While a presidential election is always a lot of work, an election during a pandemic presented additional new challenges.

“We had to expand our physical space,” Hunter-Havens says. “ELIZABETH BURNS, our elections specialist, managed our daily operations center and worked with a team of 20 employees who helped with absentee processing. In previous elections, we might have a team of three for these same tasks. On top of additional staff, all the team members in the office were working overtime, often 100 hours a week, for 10 to 14 weeks to meet all our deadlines. That takes a toll as you’re completing this marathon process.”

Another daunting challenge was hiring and training enough poll workers to serve as election officials, both on election day and during early voting. The average age of a poll worker in New Hanover County is 71, which meant many of the regulars the Board had come to rely on were high-risk for COVID-19 and not able to work. In addition, elections staff expected many more citizens to vote early and by mail in an effort to avoid long lines and crowds.

As a result, the Board of Elections added three additional early voting locations, as well as three new election official positions to accommodate the increased demand.

“Early on, we had a very active recruitment program,” Hunter-Havens says. “CAROLINE DAWKINS, the elections program and outreach coordinator, did an excellent job working with the team to recruit, assign, and train election officials.” Like so much else in 2020, much of this training had to be done virtually.

“We aimed for 1000 officials for the election, and we ended up with 865, many of whom were working their first election,” Hunter-Havens says. “They did a great job and worked tirelessly, and we’re so thankful for their contributions.”

As New Hanover County continues to grow, election management becomes even more complex. Now that the 2020 election is behind her, Hunter-Havens is looking toward the future. Part of that means figuring out how the Board of Elections can best serve the community for years to come, whether that means expanding office space, hiring more personnel, or requesting additional resources. “It’s a dynamic process and we have to respond and adjust accordingly.”

Mostly, though, she hopes her team takes a much-needed and well-deserved break after all the work they put into the election.

“I’m very proud of our team and our election officials,” Hunter-Havens says. “Everyone wanted to stay safe, but they also wanted to provide the highest level of service and make sure every eligible vote was counted. That requires an incredible commitment to public service and a heart to serve others. Elections are the cornerstone of the democratic process, and it truly takes a village.”