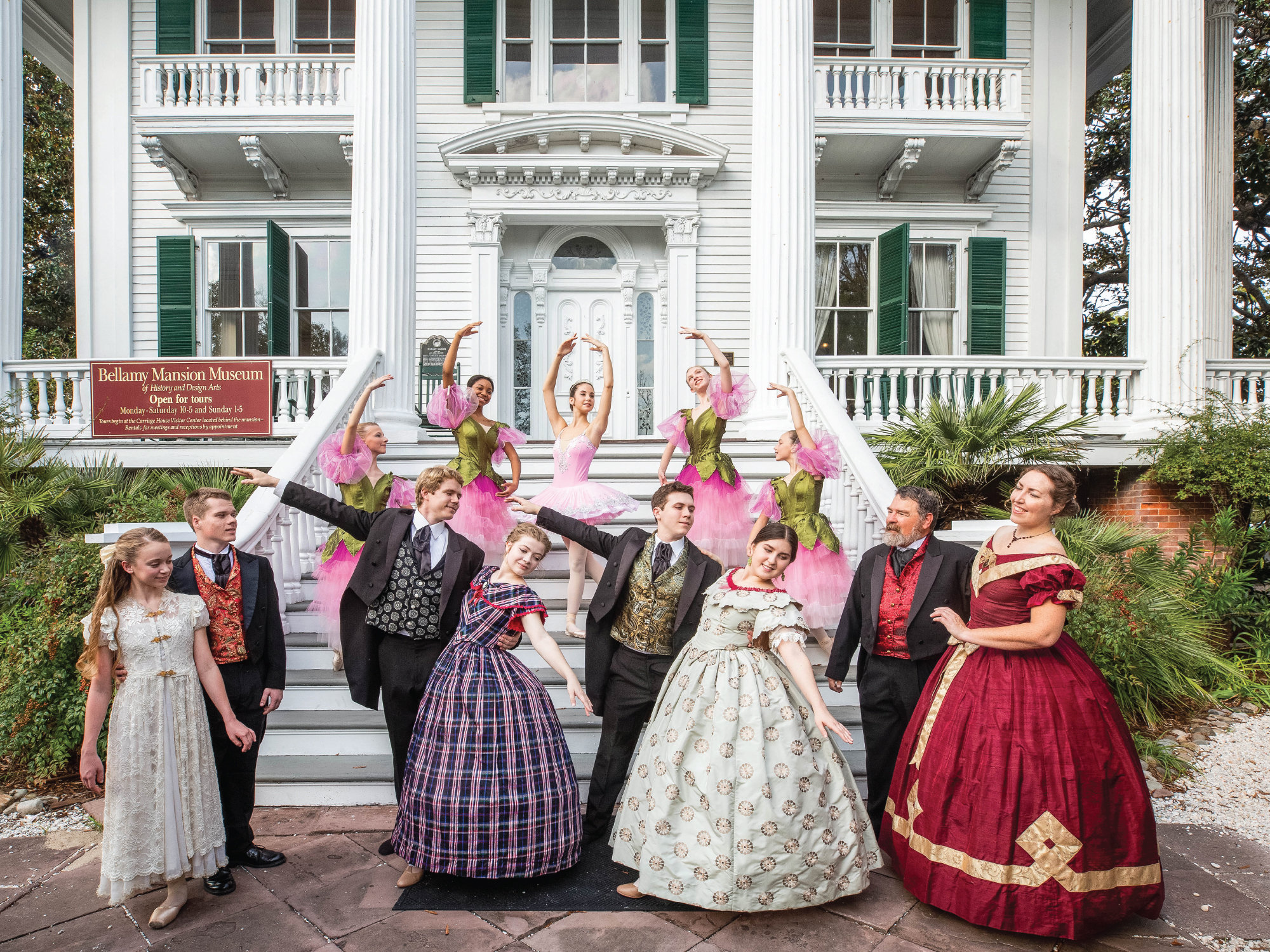 The Nutcracker is a holiday tradition that never loses its appeal, but City Ballet makes the beloved ballet even more special by adding a bit of Wilmington history to the story.

At A Carolina Nutcracker, the audience enjoys exceptional dancing while getting a firsthand glimpse into the lives of Wilmington’s most prominent families in the aftermath of the Civil War.

“Adding the history of Wilmington brings The Nutcracker to a different level,” says DIANE ORIO-GERBERG, former ballet mistress of the Joffrey Ballet and City Ballet’s ballet mistress. “It’s something that really took place, not just a fairy tale.” 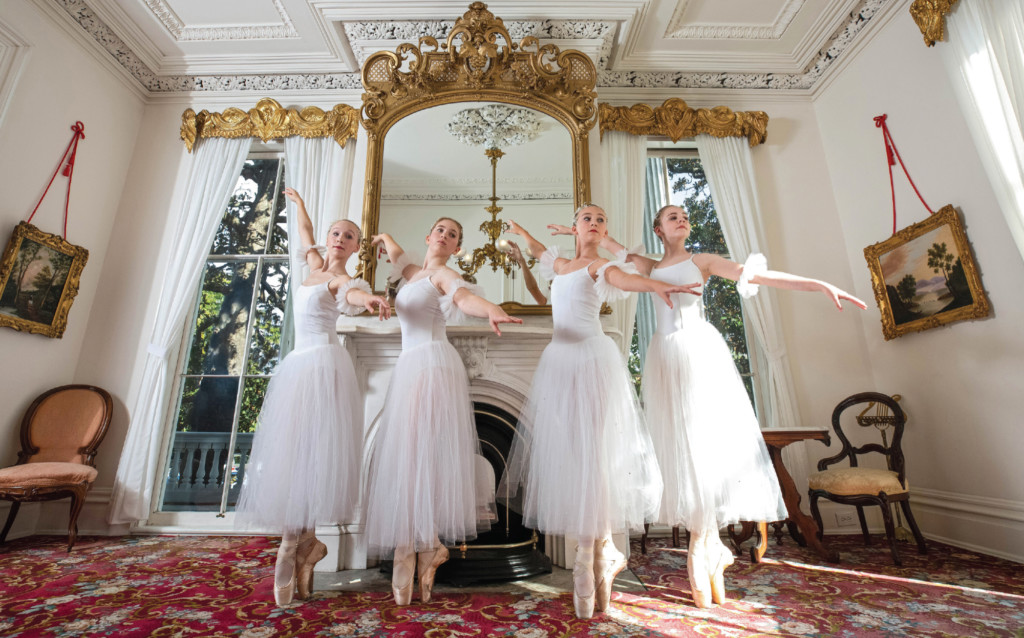 “The fictionalized historic setting adds a local link to this famous fantasy story,” he says. “While fiction, it highlights local people, places, and stories. It can also help highlight the history all around us and bring attention to sites like the Bellamy museum.”

Incorporating Wilmington’s history into The Nutcracker is the brainchild of ANDREA HILL, City Ballet’s owner and artistic director. After touring the Bellamy Mansion, Hill delved into a whirlwind of research and study. She learned the Bellamy family had a daughter, Ellen, about the same age as The Nutcracker’s Clara; that Union soldiers had made their home in the Bellamy Mansion; and that local children were orphaned by the war. 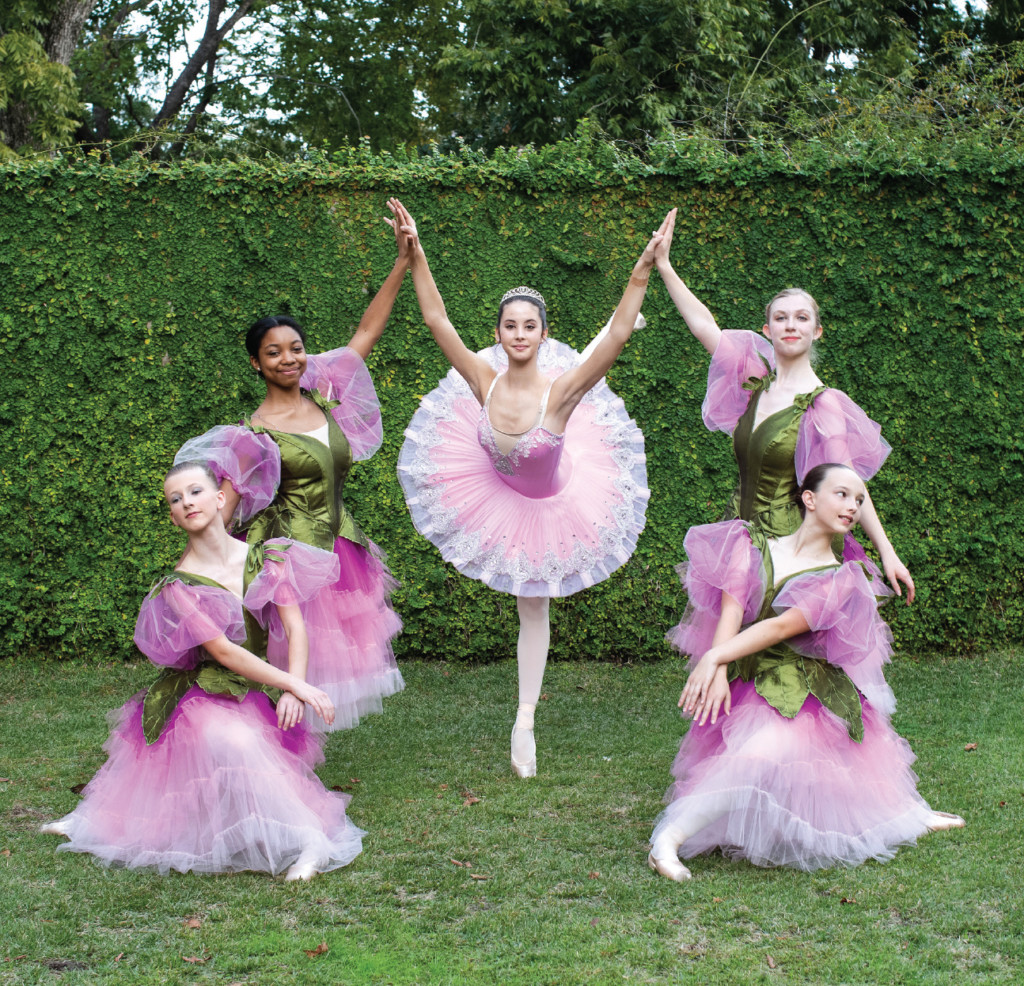 Then, Hill incorporated all she’d learned into A Carolina Nutcracker, even commissioning stunning period costumes for the annual production.

To set the scene and introduce the audience to the historical background, the ballet includes a prologue that’s based on Bellamy family memoirs and narrated by WHQR commentator Nan Graham.

The ballet opens on The Nutcracker’s famous party scene, set at the Bellamy Mansion, but on stage at the Wilson Center. There, the family celebrates the end of the war and welcomes better times with notable Wilmington residents such as the Wrights and Latimers. The local orphans are invited to the party, as well. 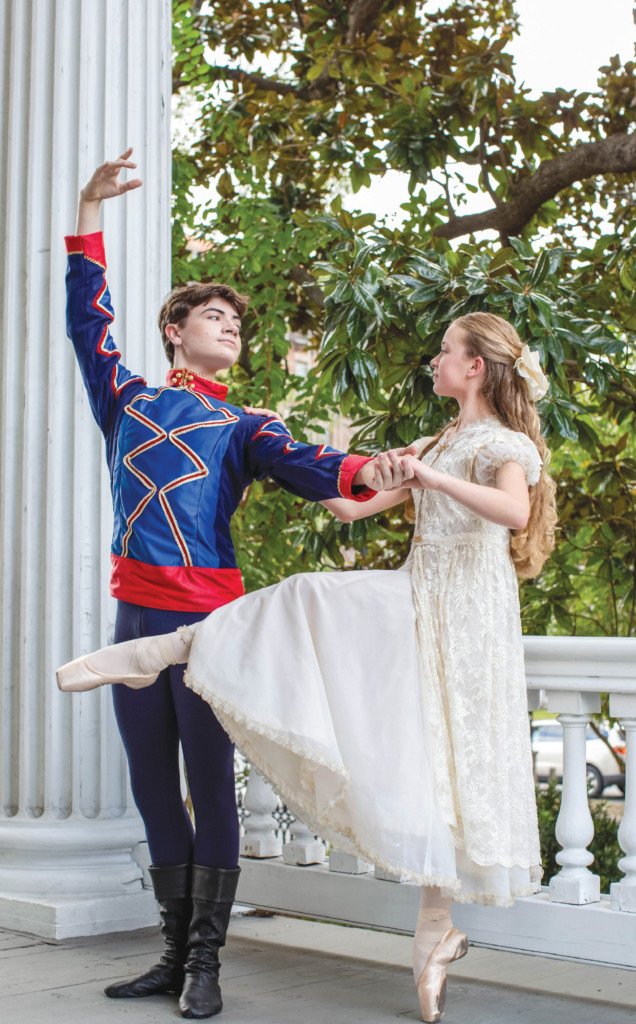 In the Wilmingtonian version, the fight between the Nutcracker, his foot soldiers, and rats becomes a formidable and thrilling battle in which the Nutcracker fends off the Union soldiers invading the Bellamy home.

Another special component of A Carolina Nutcracker is live music. In addition to the Treble Choir, the City Ballet Orchestra conducted by Hill’s husband, Alex, accompanies the dancers. Now in their third season with A Carolina Nutcracker, these professional musicians are an integral part of the ballet.

“Live music makes the performance so rich,” Andrea Hill says. “You can hear music you can’t hear in a recording.”

Her husband isn’t the only family member involved in A Carolina Nutcracker. You could say it’s a family affair. Her daughter Merlee photographs the show and conducts rehearsals, and her son Ben often works backstage. In addition, sons Tyler and Nick and daughters Hayden and Helen dance in the ballet. Plus, Andrea Hill’s nephew TJ Clyatt dances in the performance, too, and her niece Donielle Clyatt sings in the choir. For the Hill family, ensuring the show’s success is who they are.

“The kids love the show, know what it needs to work, and help everyone be their very best,” Andrea Hill says, adding that the circle encompasses all the City Ballet dancers.

“Everyone’s family,” she says. “Even for our dancers who have graduated, this is their family.” 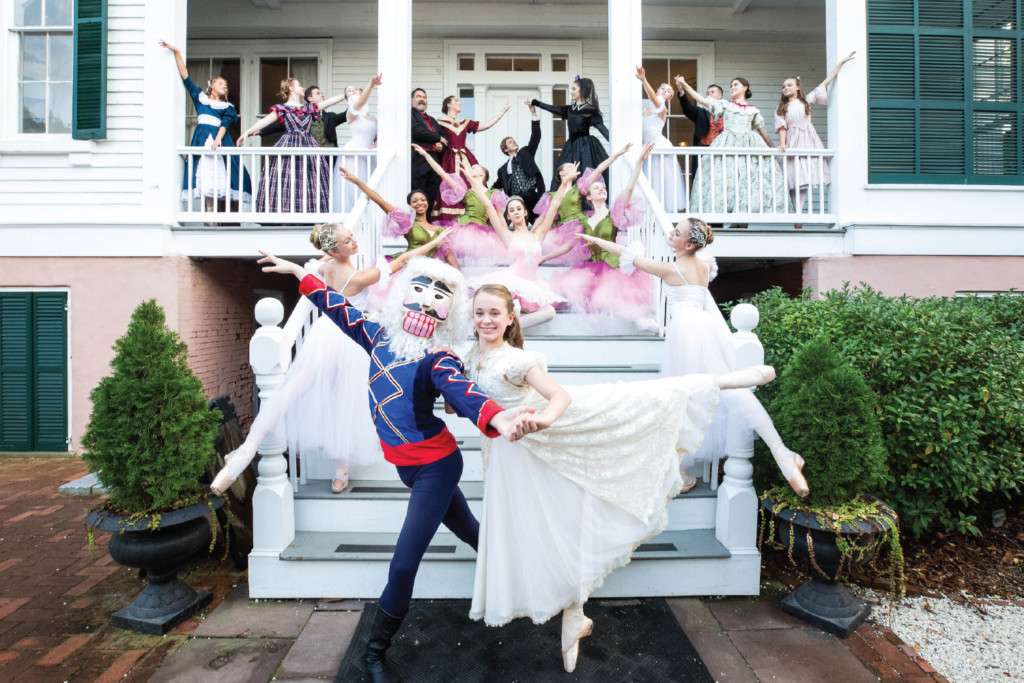 Though A Carolina Nutcracker’s live music, family atmosphere, and especially its historical perspective make it unique, it’s still The Nutcracker and has all the elements people love, according to Andrea Hill. From Act 1’s party dances, battle scene, and Snow to all of Act 2’s favorite divertissements, the audience is treated to a spectacular show of artistic and technical virtuosity. Breathtaking leaps, suspended balances, and intricate pointe work are showcased in Andrea Hill’s engaging and challenging choreography.

The ballet culminates in the Nutcracker’s sublime pas de deux, to be performed by JAN BURKHARD, principal dancer at Carolina Ballet, and ADAM CHAVIS, former soloist with the Carolina Ballet. They are magic.

The City Ballet’s twist on the classic, set at the Bellamy Mansion Museum in 1865

A shorter, sixty-minute version of the classic for young children, staged by the touring New York company