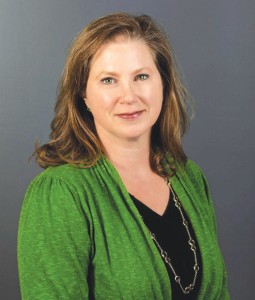 Wilmington Eye named KATHY ERICKSON as the practice’s CEO, according to a news release.

Erickson has been with the practice for more than fourteen years.

She most recently served as the executive director and is the practice’s first CEO. Erickson joined Wilmington Eye in 2006 as the practice administrator.

“Since then, Erickson has been instrumental in helping the practice grow to become the largest and most comprehensive ophthalmology group in the region, with seventeen providers, nine locations, more than 150 employees, and its very own surgery center, which is expected to open later this year,” practice officials say.

A graduate of Hoggard High School, Erickson received a bachelor’s degree in chemical engineering from North Carolina State University. After working as an engineer for several years, she turned to graduate school and earned an MBA from the University of North Carolina Wilmington.