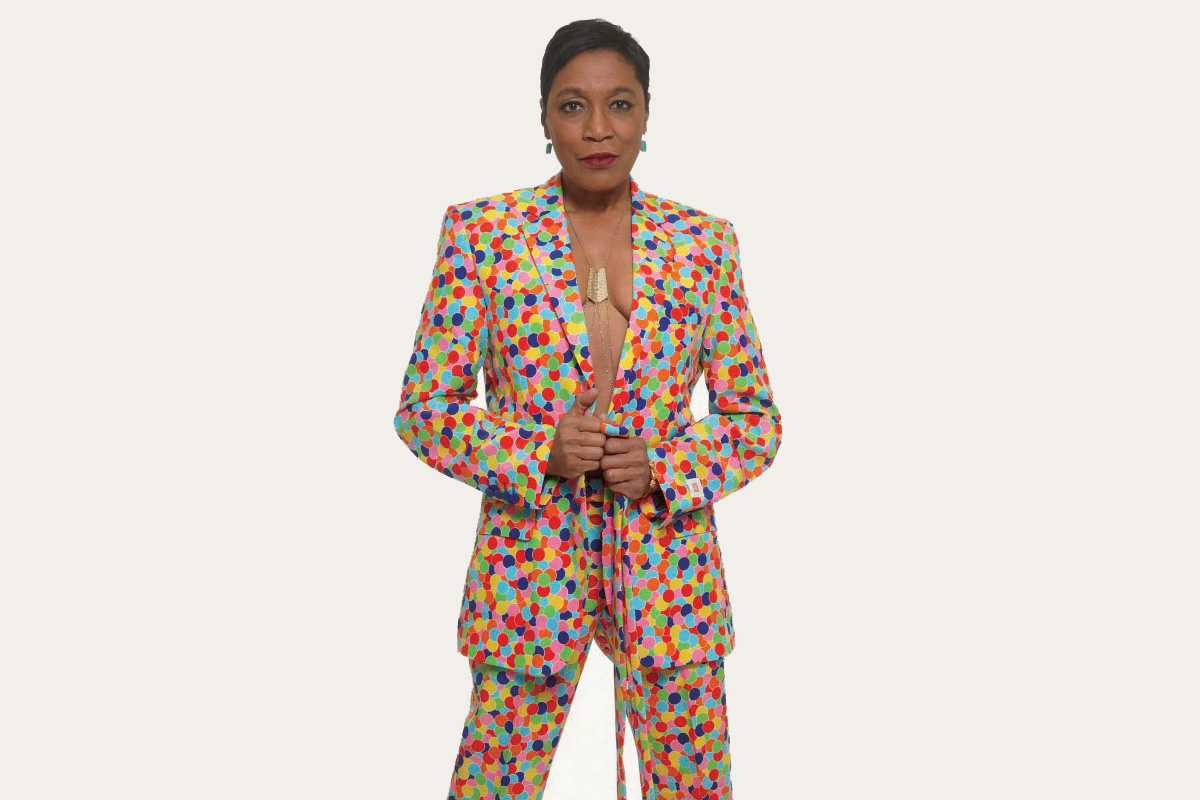 Throughout the 2022 summer season at Thalian Hall is a one-two punch of comedy and spoken word: the Comics and Poet Series.

Presented by the same team behind Port City Comedy Jam, this new series brings a rotating cast of local comedians and poets together for five nights of hilarity and creativity rooted in unifying themes (Relationships, Freedom, Truth, Right or Wrong, and Really?).

KARON TUNIS, a local talent manager and producer, saw when she launched Port City Comedy Jam in 2021 that the Wilmington community was hungry for a new comedy platform. After a local comic, ELLIE COLEMAN, reached out to Tunis asking for representation, Tunis had to break the news that, because of the level of people Tunis was representing at the time, Coleman didn’t have enough “skin in the game.”

“She told me, ‘Well that’s the problem – how do I get skin in the game?’” recalls Tunis (above). “That pricked my heart. So, that evening I came up with Port City Comedy Jam.”

Held at Front Street Market & Produce, the event has run for the past year as an open-mic opportunity for local comics to perform and essentially get their “skin in the game.” The monthly event has proven successful, with local comedians growing in notability and even booking shows at renowned comedy venues, like Gotham Comedy Club in New York City.

With the success of Port City Comedy Jam secured, Tunis had the mental space to reminisce a little and revisit a trend from the nineties – comedy shows that also featured spoken-word poets.

“YASIIN BEY (previously Mos Def) is a friend of mine and a poet,” Tunis explains. “I remembered he and Russell Simmons always used to put poetry in front of their comedians, which I thought was a novel idea that had unfortunately been lost over the years.”

In an effort to bring the popular event format back, Tunis contacted MIKE MORELLI, the facilities manager for Thalian Hall, and pitched him on the idea with a small catch.

“I asked to not have the venue on what would be considered prime dates of the week,” Tunis says. “I wanted it Mondays, Wednesdays, Sundays and to brand it as a sort of offbeat thing. I also think the theater should not be dark during those times, and he agreed.”

For Tunis, one of the most important elements of the event is the philanthropic piece.

“I am hoping that people understand that entertainment can be benevolence. Some of that for us is in proceeds going to The OOPS Foundation, but there’s also this piece for the overall community,” she says. “The arts bring about camaraderie and joy, and that is very important for us, especially in the current world climate. Any kind of love and laughter that my middle-aged crazy lady can bring to a town that I truly love? I’m going to do it.