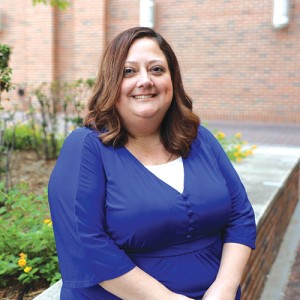 Terry became interested in student services in 2002 when she served as a work-study student and part-time employee in enrollment services at Virginia Highlands Community College in Abingdon, Virginia.

She is a product of the community college system, having earned an associate’s degree in education. Terry continued her studies as a transfer student and earned an undergraduate degree in communications from Old Dominion University and a graduate degree in higher education administration with a specialization in enrollment management from Capella University.