Couple works to perfect its recipe in this bakery's early days 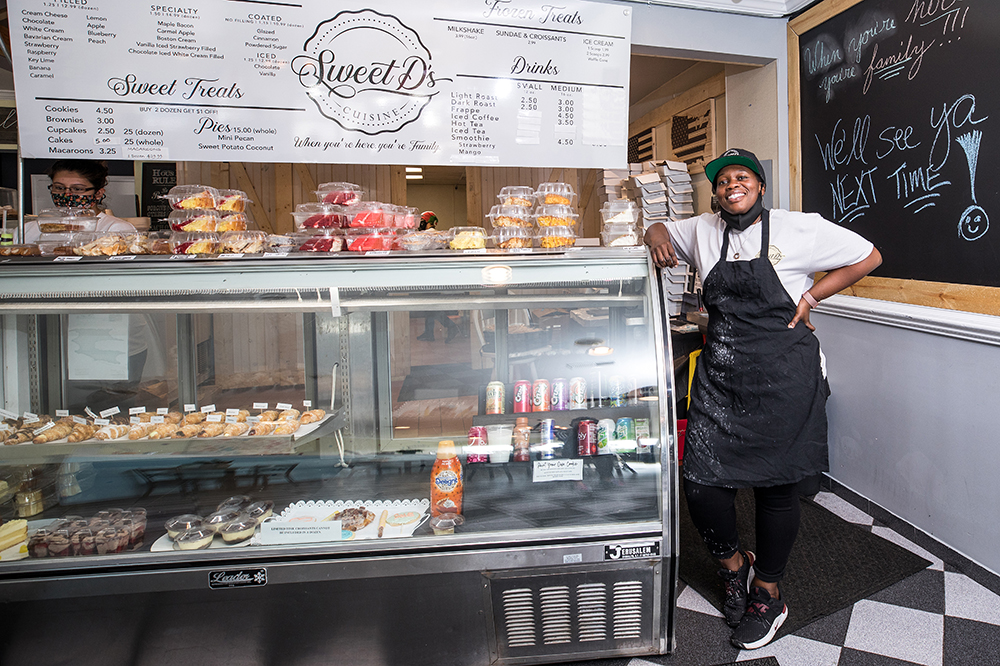 A sweet success story is unfolding on South 17th Street these days. It’s a tale of an enterprising couple, BRIAN and SHANTÉ DICKEY, and their pursuit of a dream in the middle of a pandemic.

The Dickeys opened Sweet D’s Cuisine, a bakery and coffee shop, at the beginning of August. Brian Dickey, who his wife calls “the visionary and mastermind,” is in charge of the concept and the kitchen; Shanté Dickey works behind the scenes on the nonedibles: developing policies and procedures, and handling finances and other operational necessities.

More than three months in, she says their business volume has been “much more than we anticipated.”

The steady stream of customers who keep the counter staff busy learned about the new bakery at least partly through the Dickeys’ marketing campaign that included a preopening billboard ad, going door-to-door in the neighborhood with flyers, and posting on social media channels. The couple continues to be active with social media promotion. 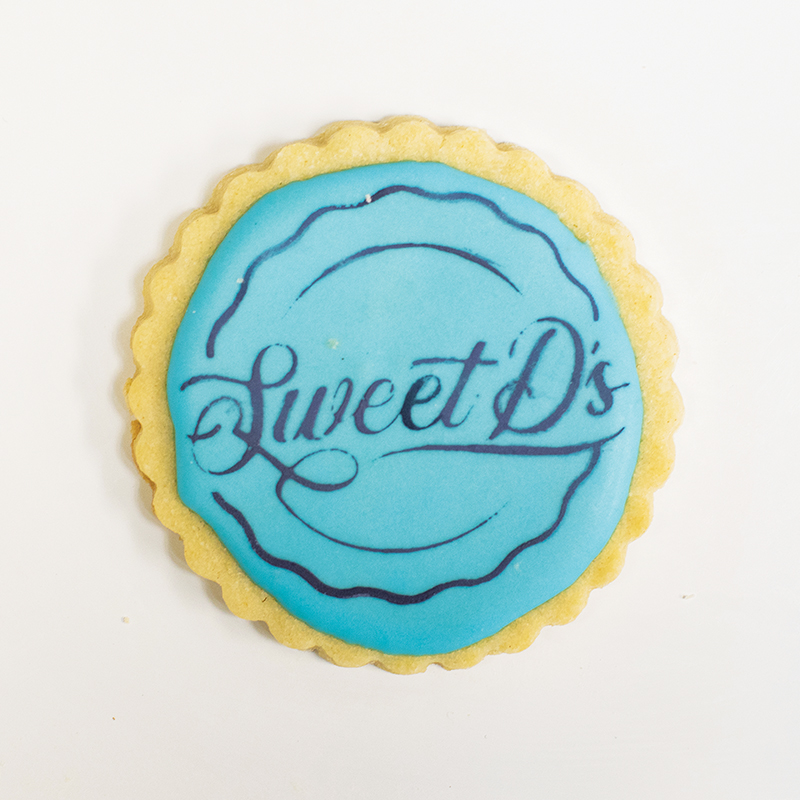 Customers come from the nearby hospital, surrounding medical offices, the county’s Health and Human Services offices, and any number of businesses and residential developments in the neighborhood. Other customers have told Shanté they have driven some distance to support the new sweets shop.

“It’s an honor; it’s mind-blowing,” says Shanté. “People want to support this business and are willing to travel to do it.”

She explains that, for her husband, “The bakery idea is new; he has always wanted a restaurant. But, this is a start.”

He had been eyeing the available storefront at 2321 South 17th Street for a while, as the couple weighed the pros and cons. Among the advantages, Shanté says, the location is close to NHRMC and other businesses along the busy 17th Street corridor. But, there are also drawbacks.

“It’s on a one-way (divided) street, there’s not much parking, and not much traffic after 5 p.m.,” she says. 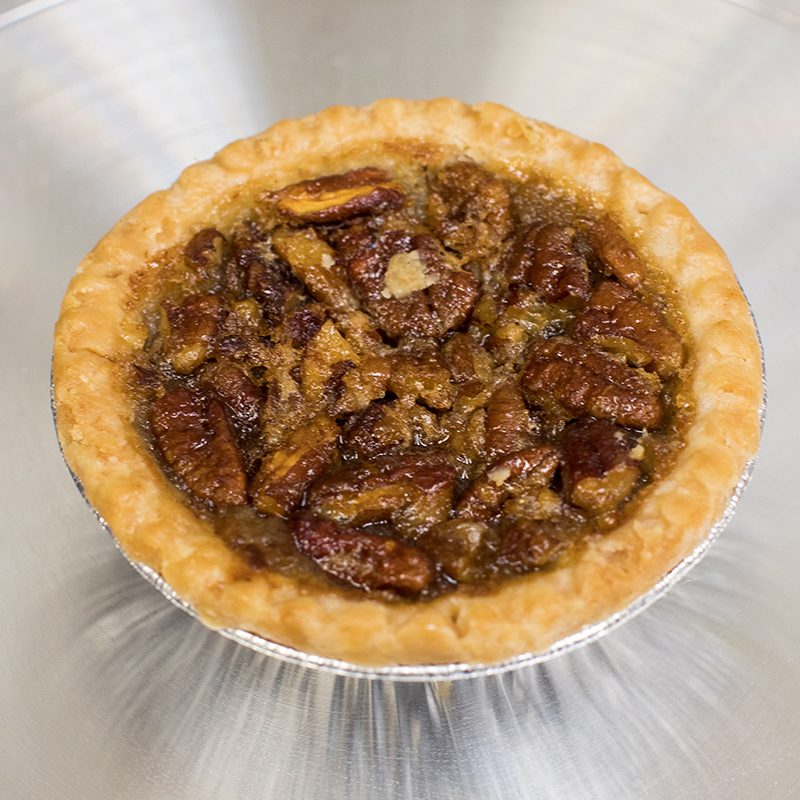 But, Brian, who his wife says “doesn’t see obstacles,” decided to jump in.

Opening a new food establishment that must operate under coronavirus restrictions is difficult enough, but the husband and wife also have work commitments elsewhere. Brian runs Gifted Hands Services, a local property maintenance company that he has owned for fifteen years. And, Shanté is a clinician with Coastal Horizons’ Child First program, providing therapy to young children and their families.

They also have three children aged nine, seven, and six, who have adjusted fairly well to the demands of the new venture, but who occasionally like to push the limits.

“Sometimes they test us, see how far they can go, but nothing outside the norm,” Shanté says. 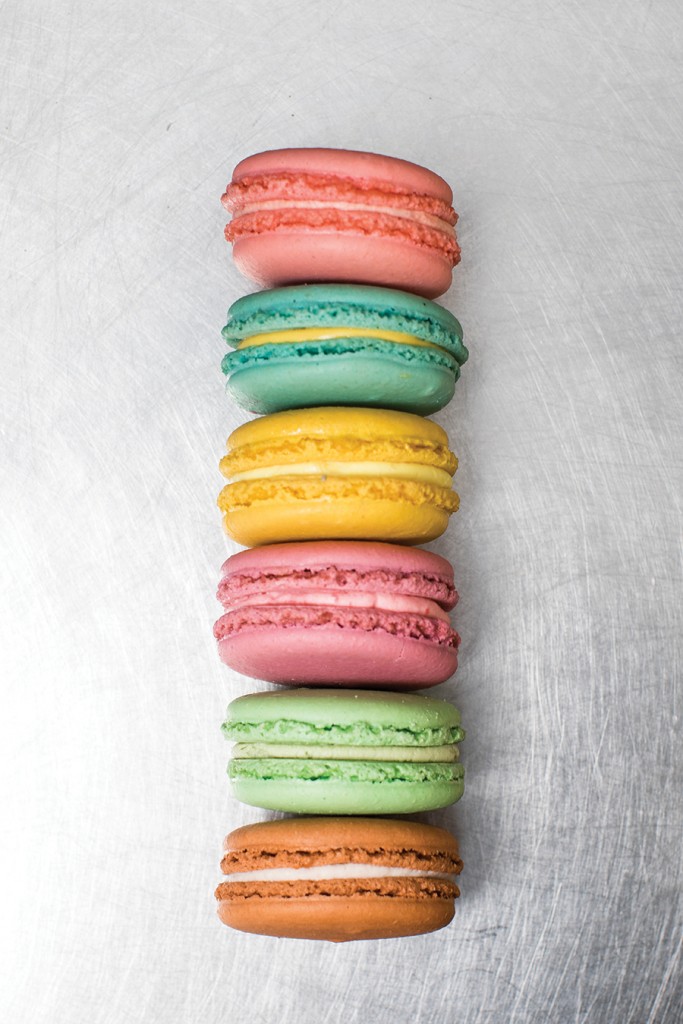 As Sweet D’s prepared to open, Shanté says she was burning the candle at both ends, juggling her job and her family duties and devoting every possible moment to cleaning, decorating, and organizing the new bakery. She took a week off from Child First when Sweet D’s opened and, she recalls, was in the shop from 5 a.m. to 9 p.m. nonstop every day.

Her mother has helped hold things together.

“Thank God for my mom. She’s a trouper, a big support for us,” she says. “She’s the reason we were able to devote so much time and attention to the bakery.”

Shanté’s mother has helped out this fall as shuttler-in-chief, picking up the couple’s children from school and taking them home or to their new “home away from home” on South 17th Street.

While her own children are at school in person this fall, Shanté has been working virtually with her Child First clients. This has been difficult, she says, because children’s therapy is done through play. Fortunately, restrictions are beginning to relax and she’s increasingly able to meet her young clients in person at their home, school, or at a park or library.

Meanwhile, Sweet D’s is still navigating its shakedown cruise, testing its menu offerings and adjusting its staffing. Croissants, served up in an array of flavors and glazes, are the bakery mainstay. The glass-front cases are also stocked with cookies, pies, and cakes: some created by in-house staff, others ordered from independent bakers. Sweet D’s also offers Chuck’s Homemade Ice Cream, coffee from Java Estate Roastery, and fruit smoothies.

The Dickeys monitor what sells and also ask customers what other items they would like the bakery to offer. As she watches several customers place their orders at the counter, Shanté Dickey says, “We’ll probably need a bigger kitchen soon.”