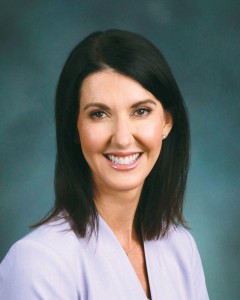 She gained eighteen years of experience at Murchison, Taylor & Gibson, and she also served as the firm’s first female managing partner in 2018. An active member of the community, Sutton has served on numerous community and economic development boards.

The authority elected its officers: THOMPSON as chairman, NICK RHODES JR. as vice chairman, and TOM WOLFE as secretary.