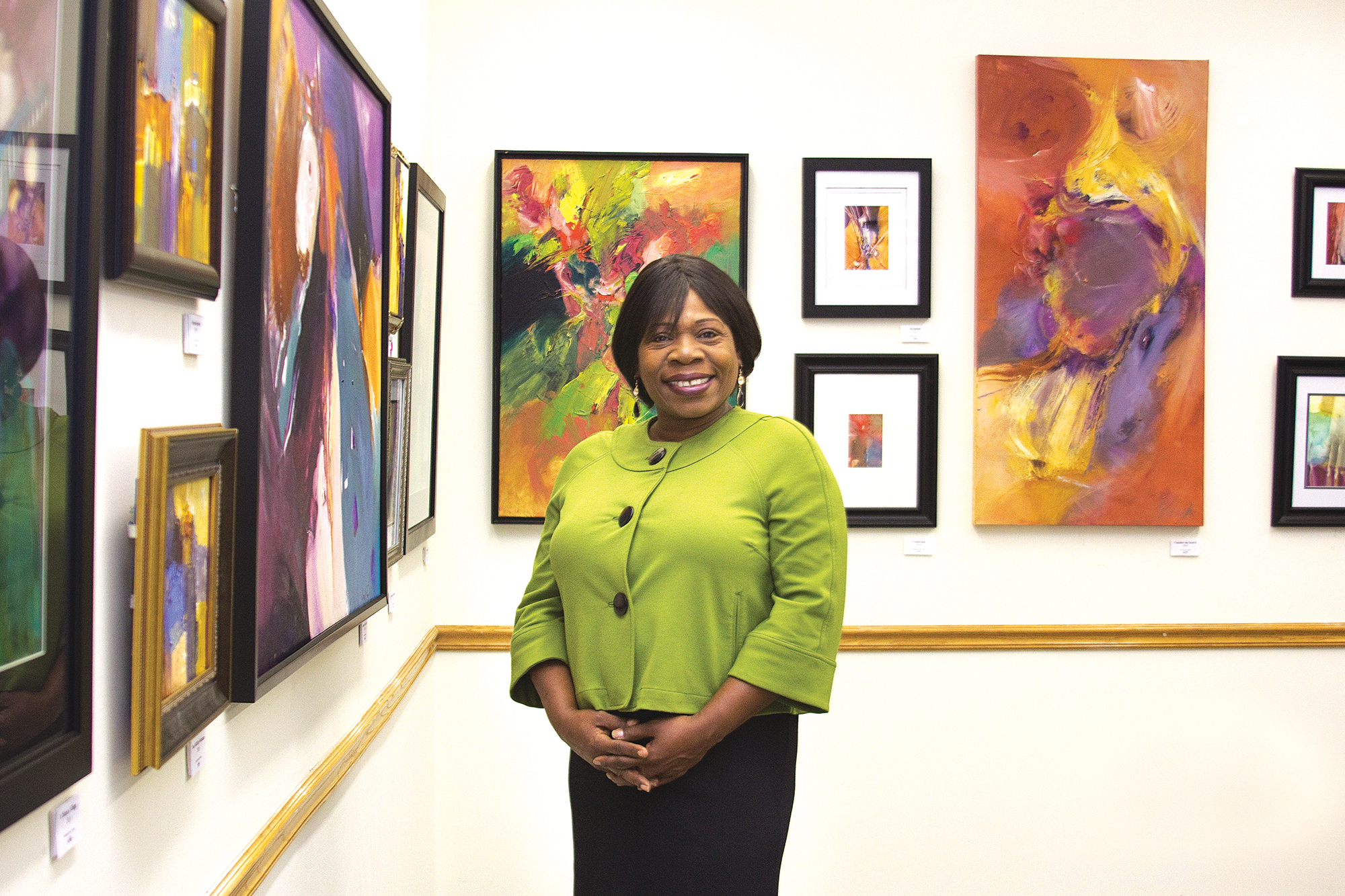 On Air With Rhonda Bellamy

Around Town with Rhonda Bellamy began airing on public radio station WHQR this summer, featuring five-minute interviews with guests from around the region talking about arts, culture, and the community.

Besides her long-standing role with the arts council and with other arts-related boards, Bellamy has more than twenty years of experience in broadcast news. She was previously the news director for Cumulus Media’s five-station radio cluster in Wilmington and hosted a daily talk show, officials say. Bellamy also has authored and edited three books.

“It’s my honor to indulge my two passions in life – quality broadcasting and the arts,” she says. 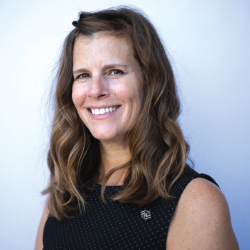 Hill began her role in August and succeeds previous CEO Rick Sears, who retired after a two-year tenure leading the organization.

Hill is the first-ever internal candidate promoted to serve in this capacity and the organization’s first female CEO.

She has held several previous leadership positions at the club in resource development, grants management, programming, operations, and staff training during her ten-year tenure with the organization.

Brigade Boys & Girls Club serves more than 2,200 children, from kindergartners to high school seniors, through afterschool and summer programming, and has eleven locations in its tri-county network.

Hill is a business and accounting graduate of the University of North Carolina Wilmington.

She previously spent more than ten years in the clinical trial industry. 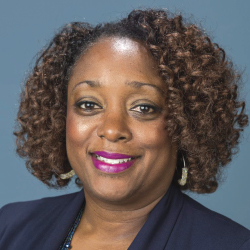 She started in the role August 27.

Bradley-Thomas had been the county’s community affairs coordinator since January and previously worked for the New Hanover County school system.

“She has grown up in this community and knows the importance of the county’s work and our quality-of-life services. She is strategic and community-minded and will be a great asset as a leader for the county,” County Manager Chris Coudriet says.

Bradley-Thomas has worked in public service for almost twenty years and served as the director of several nonprofit organizations.

“I have an affinity for working with and for our community to address and solve issues that impact residents of New Hanover County,” Bradley-Thomas says. 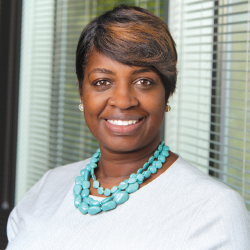 UnitedHealthcare has hired Wanda Coley, former president and COO of Well Care Health, in a new executive role to expand the health insurer’s presence in the Carolinas, including in Southeastern North Carolinas.

Coley started as vice president of strategy and execution for North and South Carolina with UnitedHealthcare’s Medicare & Retirement business line on August 5.

It’s a new role for UnitedHealthcare’s reach in North and South Carolina, says Coley, who remains based in the Wilmington area.

She is responsible for the management of clinical programs and business development opportunities impacting the Medicare Advantage population in North and South Carolina.

Coley served nearly nineteen years with Well Care, and in October 2017, took on the role of president and COO soon after CEO Wayne Long died.

She said she left Well Care Health on “great terms.”

“It was just really a great opportunity to expand my horizons and take a leap, climb and build my career,” Coley said. “It was probably one of the hardest decisions that I have made, but it was the right decision.”