The awards recognize “outstanding achievement and contributions to the arts” in Wilmington, says creator Craig Stinson, adding that an outside panel of arts experts reviewed the nominations to make their picks.

ASHLEY BARNES, owner and artistic director of The Dance Element, won the Artist category. Opera House Theatre Company won for Organization. And, the Leland Cultural Arts Center, which is run by the town of Leland, won in the Government category.

Spectrum Fine Jewelry, which is owned by STAR SOSA and marking its twentieth anniversary this year, earned the Business category award. And, TRACEY VARGA (above), founder, choreographer, and director for Forward Motion Dance Company, won the Individual category. 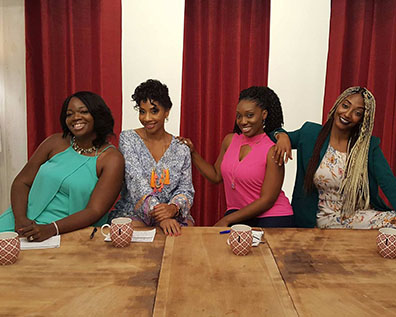 Live Free is a thirty-minute studio production that runs Monday through Friday at 1:30 p.m.

“The goal is to help women on their journey to becoming their true selves,” Barrett says. “We want to have a platform for women to not only speak their truth, but to discuss topics with realness, openness, and a vulnerability that isn’t seen in this area.” 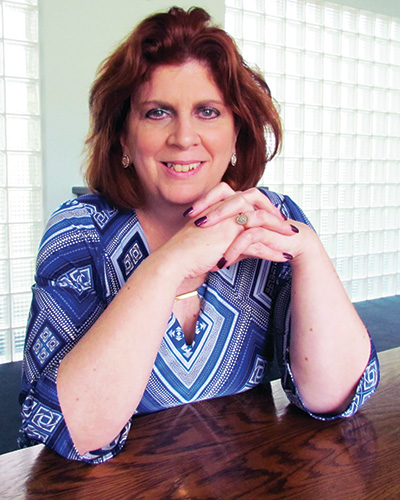 Rhinesmith, most recently an on-air and online fundraising producer for WMFE in Orlando, Florida, replaced Cleve Callison, who announced his retirement in February.

“I am very excited to join such a vibrant station and meet the listeners who make up such a thriving public radio community,” Rhinesmith says.

In her position in Florida, she was involved in development activities, fundraising campaigns and special events.

She began her career at WQCS as a college intern, subsequently holding almost every role from business manager to programmer and for the final two years serving as the interim station manager.

Miller To Speak At She ROCKS Event 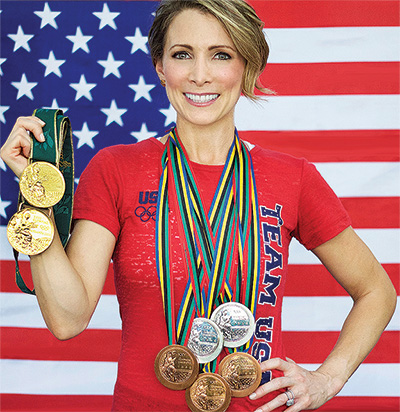 Editor's Note: Organizers of the upcoming She Rocks lunch have postponed the event due to Hurricane Irma. A new date will be scheduled.

Former Olympic gymnast SHANNON MILLER is the keynote speaker for the fourth annual SHE ROCKS luncheon at the Wilmington Convention Center.

She ROCKS (Research Ovarian Cancer Knowledge Support), a local nonprofit, works to bring awareness to ovarian cancer through funding and research and by helping women who are undergoing cancer treatment.

Miller has won seven Olympic medals, nine World Championship medals, and is a member of eleven halls of fame. She is now an author and entrepreneur who runs Shannon Miller Lifestyle: Health and Fitness for Women, according to a She ROCKS press release.

Other distinguished titles include wife, mother, and cancer survivor. In January of 2011, Miller was diagnosed with a rare form of ovarian cancer that was successfully removed and followed up with aggressive chemotherapy, the release says.

“The reason we chose Shannon is because she is a longtime survivor,” says She ROCKS co-founder BETH QUINN, who was diagnosed with ovarian cancer in 2013. “Our message is hope, and Shannon’s testimony is one of a champion of hope.”