Local musician on bringing her talent to Nashville 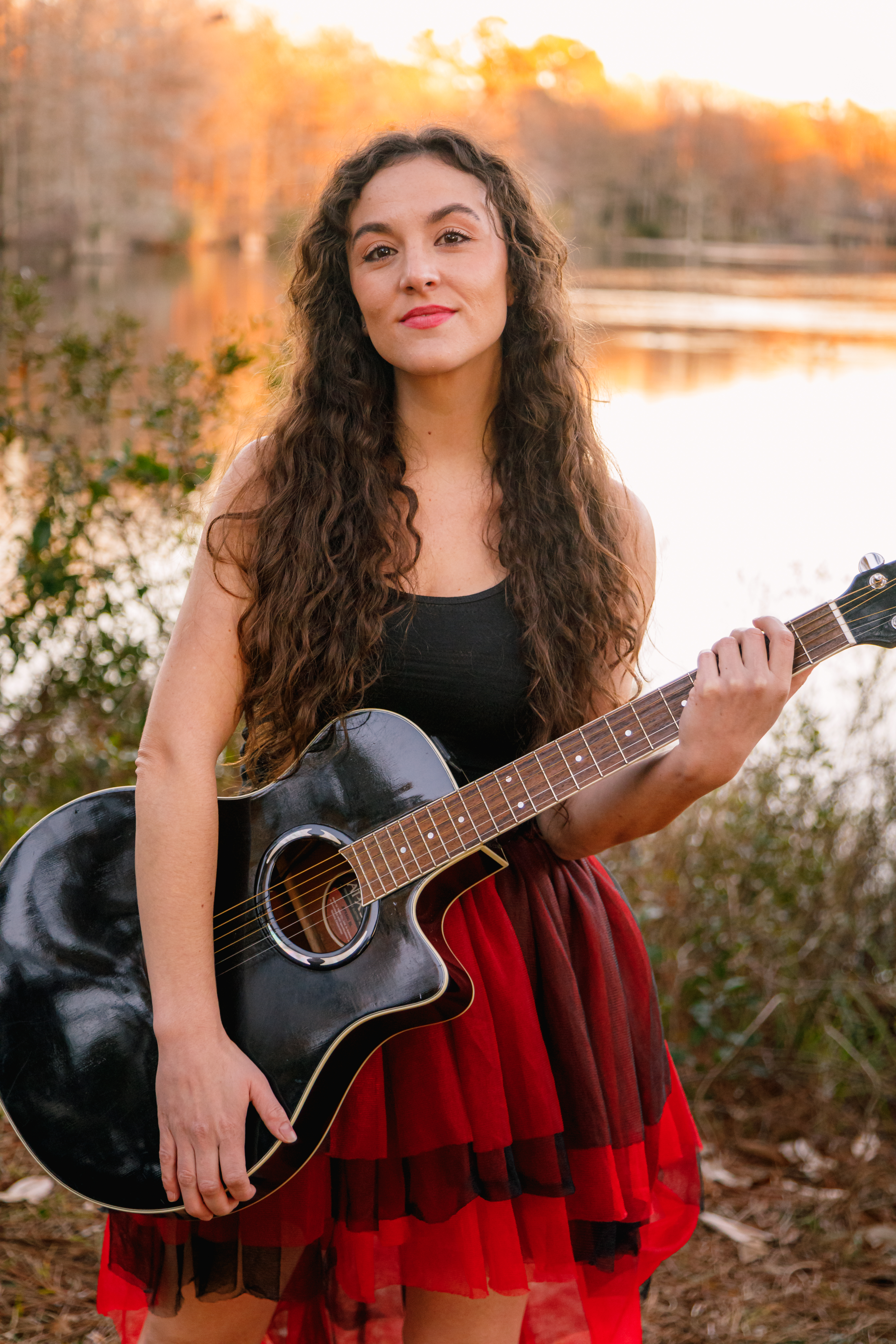 JOHANNA WINKEL always wanted to write songs, sing, and perform for an audience. When she was young, her mother would often find her singing her heart out under the kitchen table.

At age five, she sang an original tune live on her father’s radio program in Boulder, Colorado.

Her first album was recorded with the help of her high school musician friends and a teacher in a practice room.

After high school, Winkel attended AMDA College of Performing Arts, Los Angeles on a scholarship. Looking back, she says, “I studied performing for film and television. The education definitely helped me break out of my shell and hone my performance and songwriting skills.”

This year also brought Winkel’s big break. After listening to her music online last fall, record label MC1 Nashville contacted her. She signed with them this January and performed her live showcase at The Row in Nashville in February.

“I could not be more excited to be signed with MC1 Nashville. They are an amazing female-owned record label,” Winkel says. “And now that I am part of the team, I feel very respected. I will be able to bump up to the next level as an artist and a performer. MC1 Nashville will open doors for me that I can finally walk through.”

Winkel’s road to Nashville started in 2009.

“Only having dabbled with drums, piano, and the recorder when I was younger, I took my singing voice and a few notebooks of my songs to Nashville. I was told I needed to play the guitar so I could accompany myself,” Winkel says.

Motivated, rather than disappointed, she taught herself to play guitar by ear. “I practiced until my fingers literally bled.”

“My songwriting tells love stories and has a very country-Americana format. And my voice and vocal phrasing are pop.”

She describes “Seeds” as a coming of age album and her favorite track is the title track.

“It’s about growing up, living, hurting, learning, loving and finding yourself,” Winkel says. “This song is about being young and discovering love,” she adds laughing. “I play mandolin on the track, or as I call it, my mando.”

Winkel fell in love with the country music city.

“Nashville is an amazing music town, crawling with sensational talented musicians, writers and performers. Although the music industry in Nashville is very saturated and you basically have to pay to play, there are endless opportunities for artist collaborations,” she says. “Nashville definitely pushed me and made me a better, bolder artist.”

Locally, Winkel has performed in several Thalian Hall Center for Performing Arts productions, was a performer at Greenfield Lake Amphitheater and at the N.C. Azalea Festival and has performed on WHQR public radio’s Smooth Landings and Soup to Nuts Live!

Winkel debuted “Seeds” at Live at Ted’s in February. This month Winkel also performed to a virtual audience on Wilson Center Ghostlight Series, supporting local artists during the coronavirus pandemic.

“This was a very new experience for me, but I absolutely loved it. The comments were so wonderful and supportive,” she reflects on the performance. “It means everything to me to be able to share my music with everyone during these challenging times.”

Winkel is always on the move, spending time in Wilmington, Charlotte, Los Angeles, and Nashville. This summer she will set up radio tours in Nashville. And she will keep writing songs.

“To me, a good song is the kind that gets stuck in your head. I believe less is more. Some of the most iconic tunes are incredibly simple – a beautiful melody and moving message.”

She also wants to open for bigger acts and eventually become the headliner for her own concerts as well as hear her music in film and television.

“Stay true to you. The music industry can be very intense, difficult, dark and competitive. Put blinders on to block out all of the dirty and messy parts of the industry,” she says. “Get specific about what you want, your vision and who you are. Nobody else can control you. Protect your art. Remember to always trust, honor and love yourself.”

“I want to be a well-known artist who inspires girls to follow their dreams, just like I was inspired when I was growing up.”

Find out more, hear more, and see more at http://www.johannawinkel.com.