The Wilmington Marathon returns this month 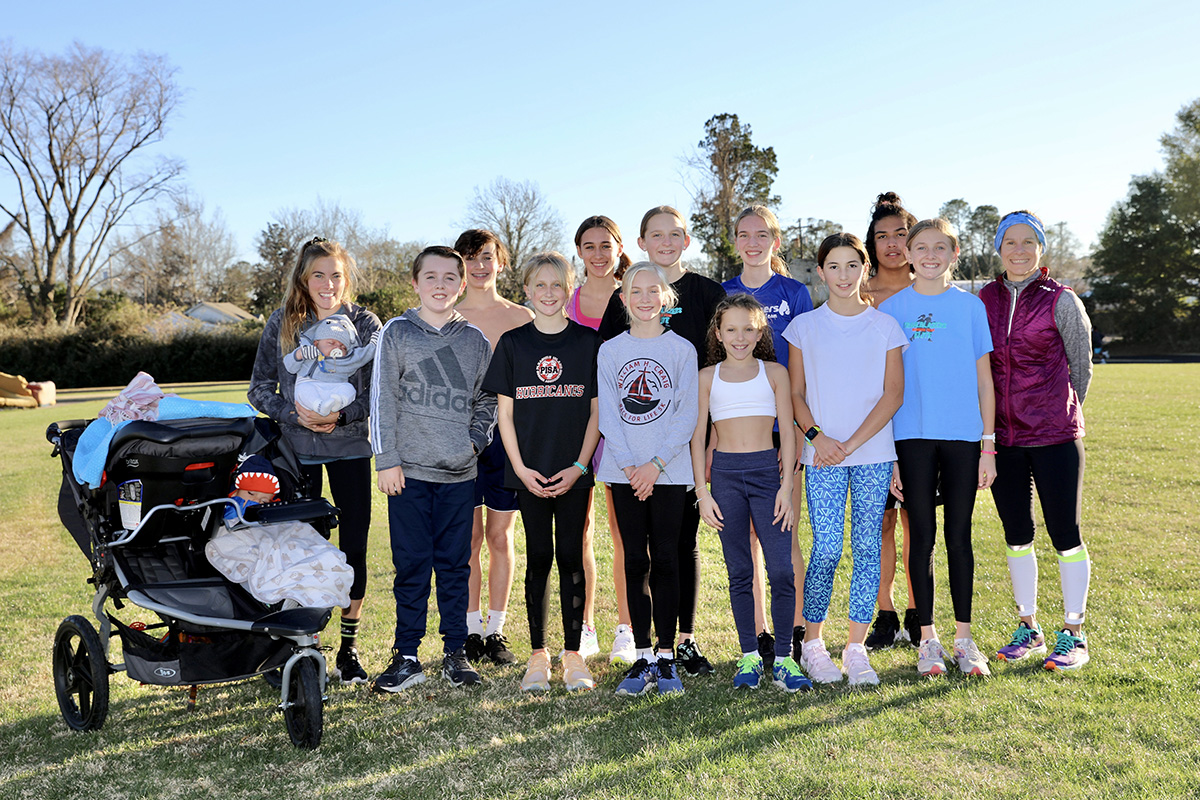 The Wilmington Marathon takes off later this month, entering its thirteenth year.

Like the course itself, much has changed over those years, but for race director TOM CLIFFORD, the goal is always the same: for participants as well as members of the community to have a safe, enjoyable time while promoting the fun and exercise that comes with running.

“I grew up a runner, and for me, it’s a passion,” says Clifford, who also owns Without Limits.

This year’s race is February 26 and includes half-, full-, and relay-marathon options as well as 5K and 1-mile distances.

“It’s a beautiful run just because you start out at Johnnie Mercers Fishing Pier (in Wrightsville Beach) and head up Eastwood Road. From there, you hit MLK, and it takes you all the way to the history of downtown,” Clifford says.

The Wilmington race – with its flat elevation and fast times – is historically popular as a qualifier for the Boston Marathon. But even the shorter distances are good for personal challenges.

“The point of a race is to grow. You may be a first-time 5K runner who grows into a half-marathon runner,” Clifford says.

The 5K starts on the opposite end, at Live Oak Bank Pavilion.

As of last month, 2,600 athletes had signed up for the Wilmington Marathon. The number enrolled is always encouraging not just for race organizers but for the local economy as well. Past race events have brought in over $2 million for the weekend of events surrounding the race.

Always striving to grow, Clifford says this year a new event is a 1-mile fun run for kids. 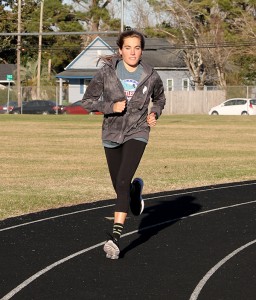 For runner ANN MARIE PIERCE, the first woman to cross last year’s marathon finish line, it’s easy to feel supported during the race because of the cheering spectators along the route.

“For me, I try to just use the crowd’s energy,” she says.

Pierce, who also finished first in last year’s WILMA Dash 5K, will probably sit out this year’s Wilmington Marathon, with her second son having been born in November.

“I’m just running to stay in shape,” says Pierce of her current stage. “I’m still doing workouts and a few races this past month – 5Ks. I’m just waiting to see what’s the next race.”

She also stays busy training the next wave of runners, heading up the Trailblazers youth running team made up of fifth-twelve graders.

Community building is also a part of pulling the race together, Clifford says.

“It’s all about building our community,” he says. “I am grateful to our city leaders as well as so many of our volunteers who make this event happen.”