Actress Jen Lilley on filming in the ILM 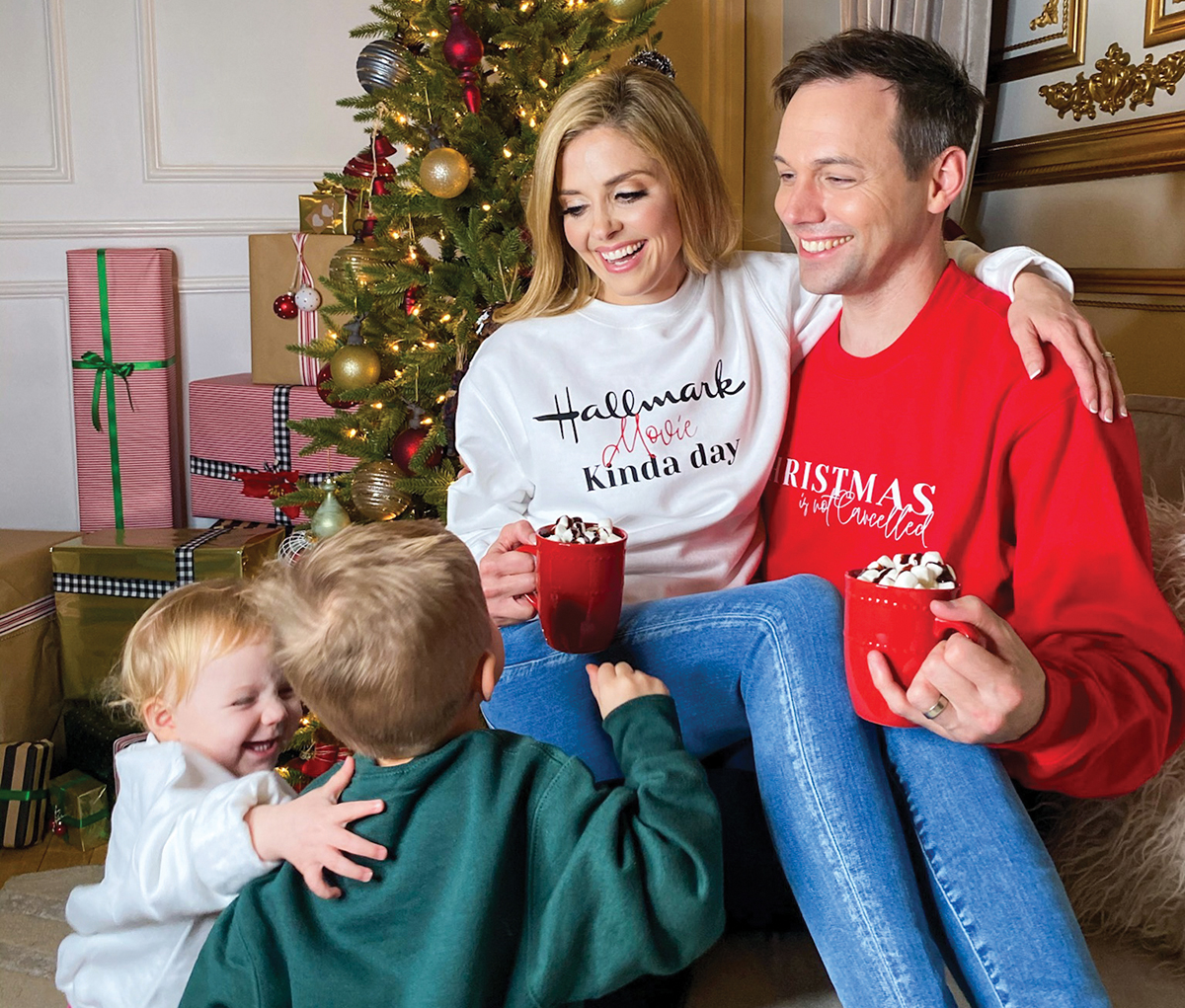 When Virginia, native JEN LILLEY arrived in Los Angeles, she studied her market.

Like any ambitious professional starting out, she met with others doing the work she wanted to be doing, asking how they got there. She reversed engineered their career paths and settled on a plan.

“I made a promise to myself that I would not leave LA for eight years,” says Lilley, who describes her pillars for success as tenacity, networking, and kindness.

The plan panned out.

Lilley, who landed roles on various TV shows, entered soap operas through General Hospital and then on a recurring role on Days of Our Lives. Today, she is among the Hallmark Channel’s regulars and part of a holiday pop-culture staple: the Hallmark Christmas movies.

In September, Lilley visited Wilmington to film one of this year’s films – USS Christmas, which aired on the Hallmark Movies & Mysteries channel. She spoke recently with WILMA from her home in California about filming in the Port City, putting in extra hours on her holiday charity campaign, working on child advocacy, and building a career in film – an industry that like many has had to figure out how to operate in a COVID-19 world.

Was this your first time visiting this part of North Carolina?

“I’ve never been to Wilmington before. I grew up in Roanoke, Virginia, so I’ve been to North Carolina a lot, and I have family in North Carolina. … And, it was really a big deal to me since I grew up in the Dawson’s Creek era. To me, flying into Wilmington I have to say made me feel that same kind of electric energy that I felt when I first landed in Los Angeles.”

Can you talk a little bit about the rise in popularity of Hallmark Christmas movies?

“I think Hallmark Christmas movies are the fastest way to get in the spirit. I know I’m up here quarantining for my next movie, and I have Hallmark Channel on while I work because it just really brings so much positive energy and joy into your house. I just think it oozes Christmas in all the ways that you want it to.” 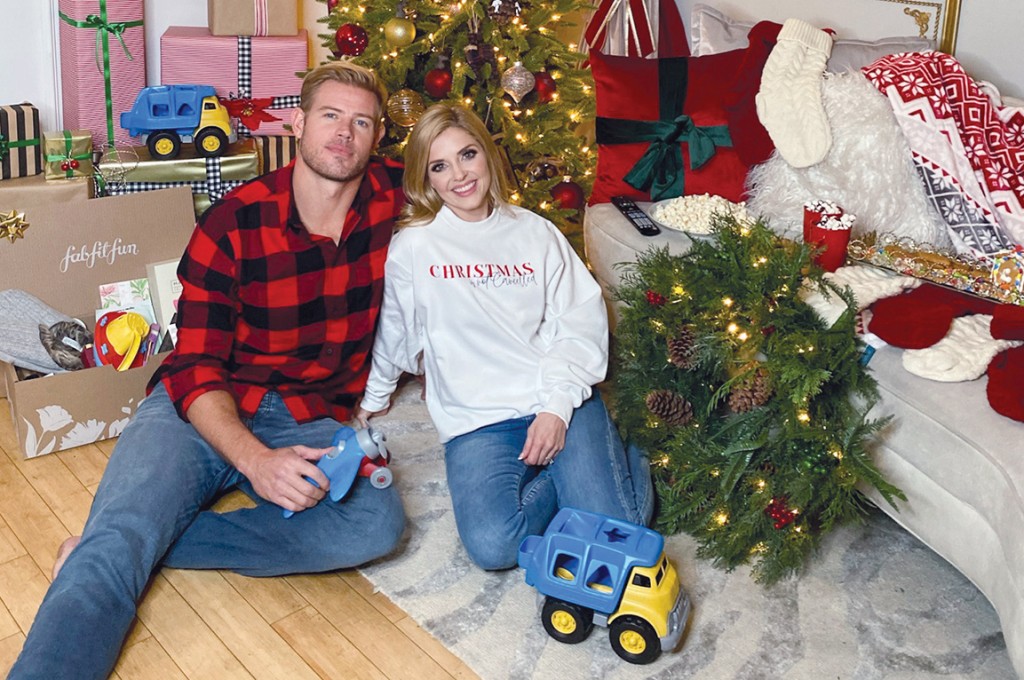 You recently launched Operation Christmas is Not Cancelled. Can you explain what the campaign’s about and its inspiration?

“So, I am always trying to find ways to make giving back and fundraising fun because I think we all want to do good and put good out in the world. But obviously with the pandemics it’s been exceptionally hard, so I was like, ‘Well, how do I provide hope and holiday cheer and just holiday distraction when we definitely need it?”

Lilley, the mother of three, set about contacting brands and pulling together weekly giveaways and an ultimate Christmas package that includes everything from a Balsam Hill tree and decorations to holiday dinner. To enter, people donate toward Toys for Tots, and a portion of the proceeds also benefits the USO.

“So, I came up with this campaign and I thought, ‘What are we going to call it?’ And, I started thinking about how everything has been canceled in 2020 … My movie (USS Christmas) is military themed, so we’re gonna call it Operation Christmas is Not Cancelled.” (christmasisnotcancelled.com)

“I hope not a pandemic. … I think it’s the same kind of thing, just more of it. I’m always working on child advocacy. I’m a foster and adoptive parent. And, so my goal in 2021 is to get even more involved with foster care advocacy and human and child rights advocacy in Washington. I’m also starting my own charity that I’ve been working on to build a neighborhood for children in foster care. … And then, of course, movies, and, you know, being a mom. And, more charity campaigns in the future, too. This year, during the pandemic, I did Voices That Give in May, which was a talent contest that helps children in foster care. And then, this winter, I’m doing Operation Christmas Is Not Cancelled, so I don’t plan on slowing down at all with any of my fun fundraisers because I just think they’re a great way to spread hope and cheer when people need it.”

USS Christmas filmed in Wilmington in September. It initially aired on the Hallmark Movies & Mystery channel November 28. It also streams on frndly (frndlytv.com). For replay dates and info, go to hallmarkmoviesandmysteries.com/uss-christmas.