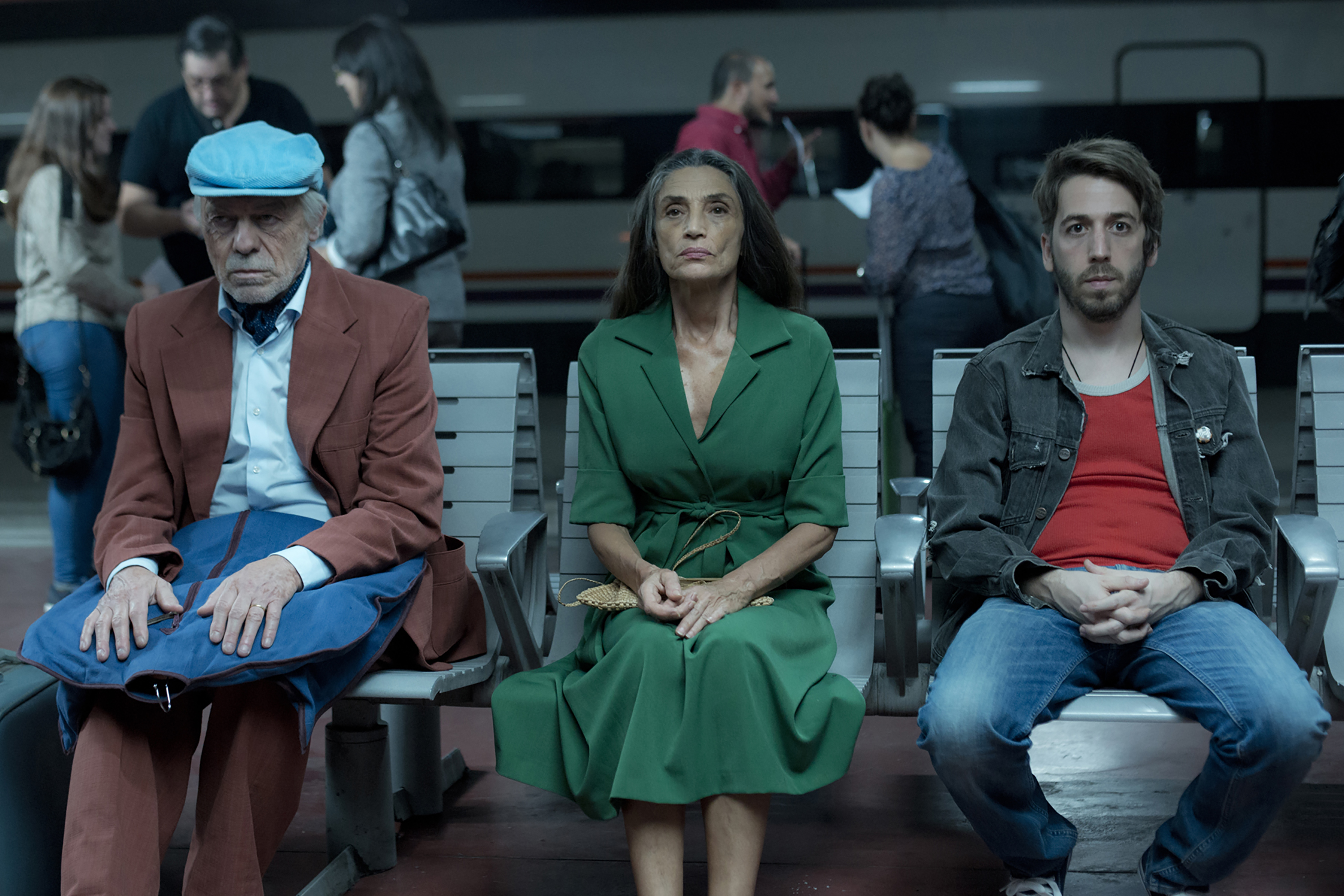 The sixth annual WILMINGTON JEWISH FILM FESTIVAL continues this week with a lineup of films that reflect the diverse facets of Jewish heritage, culture, and experience. The festival brings visibility to the Port City’s local Jewish community and focuses on stories and art important to their collective history.

“People can immerse themselves into different cultures through film, where they find more commonalities than differences,” says festival organizer PAM SENDER.

The festival decided to screen films whose stories exemplify the theme of “Challenging Stereotypes, Celebrating Differences.”

The festival started with screenings on April 28.

Numbered (Wednesday, May 1, 7 p.m.) is a collection of narratives and photographs from tattooed Auschwitz survivors; Heading Home: Tale of Team Israel (Sunday, May 5, 2 p.m.) follows Israel’s national baseball team as they compete in the World Baseball Classic for the first time and discover pride in representing Israel on the international stage; Golda’s Balcony (Sunday, May 5, 7 p.m.) is a one-woman show starring Tovah Feldsuh and explores the life and leadership of Golda Meir during the Yom Kippur War of 1973; Promise at Dawn (Monday, May 6, 7 p.m.) is the true story of French author Romain Gary from his youth in Poland to fighting in France during WWII and beyond; and 93 Queen (Wednesday, May 8, 7 p.m.) follows ultra-Orthodox women challenging their rigorously patriarchal community by creating the first all-female ambulance corps in NYC.

All films will be screened at Thalian Hall.

Some of the films are intimately connected to members of the local community.

STEVE KALISH, a resident of Leland, is the father of JAKE KALISH, a young man who played on Israel’s National Team. Of Heading Home’s Wilmington premiere, Steve Kalish says, “We’re really excited; it’s such a large world, and we were lucky enough to see our son on the world stage. The film does a great job of capturing the essence of the event, how they overachieved. It’s really powerful.”

“Baseball is a big part of our lives,” he adds.

Jake Kalish is now a successful pitcher in the minor leagues for the Kansas City Royals.

Art in Bloom Gallery, 210 Princess Street, is also hosting “Jewish Journeys: An Art Exhibit” to celebrate and honor the Wilmington Jewish Film Festival and features work by artists such as Robyn Gahr, Owen Wexler, and Judith Yael Cohen. The exhibit opened last week and will be displayed until the festival concludes on May 8.

For more information about the Wilmington Jewish Film Festival, go to www.wilmingtonjff.org. Tickets for individual screenings are available for purchase at thalianhall.org.