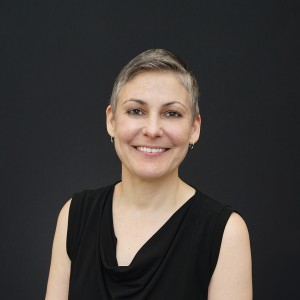 Conners takes on the role this month, following the retirement of PAIGE OWENS, who served in the position since mid-2019 and worked for the library system for twenty-two years.

A Charlotte native, Conners earned her undergraduate degree from Appalachian State University and her master’s degree in library and information studies from University of North Carolina at Greensboro.

“I am honored to have this opportunity to oversee one of the best public library systems in the state and work with the library’s dedicated and talented staff,” Conners says. “I have long admired the impact that New Hanover County Public Library has made on this community, and I look forward to continuing the library’s great programs and services while also finding new and exciting ways to engage our community.”